Inverleith play a conventional game but Kelburne, who beat holders Grove Menzieshill to qualify for the final, have been playing with six outfield players, five plus a kicking back.

Inverleith have a full squad available and Neavbe said: “Kelburne have so far played with six outfield players – five plus a kicking back – for every minute of every game this season.

“We play a more conventional style of game and we are obviously delighted to be in another final and looking forward to the game.

“It is certainly going to be a challenging game against a side containing some very experienced players.

“Add to that our respective styles of play and it should be interesting for the neutral fans.”

Overall, Neave is pleased with the progress of his squad this season and is desperate to claim a place in Europe next season. 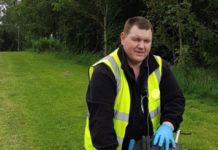 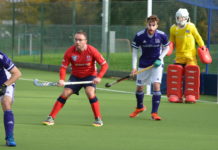 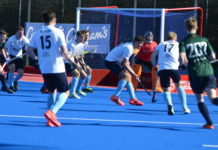