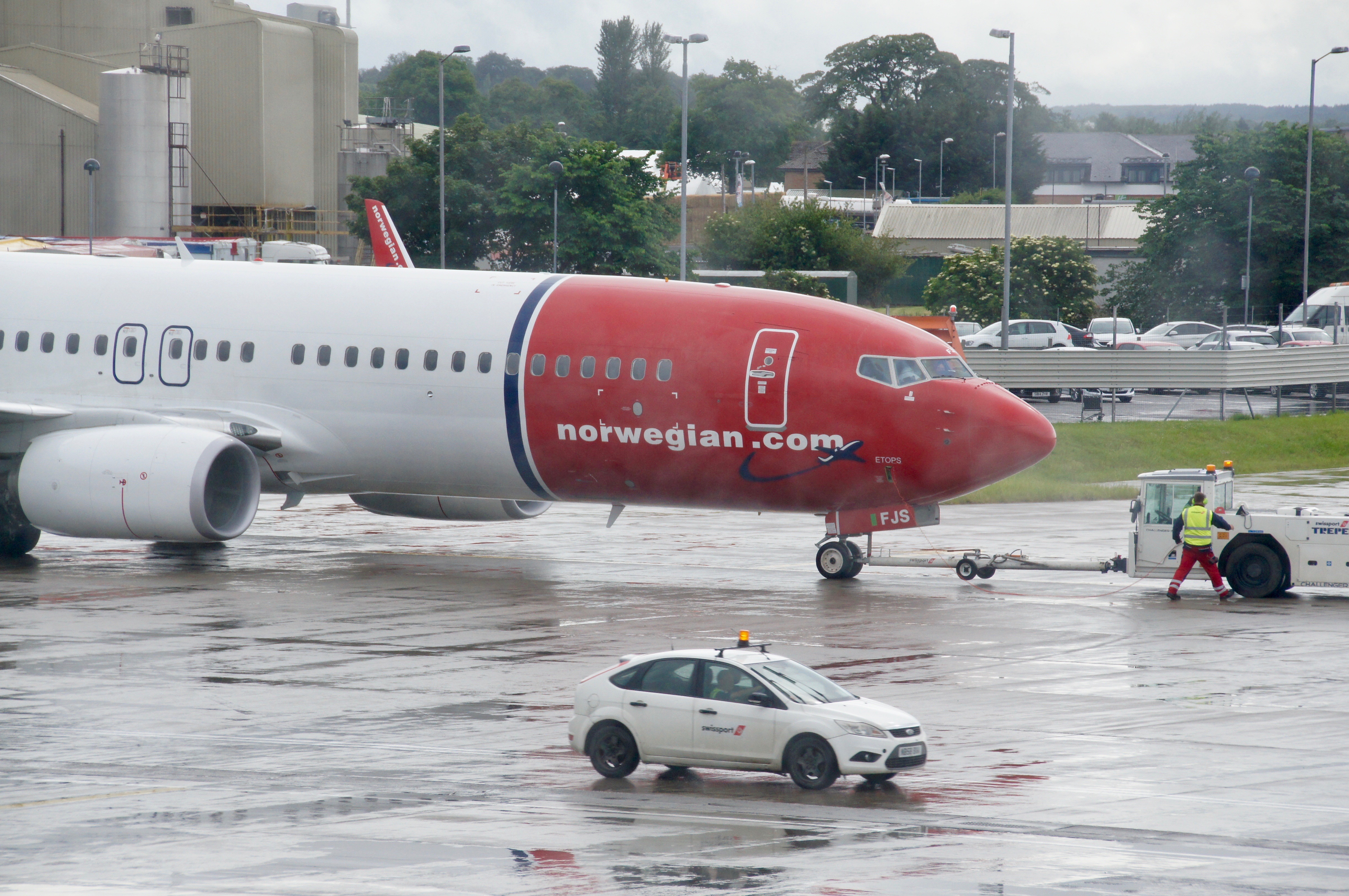 Today,  Norwegian has launched the start of its New Year sale offering traveller’s savvy savings on selected flights from the UK and Ireland.

Based on departures from 1st February to 31st May 2018*, holidaymakers can now book a long-haul flight from London Gatwick from £130 one-way or a transatlantic flight from Scotland, Ireland and Northern Ireland from £135/€99/£99 one-way.

For passengers looking to head across the pond from Scotland and Northern Ireland next year, they will be able to bag a bargain flight to the U.S. east coast with Norwegian.

Passengers can book now at www.norwegian.com/uk/new-year-flight-deals.

These red-hot deals won’t be around for long, as the New Year sale will end on the 15th January 2018.

Thomas Ramdahl, Chief Commercial Officer at Norwegian said: “We are delighted to make travel even more affordable with incredible savings to exciting global destinations from the UK and Ireland during our January sale. These fantastic offers will allow holidaymakers to take advantage of our low fares and fly in comfort on one of the youngest and greenest fleets in the industry”.

In the UK, Norwegian now carries more than 5 million UK passengers each year from five UK airports, to over 50 global destinations. The airline has one of the youngest aircraft fleets in the world with an average age of 3.6 years, and more than 200 new aircraft on order. Norwegian has been awarded the ‘World’s best low-cost long-haul airline’ for three consecutive years at the SkyTrax World Airline Awards.