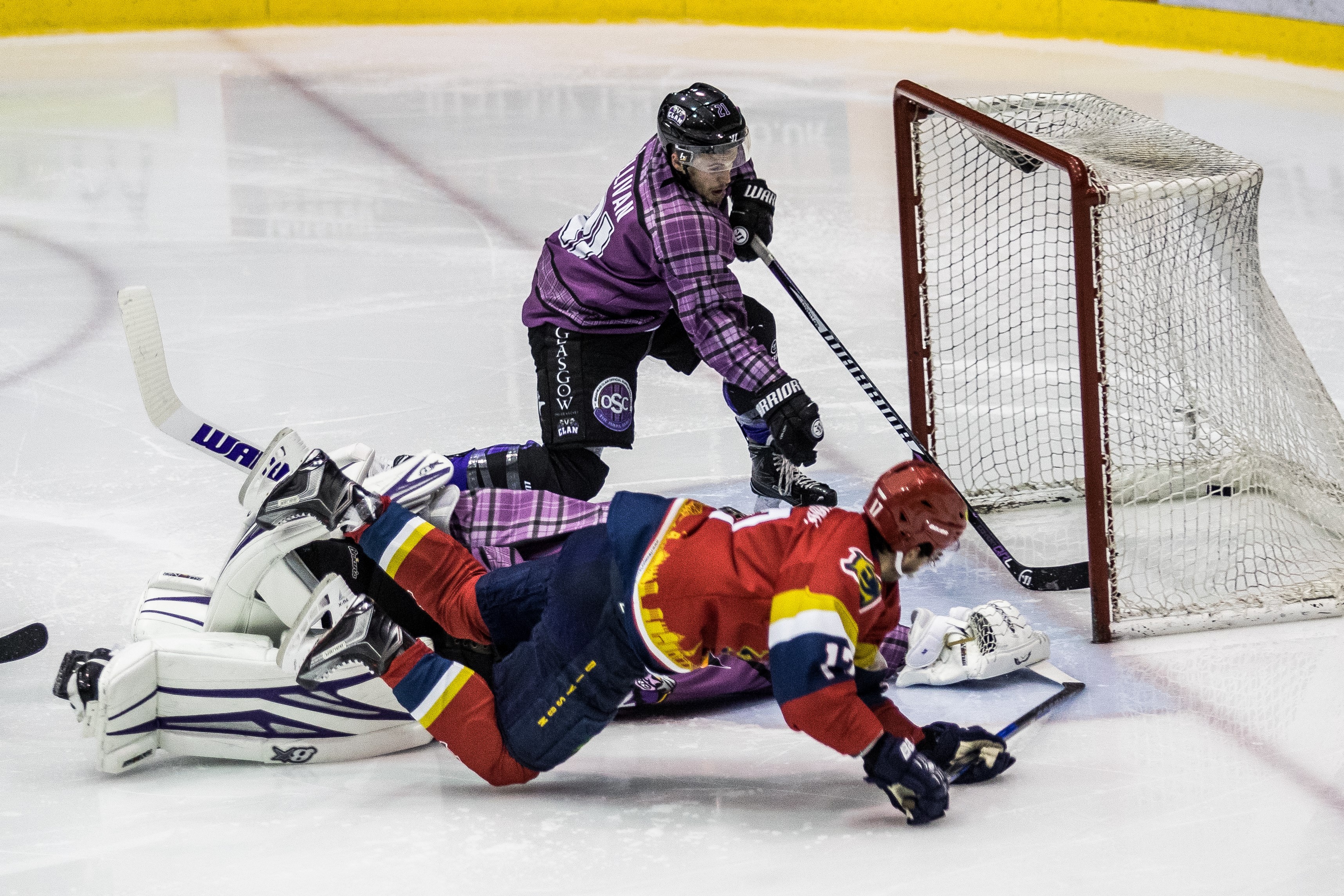 Braehead Clan skidded to their second home defeat in a row as Sheffield Steelers won 4-1 in Glasgow to move into second place in the Elite League.

Steelers broke the deadlock after 11 minutes through Mark Matheson.

Tyler Scofield levelled less then two minutes later for the home side but former Edinburgh Capitals defenceman Ben O’Connor fired the visits ahead after 36 minutes.

And Mark Marquardt unassisted made it 3-1 with less than ten minutes left.

A reminder that Edinburgh Capitals are in action on Sunday in a basement battle with struggling Coventry Blaze (face-off 6pm).