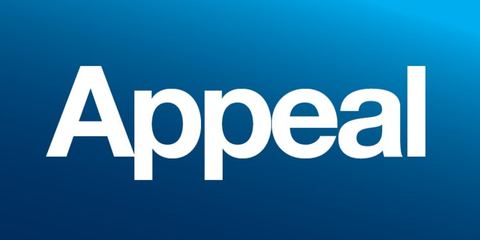 The British Transport Police are appealing for information after a woman was sexually assaulted on board a train from Inverness to Edinburgh Waverley.

The incident happened at around 6pm on Friday 27 October.

The victim was travelling on the 3.40pm service with a group of friends.

At Kirkcaldy or Inverkeithing, a man joined the service and he appeared to be drunk.

He tried to speak to the group of young people and then sexually assaulted the victim.

One of the male members of the victim’s group of friends challenged the offender and he became aggressive.

They all left the service at Haymarket.

The offender is a white man, of medium build, bald, and was wearing a grey tartan scarf, dark coat and dark trousers.

Officers would like to speak to anyone who witnessed the incident who has not yet spoken to police, or anyone who recognises the description of the offender.

Officers would also like to speak to the victim and her friends as they have not yet contacted police.