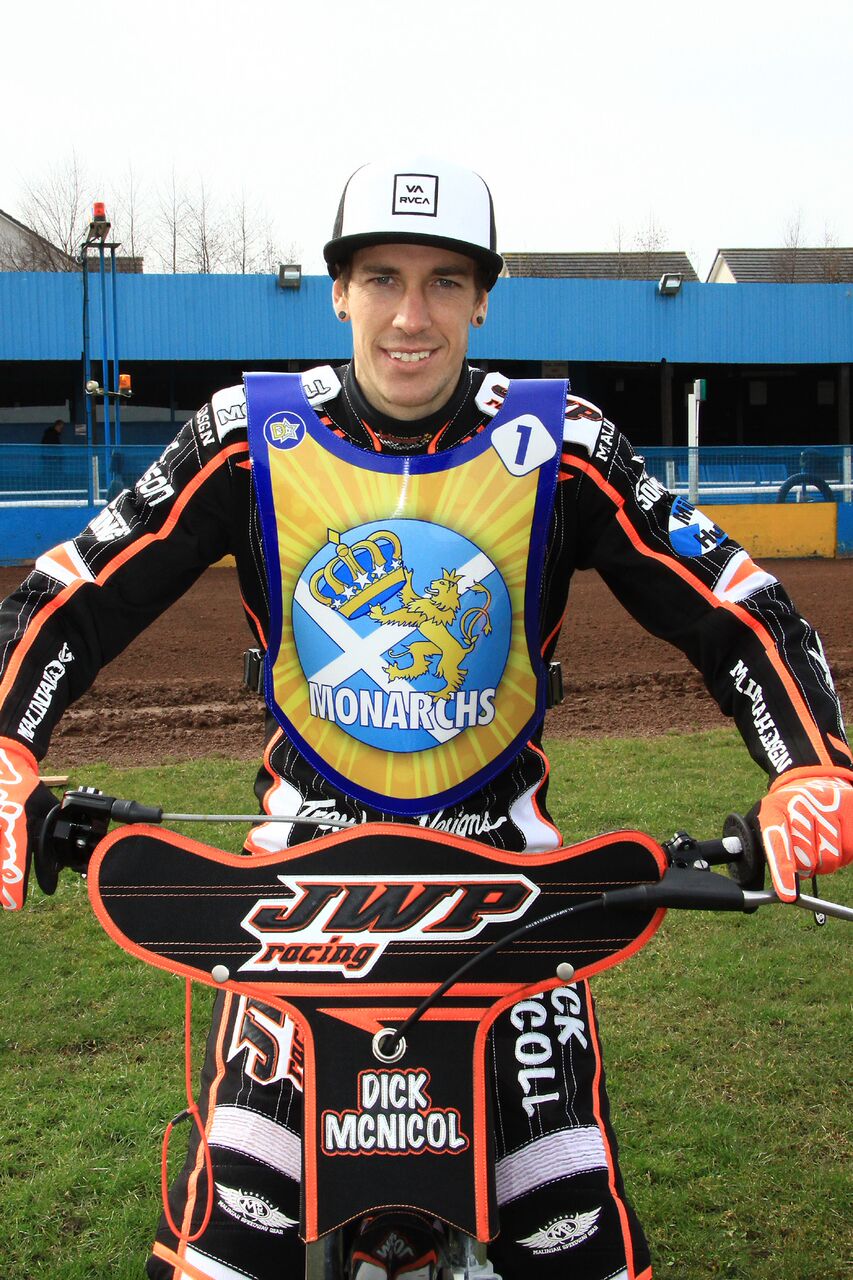 Monarchs skipper Sam Masters made his comeback after injury on Monday.

Masters competed in four heats gaining third place finishes in three and a second in one.