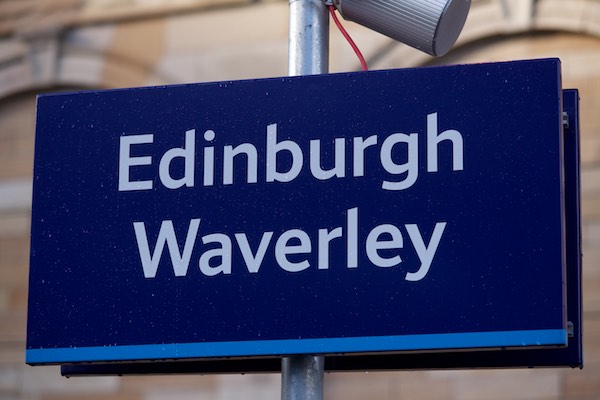 Police have appealed for witnesses to an indecent incident on the 7.33pm ScotRail train from Edinburgh Waverley to Dunblane on Sunday 13 August.

During the journey, a woman’s skirt was pulled up by a man as the train passed between Linlithgow and Falkirk Grahamston. The woman felt embarrassed and violated as a result of the man’s behaviour.

The offender is white, approximately 5 ft 8 ins, unshaven and had fair receding hair. He is believed to be in his forties, wearing a black Adidas t-shirt and sandy coloured shorts.

The man was travelling with two teenage boys.