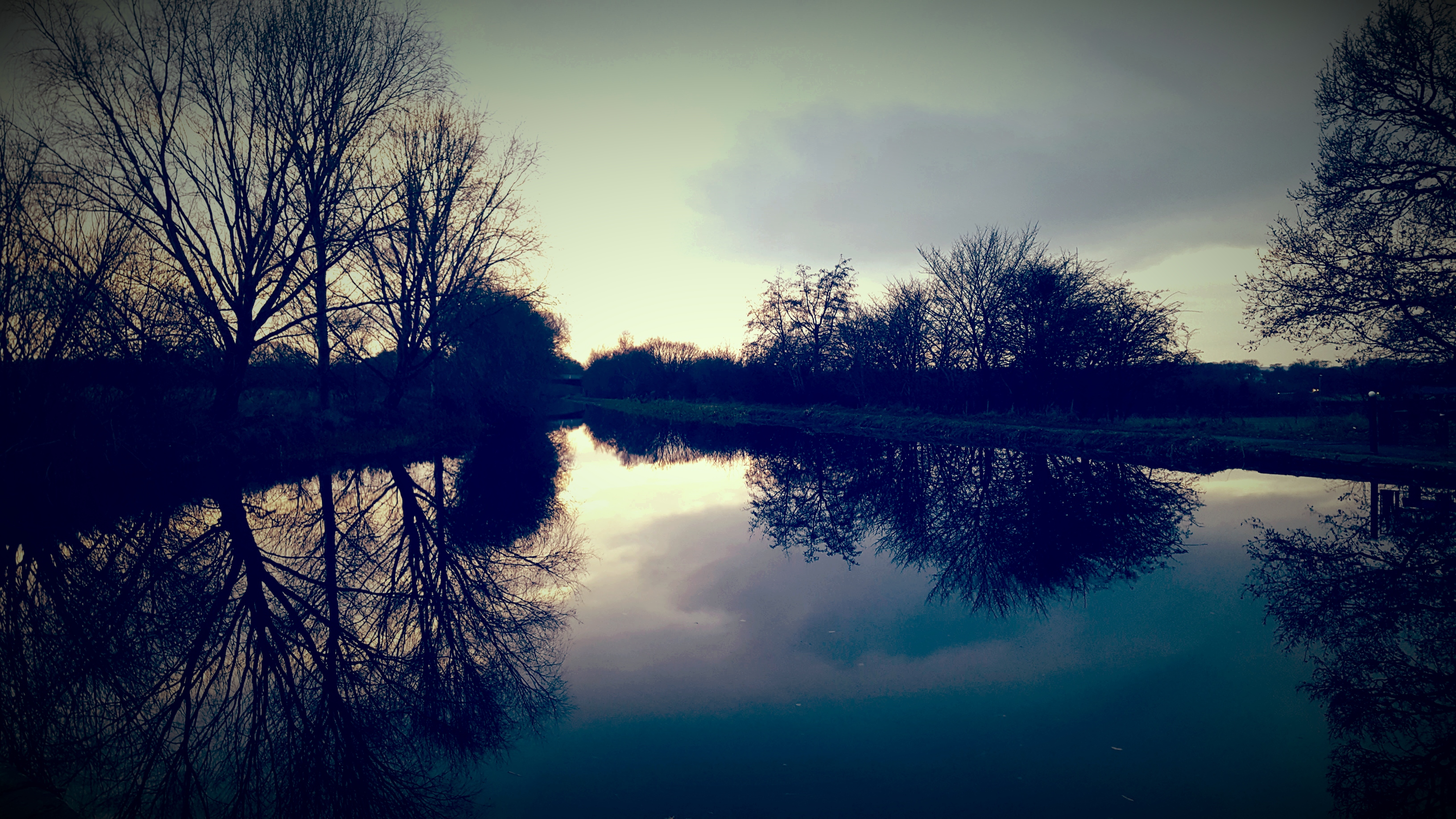 The squad faces several days of practice from Monday ahead of the official match days next weekend.

It is made up of anglers from Edinburgh, Glasgow, Paisley, Coatbridge and Dunfermline and they are James Woodrow, David Corcoran, Stuart Dalgleash, Colin Hart, James Dornom and Gus Brindle.

Mr Woodrow said: “We have lots of experience between us however this is James’ (Dornom) debut at the World Championships.

“We achieved fourth in last year’s European Championships and we fished that event instead of taking the difficult journey to Bulgaria for last years world event.”

Scotland hope to claim a podium place and Mr Wodrow said: “We think we can as it’s not too different to last years Euro venue with perch/roach/bream being the main species.”

The team fishes a canal which is a lot deeper than last year’s canal in Holland and Mr Woodrow said: “”This year depths of 15ft-plus are expected and the boat lift not unlike our Falkirk Wheel does cause some movement/flow.”