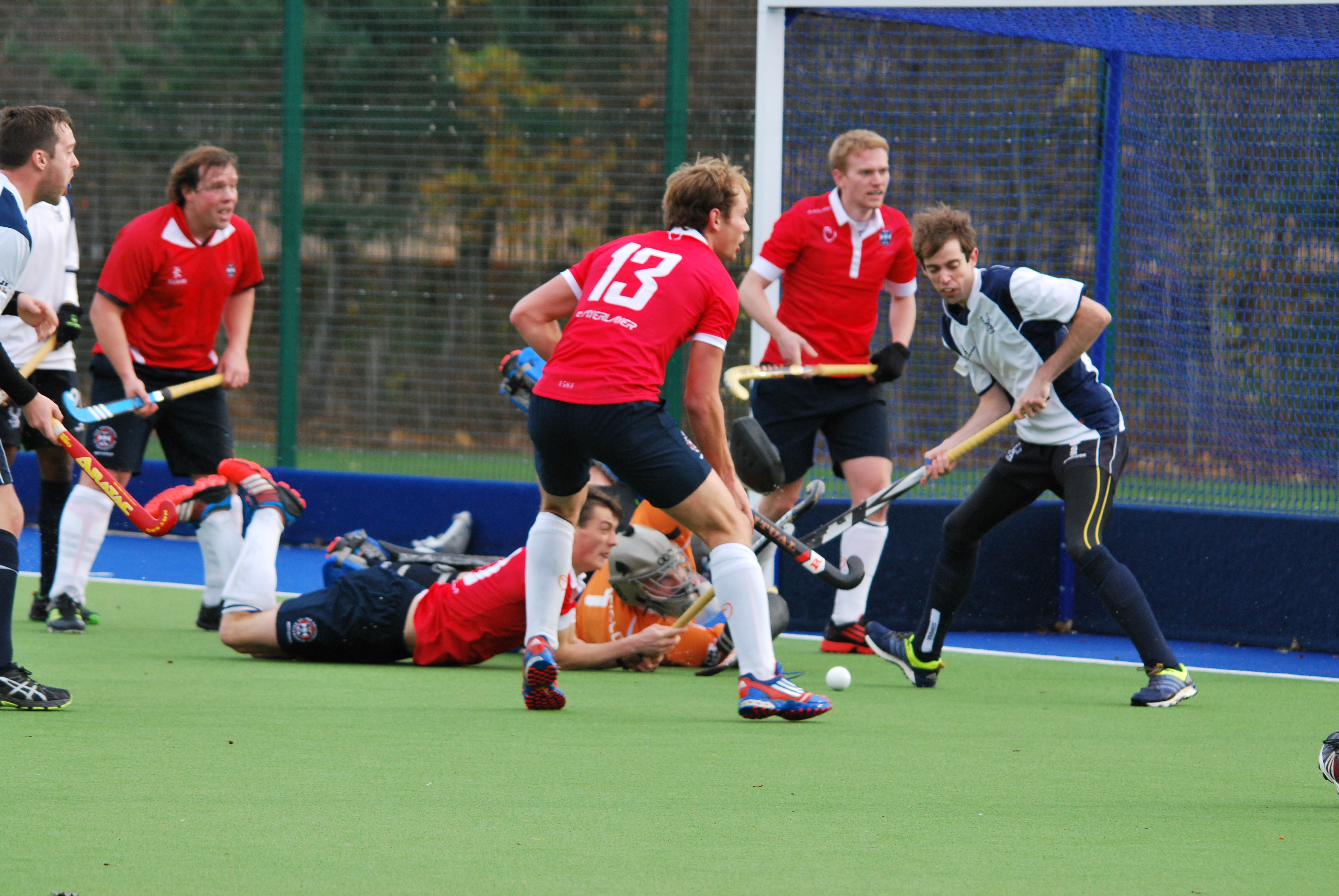 Inverleith make their comeback to the top division of Scottish field hockey with an Olympian in their ranks.

Kirkcaldy-born Stephen Dick, who played for Great Britain in Beijing, is a welcome addition to the squad after moving from Edinburgh University.

The Perthshire schoolmaster will once again link up with Commonwealth Games player Derek Salmond.

Stuart Neave, Inverleith’s coach, said he was delighted to have experienced campaigner Dick back in the outdoor team.

Ewen Mackie has, however, left the squad as he has gone to university.

Neave said: “We have had several warm-up games, including a very productive weekend in Manchester last weekend securing two wins and a draw.

“We have another friendly this weekend against Western and we are looking forward to the new season.

“Our objective is to consolidate our position in Division 1.”