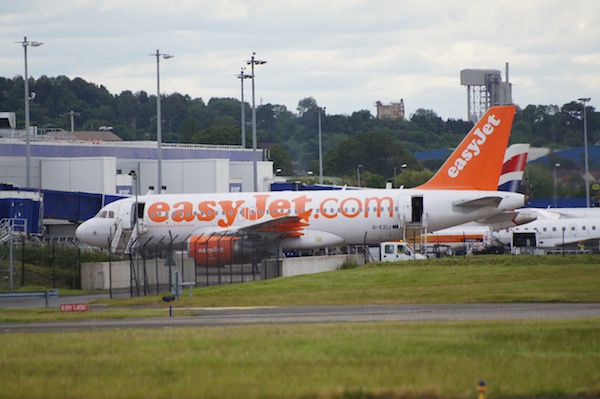 An easyJet flight from Edinburgh to Venice was forced to land in Manchester this afternoon due to a “technical issue.”

The flight took off from Edinburgh Airport at 2.36pm and was due to land in Venice around 6.10pm.

An emergency was declared shortly after 3pm.

A spokeswoman said: “EasyJet can confirm that flight EZY3386 from Edinburgh to Venice on 14 August diverted to Manchester due to a possible technical issue with the aircraft.

“The safety and well-being of our passengers and crew is easyJet’s highest priority.

“We would like to apologise to passengers for the inconvenience.”