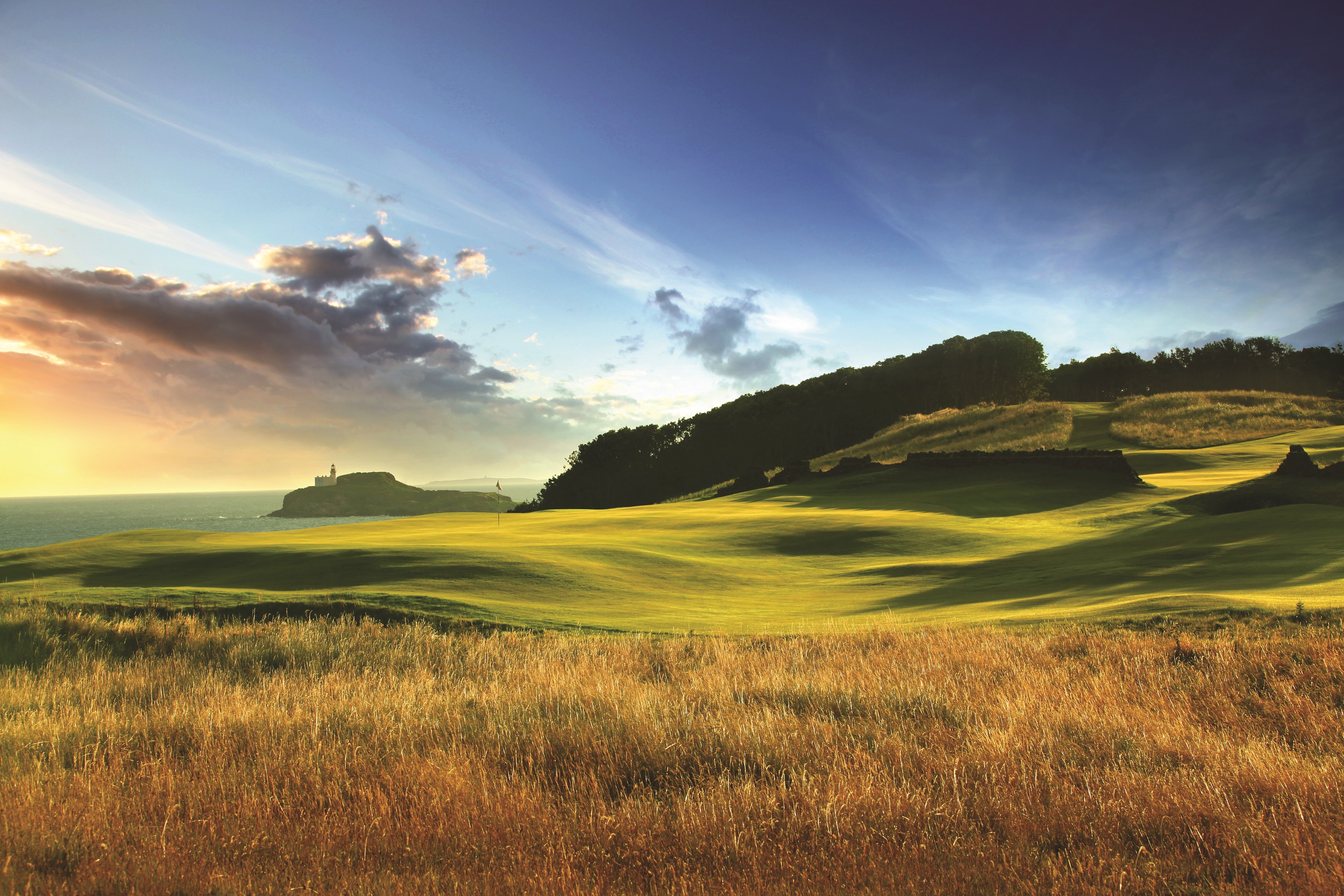 Gary Orr, a two-time champion on the European Tour, will be aiming to end a long barren run for the home nation when he makes his debut in the Scottish Senior Open at Renaissance Club, East Lothian, from August 4-6.

Orr, originally from Helensburgh but a long-time resident in Weybridge, Surrey, turned 50 in May and enjoyed a promising Senior Tour debut by finishing tied ninth in the European Tour Properties Senior Classic at Linna Golf Club in Finland.

Now the Scot is aiming to add a first Senior title to his CV by emulating Bill Longmuir (2004) and Sam Torrance (2006) and becoming a winner on home turf in the 25th edition of the event.

He said: “It would be lovely to get back into the winner’s enclosure, but especially in Scotland and I didn’t realise it’s over ten years since we had a home winner of the tournament.”

Orr’s last start in Scotland was at the Scottish Open at Castle Stuart in 2013 and he made his Senior debut recently in Finland.

He said: “I can’t complain about three rounds under par and a top-ten finish, but I was definitely a bit rusty. That was probably to be expected after a long spell without a card and pencil in my hand.”

Orr won the Portuguese Open and British Masters during more than two decades on the European Tour. He was the Sir Henry Cotton Rookie of the Year in 1993, the year in which the Scottish Senior Open was inaugurated.

He added: “I had some great times on the Tour, especially winning my first title in Portugal with an eagle at the last. That was awesome. Of course, the British Masters was a really big one and got me into the Dunhill Cup, Seve Trophy and World Cup.”

More recently, Orr has been practising at Burhill Golf Club in Surrey, where he is an Honorary Member and he admitted: “To be honest, I enjoyed the break after more than 20 years on Tour, but I’ve been working hard on my game again and can’t wait to play in Scotland.

I spoke to Stephen Gallacher recently and he told me that Renaissance Club is a great course and a pretty tough test. I look forward to getting there and trying to figure my way round!”

The first 36 holes will be contested in the popular Alliance Pro-Am format where amateur players are paired with a professional. The final round on Sunday, August 6 will be for pros only with the winner taking home a cheque for £37,500 from the prize fund of £250,000.

Entrance to the only European Tour event in the Lothians in 2017 will be free to everyone with a nominal charge being made for car parking.

Cars with solo occupancy will be charged £5 per day while vehicles with one or more passenger will pay £10. All proceeds will be donated to the official event charity which will be determined at a later date. 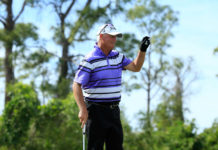 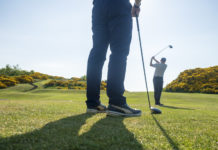 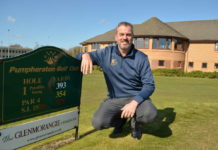 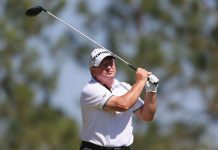