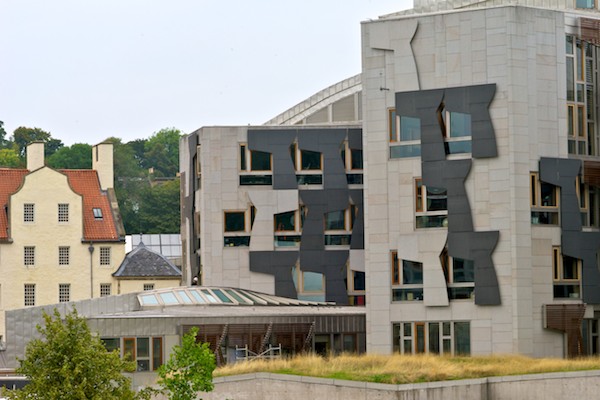 The UK’s chief medical officers released new advice on physical activity for expectant mothers, believed to be the first of its kind in the world last week.

The new recommendations aim to reduce issues such as obesity, diabetes and other health concerns during pregnancy. The latest evidence suggests pregnant women should do around 150 minutes of ‘moderate intensity’ activity every week.

This is described as activity that makes you breathe faster while still being able to hold a conversation.

This new advice is being issued in the form of an infographic aimed at giving health professionals, as well as the leisure sector, the best advice to pass on to pregnant women.

Scotland’s Chief Medical Officer Catherine Calderwood said: “We want to make pregnant women aware of the benefits of being active throughout their pregnancy and make sure they’re clear about the type of activities that are safe.

“My advice to pregnant women is to listen to their body and adapt their exercise regime accordingly. If you’re not already active, start gradually – and if you are active, just keep going. If anything feels uncomfortable, then stop and seek advice.”

Women who have not been active before pregnancy are recommended to follow a gradual progression of exercise beginning with ten minute bouts of moderate intensity exercise gradually building up to 150 minutes.

The activity should be spread throughout the week and the government says it is important to remember that every activity counts.