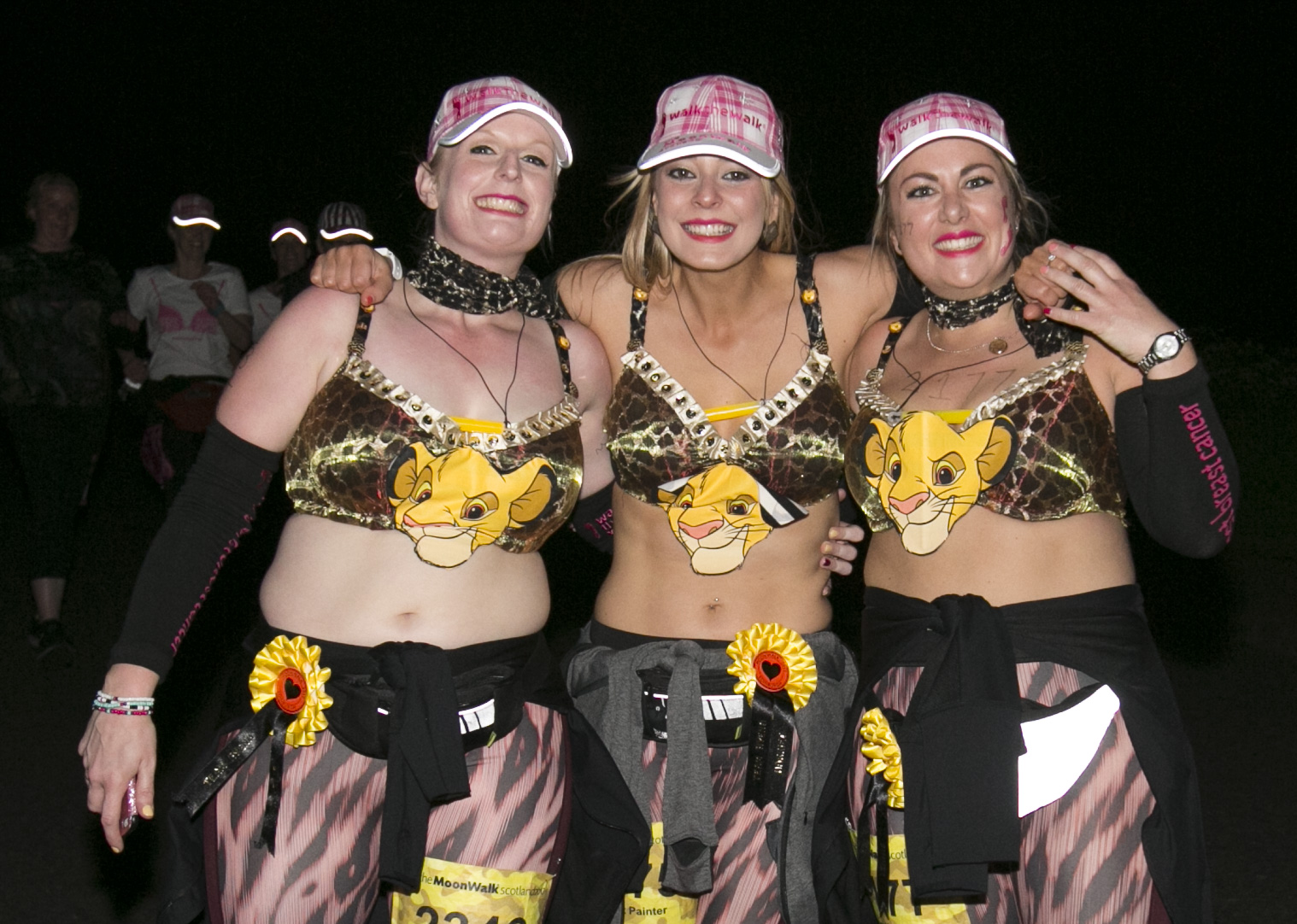 If you were out and about late last night you might have been forgiven for thinking you were seeing things. You were.

The Moonwalk Scotland was taking place and before it even started the charity said that £430,000 had been raised by people taking part in this year’s event. This brings the fundraising total over the last 12 years of The MoonWalk Scotland to a total of £20 million.

Joining the Moonwalkers was crime author Val McDermid who completed the Half Moon of just over 13 miles. Well done Val!