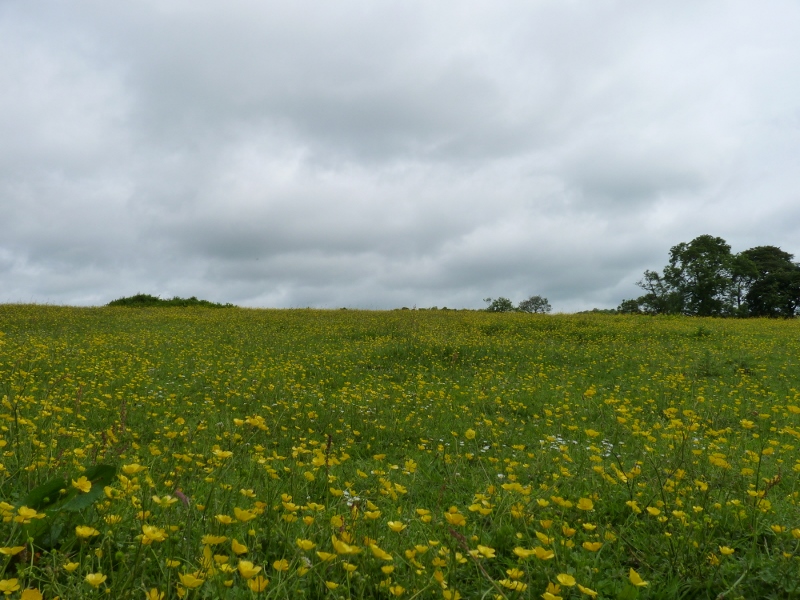 A cycle ride through the corn and buttercup fields of Fife, the other day, reminded me of the real world, beyond the politics of Brexit and the shenanigans at Westminster.  Here farmers are struggling to make a living.  Average farm income fell last year by nearly 50 per cent to just £12,600.  Two thirds of farmers are now earning less than the legal minimum wage.  And that is after £500m of EU subsidies.

This week we learned that 1700 farmers still haven’t got their EU farm payments from 2015 because of the Scottish government’s failed computer system. The system has cost a shocking £178m so far and the latest report from the Auditor General says further work is needed if the system is to be ready, not just for this year’s payments, but for next year’s too.  The report says the government also faces the prospect of £60m worth of fines for late payment.

The minister in charge, Fergus Ewing, maintains 99 per cent of payments last year were eventually made, after a temporary loan scheme had been put in place. But the whole fiasco has underlined the fragility of Scottish agriculture. It faces the uncertainty of leaving the European Union and the Common Agriculture Policy and the price war among the supermarkets which has driven down the prices paid at the farm gate for milk, meat, vegetables, cereals and fruit.

The immediate future looks bleak for all those directly employed in Scottish agriculture, some 67,000 people, and for the other 300,000 whose jobs depend on them.  I felt guilty cycling past those farms, guilty for not being prepared to pay a fair price in the shops for their produce.  And I hope the politicians feel guilty too for messing up their meagre EU payments and leaving them in limbo over Brexit.

The anger there must be among the rural population showed itself on election day when SNP MPs fell to anyone who could unseat them. And that, strangely, happened to be the Conservatives.  So the North East and the Borders went blue and even the mighty Alex Salmond was brought down, though he says we haven’t seen the last of him yet.

Down in London, the real world revealed itself to the politicians in the form of the inferno at Grenfell Tower.  Again, was there a system fault here which allowed the fire to spread so quickly through the 24 storey building ?  The question has prompted the Scottish Government to order a review of high rise blocks of flats here. Edinburgh City Council says it is examining 44 such buildings, Aberdeen 59.  Glasgow Housing Association says its towers are regularly inspected and comply with current safety standards. The general election itself also brought us into sharp contact with the real world. Theresa May got the shock of her life.  Nicola Sturgeon has embarked on a period of “reflection” and there are mutterings inside the SNP that she shouldn’t have mentioned a second independence referendum during the  campaign and that she needs to broaden the leadership team.  The Western Isles MP Ian Blackford has been elected leader of the party’s 35 MPs at Westminster and we’ll see what difference he makes.

Meanwhile, the SNP are returning to “the day job.”  This week, the education secretary John Swinney announced more powers for head teachers. They will, apparently, be put in charge of “closing the attainment gap” between pupils from rich and poor areas, choosing their own staff, and deciding on the curriculum.  But they will also be working within national guidelines and under a regional director. I’m not sure where the balance of power will lie between these contradictions and whether in practice it will make much difference from what is happening already.

There’s also much to do on the Scottish economy. The government’s chief economist Dr Gary Gillespie has turned out a sobering report saying that Brexit and the fluctuating oil price have created so much uncertainty that the economy is expected to bump along at around 1 per cent growth till at least 2018, sometimes dipping below zero. So good news this month on unemployment – down to 4 per cent – may be cancelled out by higher unemployment next month. And all the time, wages are falling well behind inflation, now at 2.9 per cent, meaning people have less money to spend buying goods and services and creating jobs for others.

Finally, they are going to build a couple of new walls in the centre of Glasgow : not to separate Billy Connolly from his critics but to clean up the air.  The walls, in Royal Exchange Square and Killermont Street, will be covered in a deep layer of moss which will absorb the toxic fumes emitted by the city’s buses, lorries and taxis. It’s said that the two walls (4mx3m each) will absorb as much pollutants as 550 trees.

As for Billy Connolly he is not being forgotten, his 75th birthday is being marked by a series of mural portraits (15m tall) displayed on other walls, and of course he will now be Sir Billy following the announcement late last night in the Queen’s Birthday Honours.

There has to be a flaw in these bizarre projects. As Pyramus says in A Mid-Summer Night’s Dream “O sweet and lovely wall, show me thy chink.”