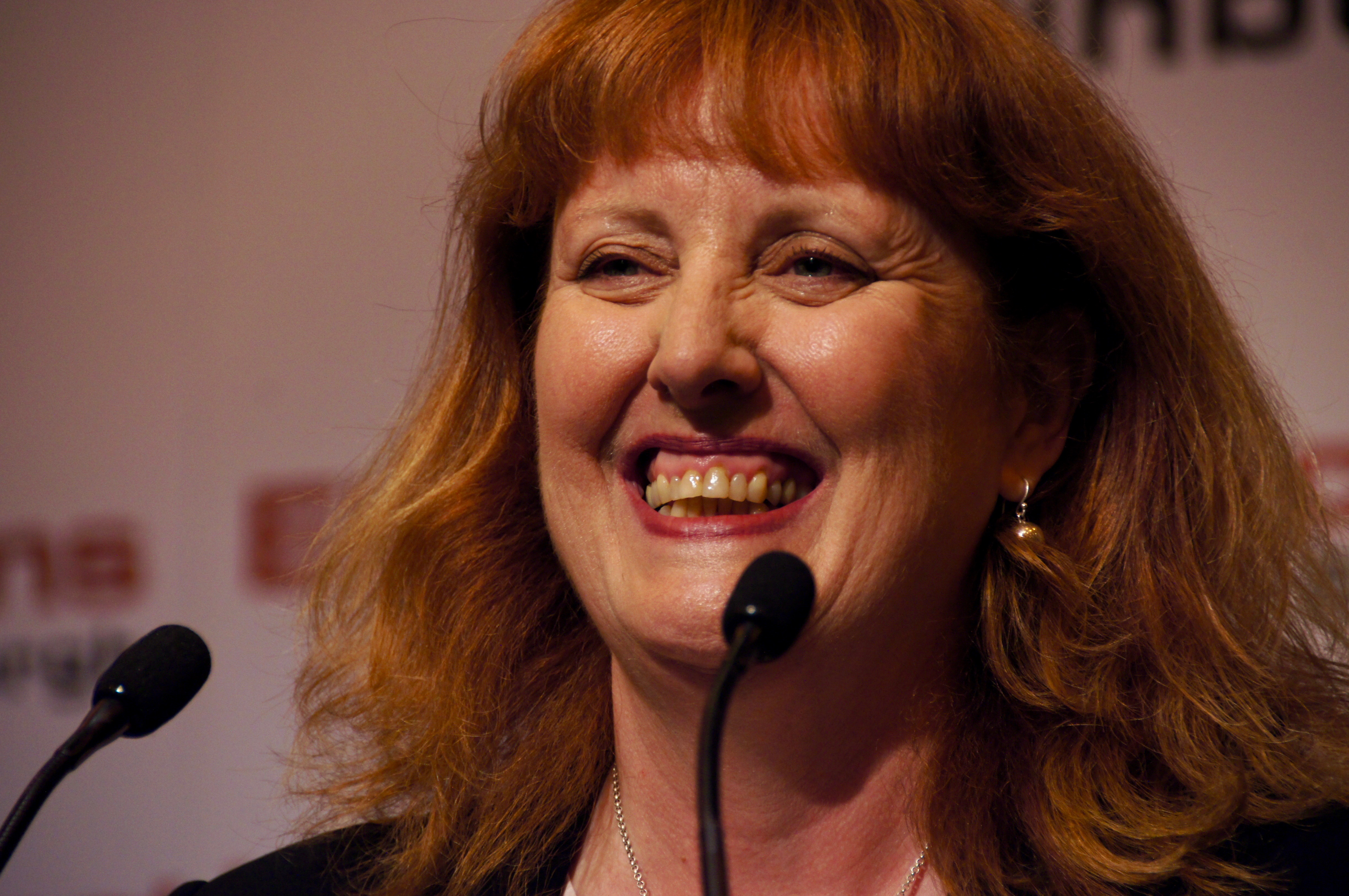 Edinburgh North and Leith has announced their winning candidate for the 2017 UK General Election:

At 3.45 am the winning candidate was declared to be the SNP’s Deidre Brock.

Despite a loss for the SNP in the Scottish Independence Referendum of 2014 the SNP seized power from Labour in 2015.

Referencing the Conservative party Deidre commented in her victory speech : “There is not a more important time for good people to stand against the uncaring mob.”   She congratulated her campaign manager for assisting her to once again take power in Edinburgh for the SNP.

Labour’s Mark Lazarowicz had held the constituency for three terms since 2001. The Scottish National Party took control of this constituency with a total of 40.9% of the votes in favour of Deirdre Brock, up from 9.6% in 2010. Deidre was the local councillor at the time and Depute Lord Provost.

Much like Edinburgh East, Edinburgh North and Leith demonstrated the significant change in Scottish voting habits after the referendum. This monumental change placed Scottish Labour at just 31.3% of the vote. However, Scottish Conservatives and Unionists have increased in the area, taking home a total 16.2% of the vote in 2015. Edinburgh voted in favour to remain within the European Union in June 2016 with 73% of the city voting to stay.

Edinburgh North and Leith encompasses large areas of social disconnect. It covers the more affluent areas of Stockbridge and the New Town to the west of the border as well as Granton, Leith and Newhaven to the East. This constituency also includes the Western General Hospital, the second largest hospital in the city.