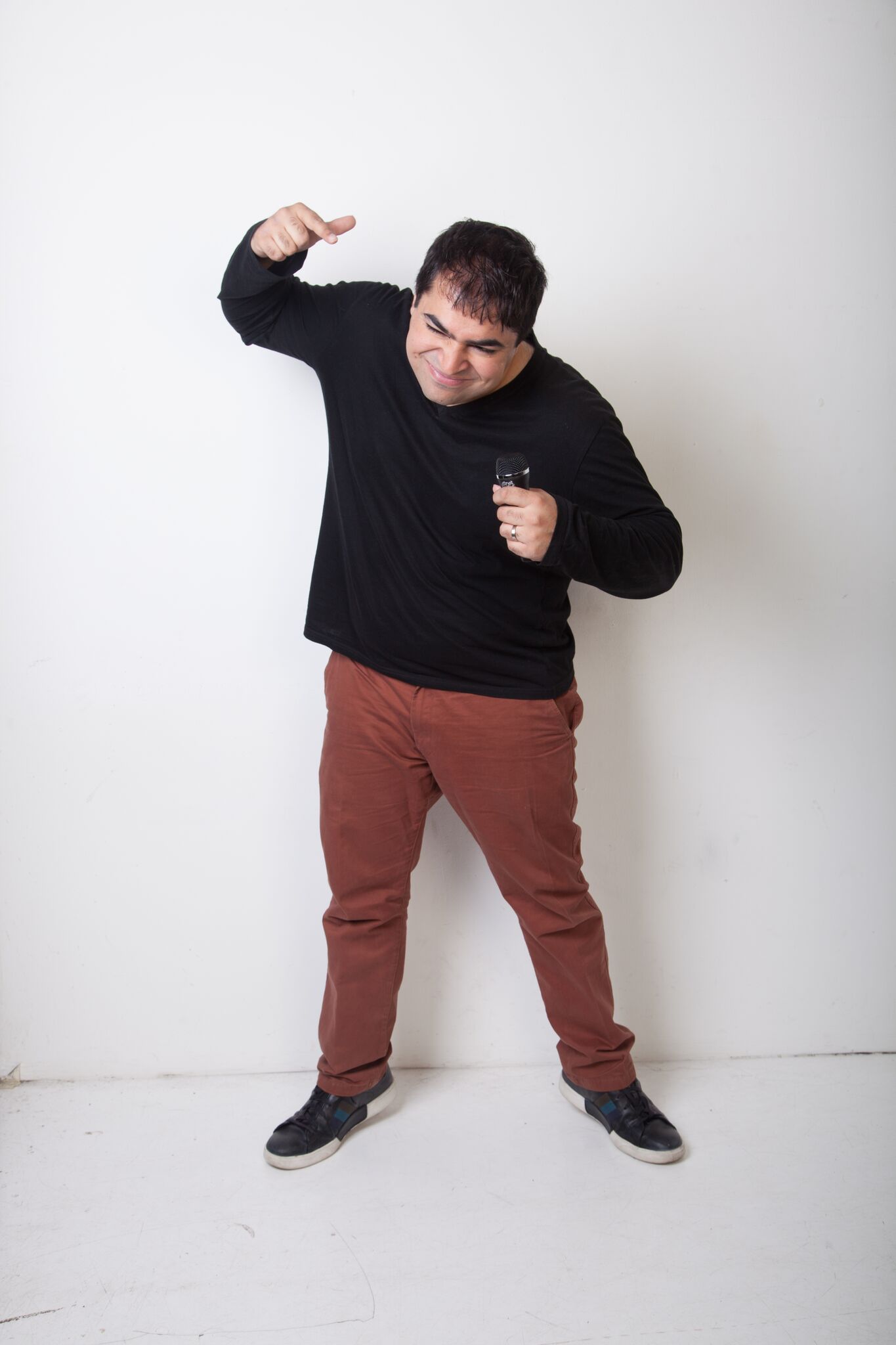 2017 marks ten years in comedy for Aatif Nawaz. In that time, he has tackled obstacle after obstacle in a highly competitive and cut-throat industry. He has experienced highs and lows, hilarious interactions with Channel 4, chance meetings with comedy legends (including advice from Jimmy Carr and Omid Djalili) dalliances with the BBC, and harsh, harsh rejections from…well…a lot of people. In his quest for comedy stardom, few stones have been left unturned and – after a long, hard graft – it’s finally time for Aatif to have The Last Laugh.

Aatif Nawaz is an award-winning stand-up comedian and presenter.

His first two solo shows Muslims Do It 5 Times A Day and AATIFicial Intelligence both earned rave reviews at the Edinburgh Fringe and spawned sell-out runs in London. Aatif has appeared on BBC’s Newsnight, BBC’s Red Button Comedy Show, BBC Radio 5 Live’s Afternoon Edition as well as various programmes on Channel 4, Channel 5 and the Islam Channel.

Earlier this year, Aatif launched his new podcast, AATIFicial Intelligence on iTunes that continues to grow in listenership every week.