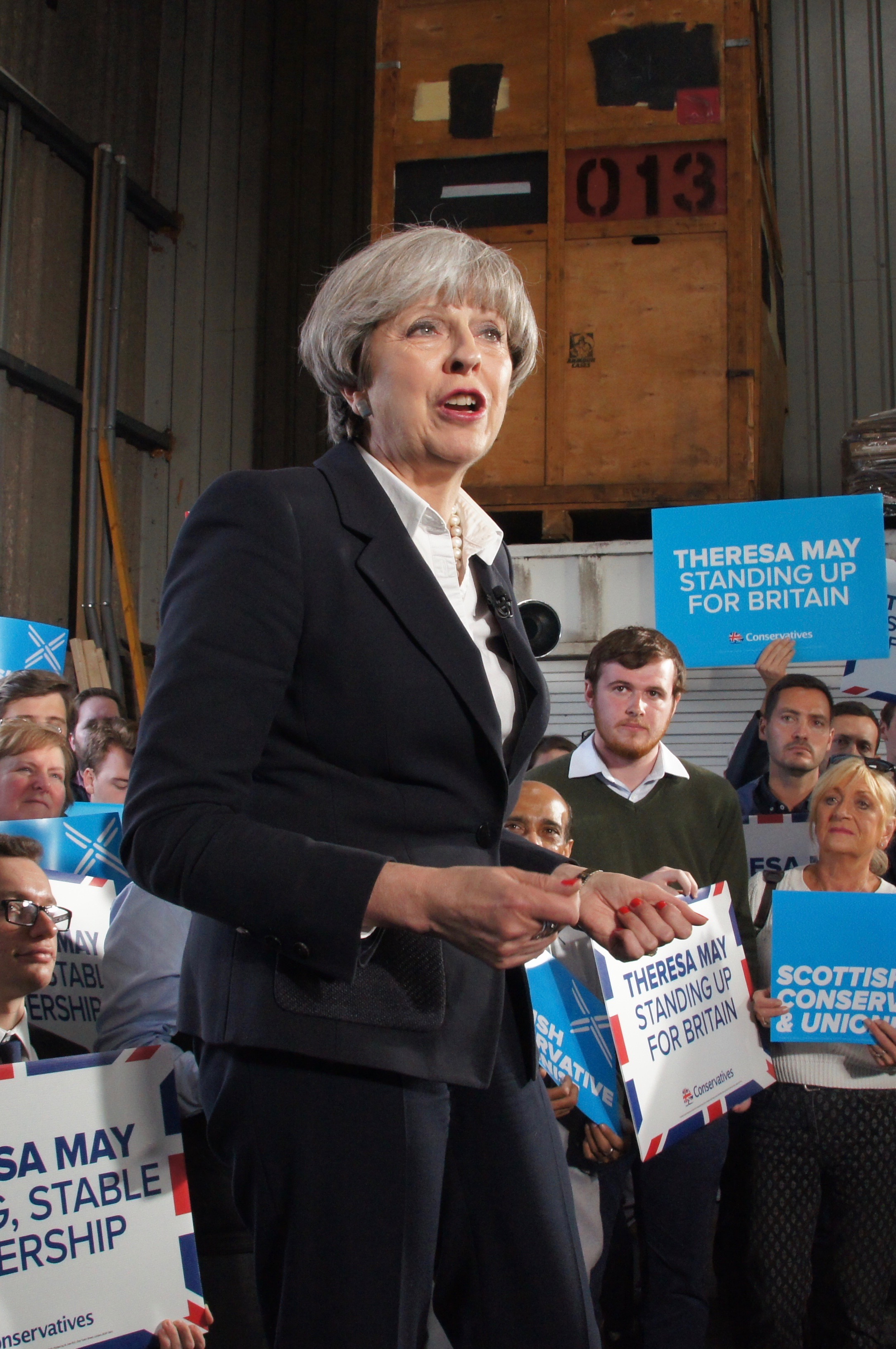 Edinburgh politicians stopped campaigning for about 40 minutes today to get down to Granton and hear the message from the Prime Minister. Nothing much was new. The soundbites were similar to those used all the way through this General Election campaign and here is what the Edinburgh politicians we met had to say:

Angus Robertson SNP Depute Leader said : “The surreal sight of Theresa May addressing activists in a removal warehouse served only to underline the opportunity that the people of Scotland have to remove her majority on Thursday. “People in Scotland have the chance to deliver a verdict on Theresa May’s shameful record of cuts in Thursday’s election. “With polls narrowing across the UK, whether or not Theresa May gets a bigger majority – or even loses her majority – could come down to the election outcome in Scotland. “Any Tory MPs elected will simply rubberstamp further cuts by Theresa May, and Labour cannot win in Scotland – meaning a vote for them risks letting Tory MPs in by the back door. “Now more than ever, it is vital to elect strong SNP voices to stand up for Scotland against Tory cuts.”

Commenting on Ruth Davidson’s claims that Theresa May will ‘make Britain great again’  – echoing the campaign slogan of Donald Trump – Labour General Election campaign manager James Kelly said: “Ruth Davidson’s stealing Donald Trump’s slogan was a toe-curling moment, but both the Tory campaign and the Trump campaign have sought to divide our society.

“Theresa May and Ruth Davidson both support slashing the social security safety net for the poorest, tax cuts for the richest and scapegoating immigrants.

“And the Tories are responsible for Brexit, which was supported by Trump, which handed Nicola Sturgeon a fresh grievance in her bid to break-up Britain.

Commenting on the decision to host the campaign event in a removal firm warehouse, Mr Kelly added: “The only way to ensure there are removal vans outside Downing Street on Friday morning is to vote Labour on Thursday.

“There are only two outcomes in this General Election: a Labour government for the many, not the few, or a Tory government intent on a hard Brexit.

“Voting SNP will just risk letting Theresa May back into Downing Street.” 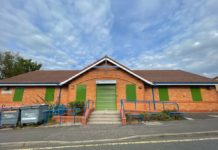 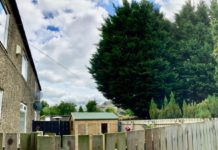 Landlord told to cut 40 feet high hedge – but will appeal