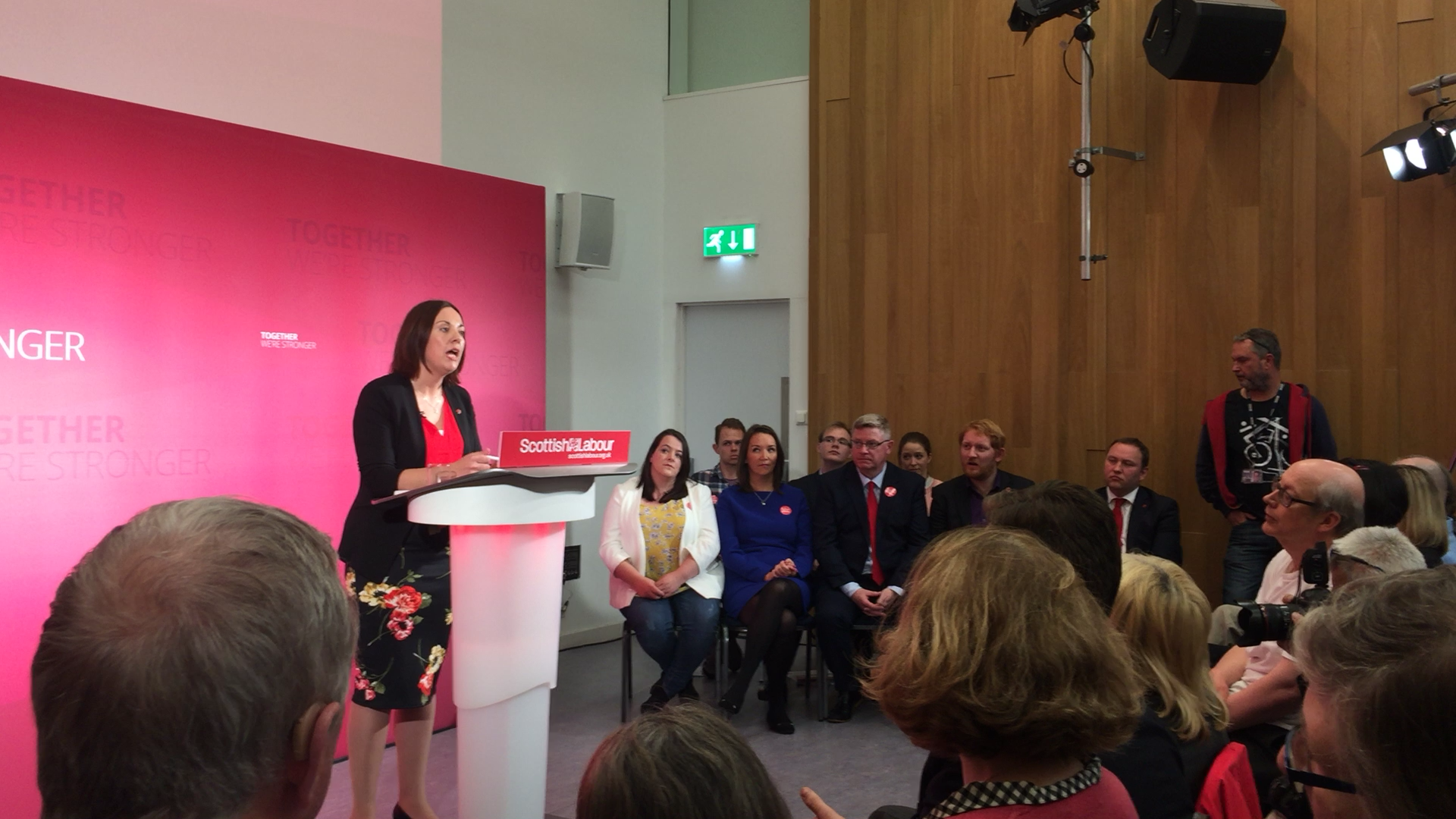 The party will focus on a number of seats where they say only Labour can defeat the SNP in the General Election.
They will be using  new campaigning software  rolled out for the first time today. This will allow members from all across Scotland to directly speak to voters in marginal seats where they think it is a two-horse race between Labour and the SNP.
Labour launched its Scottish manifesto launch earlier this week to much applause from the members and candidates present.

We spoke with Scottish Labour Leader Kezia Dugdale after the launch :

The technology, inspired by electioneering from progressive parties in Europe and the Barack Obama presidential campaign, uses socio-demographic modelling and polling to identify the key swing voters in each constituency. So they may call you!
This will in particular include voters in Edinburgh South and other key constituencies across Scotland.
Scottish Labour’s General Election campaign manager James Kelly said: “Scottish Labour will hold its biggest ever telephone campaign this weekend.
“Swing voters in marginal seats across Scotland will be directly contacted by our members. These are areas where it is a two-horse race between Labour and the SNP, and voting Tory in these areas will just let the Nationalists back in.
“With postal ballots landing on doormats across Scotland, and polling day less than a fortnight away, voters are turning their minds to the election and they are increasingly fed up with Nicola Sturgeon’s record in office.
“It’s time she dropped plans for a divisive second independence referendum and focused on the day job of fixing our schools and hospitals. Voters can send Nicola Sturgeon a message by voting Labour on June 8.”
In Edinburgh South you can vote for these candidates :
BEAL, Alan Christopher – Scottish Liberal Democrats
EADIE, Jim – Scottish National Party (SNP)
MURRAY, Ian – Scottish Labour Party
SMITH, Stephanie Jane Harley – Scottish Conservative and Unionist