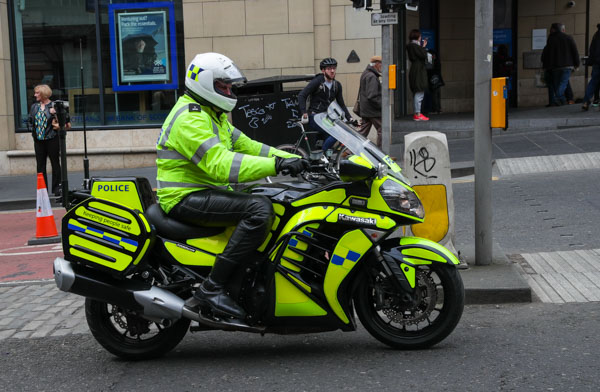 The week-long campaign was run to coincide with the time of year when statistics show Scotland’s road users are at their highest risk of being killed or seriously injured because the driver was under the influence of alcohol or drugs.

Chief Superintendent Andy Edmonston, Head of Road Policing for Police Scotland, said: “The number of drivers detected is obviously too high – even one person detected is one too many. It is disappointing that so many people made the wrong decision last week and were prepared to put themselves and every other road user at risk.

“These results highlight that the effects of alcohol do not wear off immediately and drivers must consider that even if you make alternative arrangements to get home after an event, you could be over the limit the next day, depending upon the amount you have had to drink. Drivers must be aware of this if they intend getting behind the wheel the following morning. Make sure you do not get caught out, like these some of these drivers did.”

Police Scotland is committed to achieving the Scottish Government’s 2020 casualty reduction targets by tackling the risks associated with drink/drug driving and the campaign supports the service’s efforts to reduce road casualties.

Anyone with information on drink/drug drivers can contact Police Scotland on 999 in an emergency. Alternatively call 101 or Crimestoppers in complete anonymity on 0800 555 111.