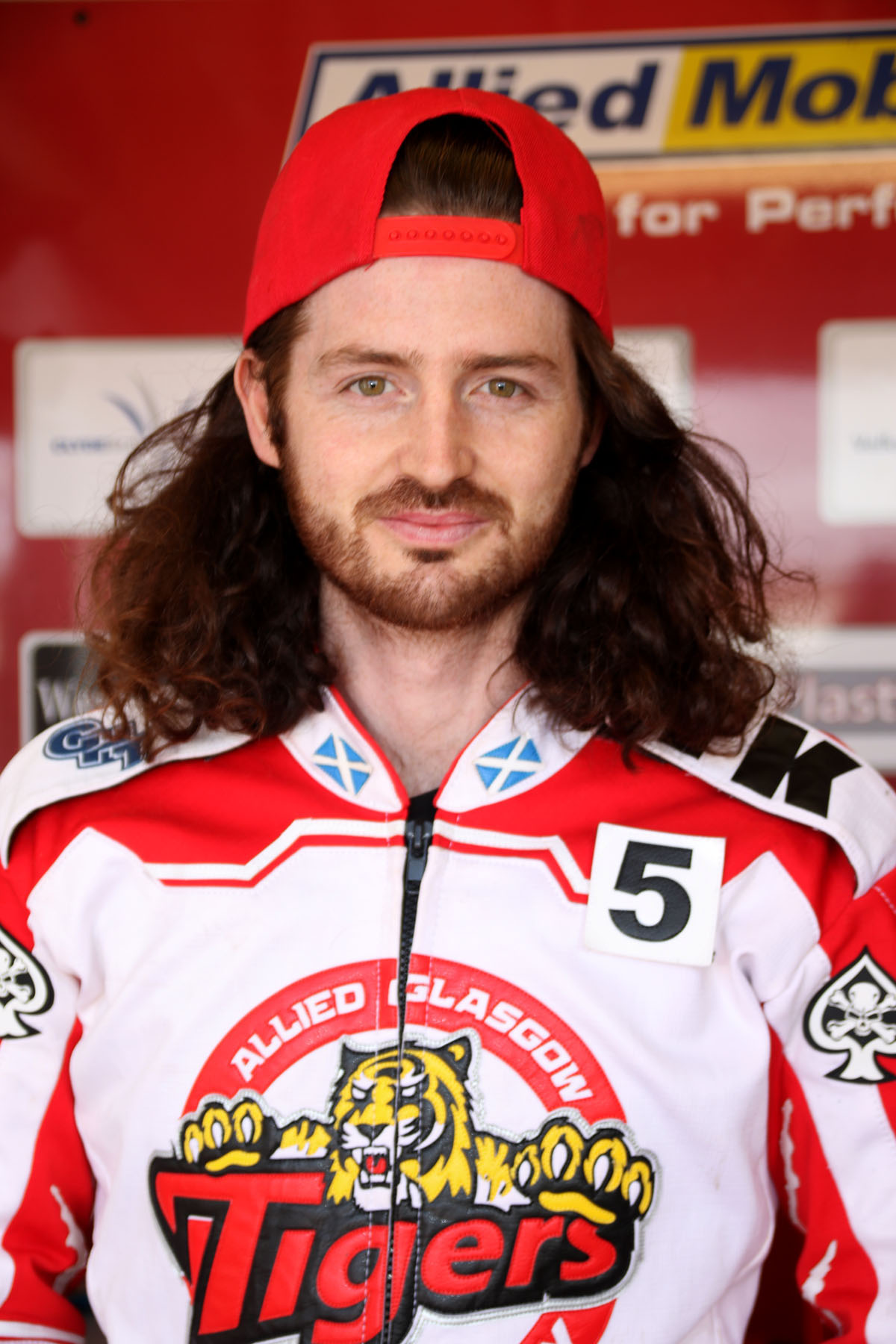 Kyle Howarth came back to haunt his former paymasters with 14 superb points as Sheffield Tigers made in-form Edinburgh Monarchs fight all the way in this Knockout Cup quarter-final first-leg tie at Armadale.

Monarchs now travel south for the second-leg at a date to be arranged with a four-point advantage after a come-from-behind 47-43 win.

Sam Masters, Monarchs’ skipper, said: “It would have been nice to have a bigger lead but the guys pulled this round.”

Masters won the first heat in the fastest time at Armadale this season – 55.6sec – but it was downhill after that.

The home side, who have won their first five Championship matches, skidded to a ten-point deficit after six races, Tigers winning four in a row.

Josh Pickering and Mark Riss stopped the slide with a 5-1 win in Heat Eight to bring the score back to 27-21.

And an outstanding ride from young Aussie Josh Pickering who came from the back to collect a second place behind skipper Masters cut the deficit to 31-29 after Heat 10.

Two heats later the home side hit the front for the first time with the scoreline 37-35 thanks to a superb ride from German ace Erik Riss and his older brother Mark who slipped between two Sheffield riders to grab second place.

The sides were level after the next race as the outstanding Howarth, a former Monarchs racer, won the heat with guest Richard Lawson (Glasgow Tigers) in third place.

Mark Riss won Heat 14 with young Max Clegg in second spot for a 5-1 and narrow lead with a scoreline of 44-40 and guest Lawson won the final race to deny the home side.