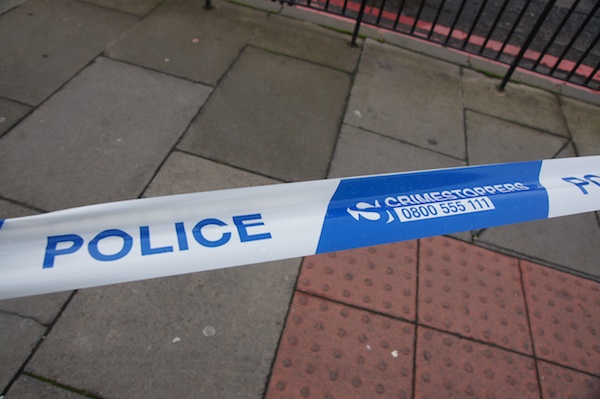 Police have arrested and charged a 21-year-old man in connection with an incident in the Buckstone area around lunchtime yesterday.

Officers received several reports of a man seen distressed and unclothed around 12.15pm.

The 26-year-old was traced at the scene and taken to hospital as a precaution.

Detectives continue to work to trace three other men who they believe may be relevant to the investigation.

These men are described as being black or Asian in appearance, aged in their twenties, and wearing casual clothing.

They may have been travelling in a black BMW car beforehand, which was abandoned at the scene.

Detective Inspector Alan O’Brien of Gayfield CID said: “This was a serious incident which we’re currently treating as an abduction and we continue to follow a number of possible lines of enquiry.

“I’d urge anyone who may have seen the men described, or has any information which may be relevant, to come forward as soon as possible.”

Those with information can contact Police Scotland on 101 or report this anonymously to Crimestoppers on 0800 555 111.

The 21-year-old man is due to appear at Edinburgh Sheriff Court on Monday 13 February. 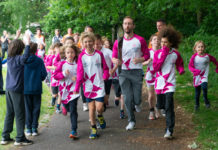 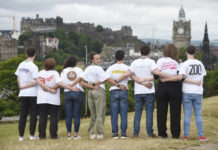