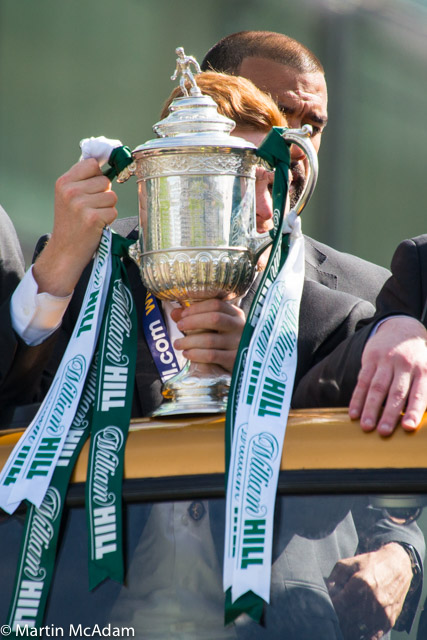 First Team Coach Grant Murray believes that the Hibs’ players will have to approach tomorrow’s game with the right mental attitude if they are to progress to the quarter finals of the William Hill Scottish Cup.

Hibs travel to Tynecastle for the second time in this year’s competition having seen off Bonnyrigg Rose 8-1 a few week ago however Murray knows they will face a much tougher task against Hearts.

Ian Cathro’s men have had two great results in recent weeks, hammering both Rangers and Motherwell and they go into the game as favourites despite the fact that Hibs have not lost any of their previous five derbies.

Murray believes that the experience of Neil Lennon, who has played and coached in many Old Firm derbies, could be a deciding factor in determining who has the bragging rights come 2.20pm tomorrow.

Speaking to Hibs TV, Murray said: “Everyone is looking forward to it, it’s a massive tie and with it being a cup tie against your city rivals, it adds to the importance.

“It’s a big occasion, an Edinburgh derby and there will be a great atmosphere. We have to adapt to the crowd and adapt to the pitch.

“You need the right mental approach to a derby. They can be physical games, but there comes a time when you need to get your foot on the ball as well. Mentally you have to be strong and approach the game in the right manner.

“The manager has been involved in some massive derbies as a player and a coach and he will know how to approach the game and how to control the players on the day. It’s about keeping them calm and controlled for the occasion

“We’ve been preparing properly as if it’s any other game although it’s been moved to a Sunday.

“It’s right that we focus on the opponents and we’ve made sure everyone is right and ready for Sunday’s game.