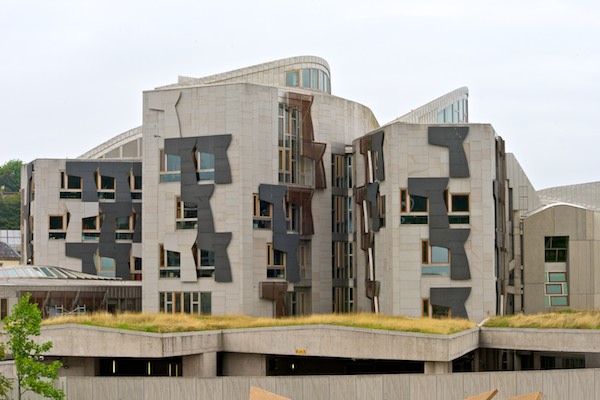 Finance Secretary Derek MacKay will address Holyrood with his draft budget on Thursday afternoon at 2.30pm. This follows from the Autumn Statement issued by the Chancellor of the UK Philip Hammond on 23 November 2016.

Ahead of that the Tories have been asking questions about how government funds have been spent in the past and how they can be better used in future.

They are today publishing a dossier which they claim will uncover all the waste which the SNP have inflicted over the past decade. It is entitled MacKay’s Missing Millions and reveals that government projects have overrun, and departments have wasted government funds all of which totals over £430 million.

The figure does not include projects where some of the responsibility lies elsewhere such as the NHS and rail which they say would more than double that figure.

Conservatives are adamant that the government must stamp out waste in government spending when they come to Holyrood with plans for tax rates in Scotland for the first time.

They say that the moves planned by Mr MacKay will ensure that Scotland becomes the highest taxed area of the UK, with higher rates of personal and business tax than south of the border.

Scottish Conservative shadow Finance Secretary Murdo Fraser says today: “The SNP claims it can’t afford to give Scots the same tax break as people will receive elsewhere in the UK because there isn’t enough money.

“Our dossier published today shows that this is total nonsense. The money is there – it’s just that it’s being frittered away.

“Incredibly, SNP incompetence has cost Scotland more than the entire cost of the Scottish Parliament building – itself a by-word for massive waste.

“Hundreds of millions of pounds has been frittered away on bungled IT projects and cost overruns.

“So our message to the SNP this week is clear. Get back to the day job, cut the waste – and pass the savings back to families and firms who need a break.”