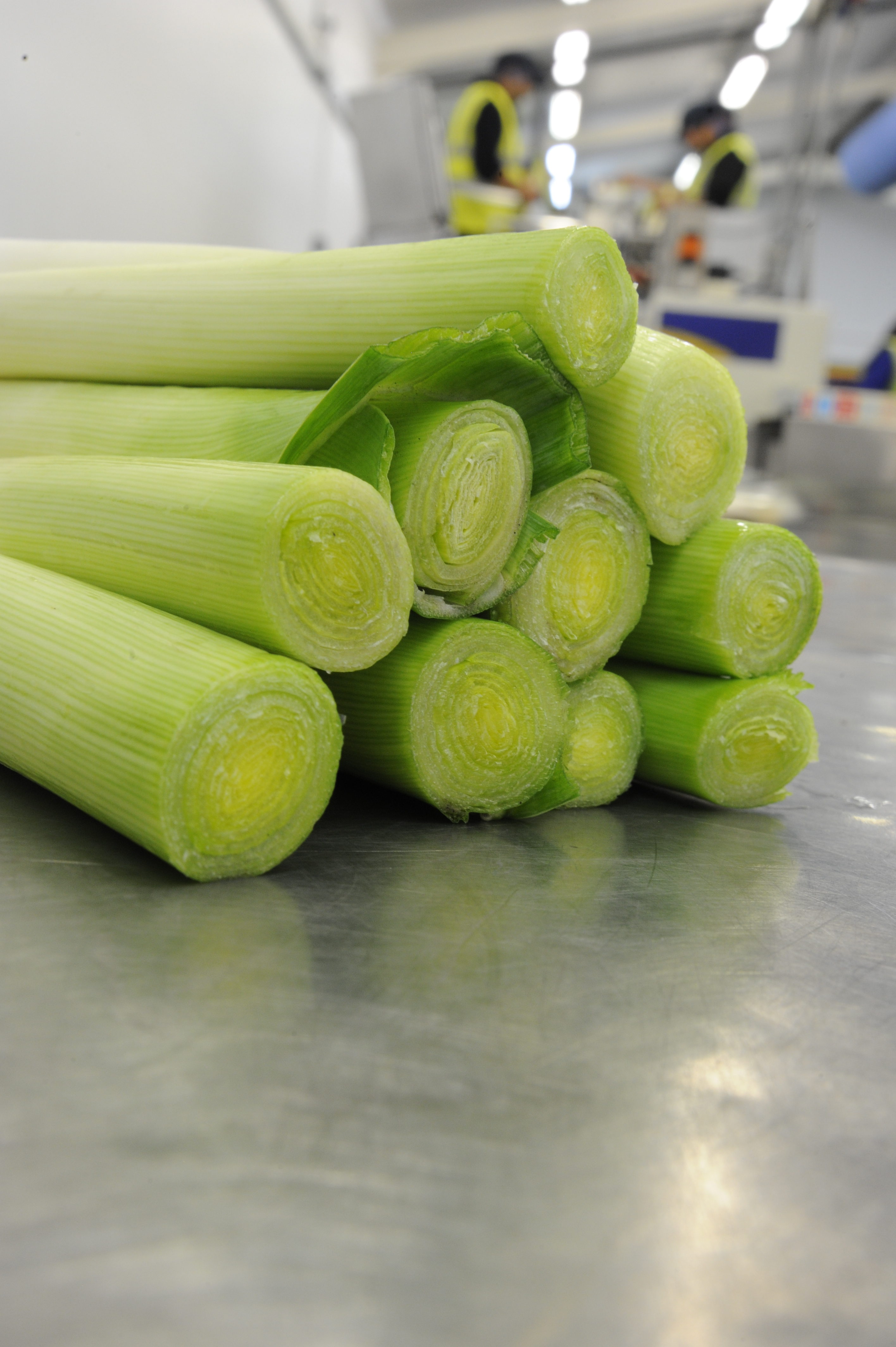 All the Slow Food people tell us that we should eat what is in season, and eat food grown as locally as possible.

Well leeks are in season right now so here are some ideas for your supper tonight.

This soup is a wonderfully contemporary take on the classic leek and potato soup.  Swapping out the potato for the cauliflower reduces the carbs but keeps it just as creamy.  The lemongrass adds the most incredible fresh zingy taste.  This soup is stunning served warm and spicy or can be served chilled in the summer

In a large pan, gently heat a large knob butter and a little drizzle of olive oil, add your onion and let them sweat a little until they begin to turn translucent, then throw in your leeks and cauliflower and stir.

Add the lemongrass, turn the heat down to the lowest, place the lid on and let the vegetables sweat for at least 5 mins until they are soft, then add the peas and pour in the stock and coconut milk.

Let it bubble gently for another 10 minutes then turn off the heat and let it cool a little.  Remove the stick of lemongrass before whizzing up with a stick blender, if necessary add more stock or milk to reach desired consistency.

Finely cut a small red chilli and a little leek to garnish and serve.

I always get excited when I see a Tarte Tatin recipe as I bought a special dish years ago – so now I get to take it out of the cupboard again!

This may look like you’ve slaved over this dish for hours but it is in fact such an incredibly simple tart to make… by placing butter and sugar under the leeks in the pan I’ve eliminated the need for pre-frying, so it can all be done in the oven. The fresh lemon thyme really brings out the flavour of the leeks, but if you can’t find any, then regular thyme also works well. So simple yet it looks so stunning.

Lay some knobs of butter in the bottom of the pan, sprinkle with a pinch or two of sugar and plenty of fresh thyme and stand your leeks on top – they should all tuck together and stand up like little soldiers. Drizzle with olive oil and place in the oven for at least an hour, so that it gently bakes and caramelises the leeks – check after 30 mins to ensure they’re not burning.

After an hour, take it out of the oven and drizzle a little balsamic over and around the leeks, then turn the oven up to 180C (160 C fan) pop it back into the oven for another 15 minutes or until softened and lightly caramelised.

Take it out of the oven and set aside to cool a little, then once it’s stop steaming, lay the sheet of pastry over the top, brush with egg wash or milk and pop it back into the oven for another 20 minutes or until the pastry has risen and turned golden.

Remove from the oven and set aside for a few minutes to cool, then take a knife and ensure that the edges of the pastry are loose from the pan, then place a plate or chopping board over the pan and quickly flip the whole thing upside down and remove the pan.

Thanks to British Leeks for the recipes!