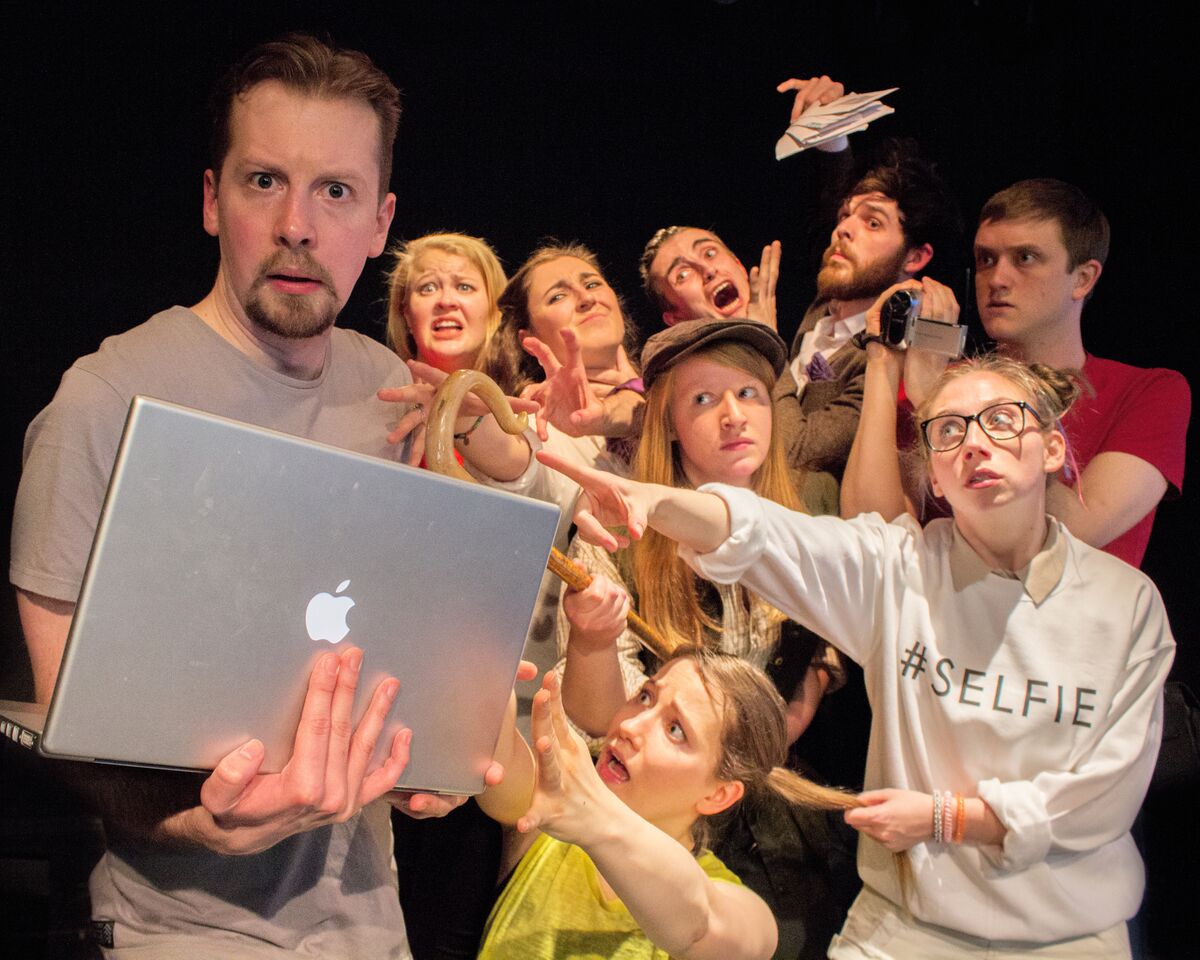 You Tweet My Face Space is a satirical comedy that captures the modern day obsession with social media and the consequences of having your entire life in the public domain.

Set in a London flat, Dave’s relationship with Charlotte comes crashing down when a controversial photo appears online. Facebook, Instagram, Snapchat, YouTube, Hotmail, Tinder and even FarmVille show up one after another to help – but ultimately end up making things much worse.

Caught in the middle of this fray, Dave must overcome his fear of committing to something real and face the reality that his procrastination is costing him the love of his life.

The company, Mountview Academy of Theatre Arts, aims to bring the reality of our virtual world to the forefront of everybody’s mind; to entertain whilst exposing the truth about our modern day habits; and to make people more aware of how much we depend on social networking to communicate with each other.

The You Tweet My Face Space cast come together in this highly entertaining and chaotic comedy with a relatable and current social media twist. 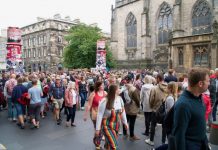