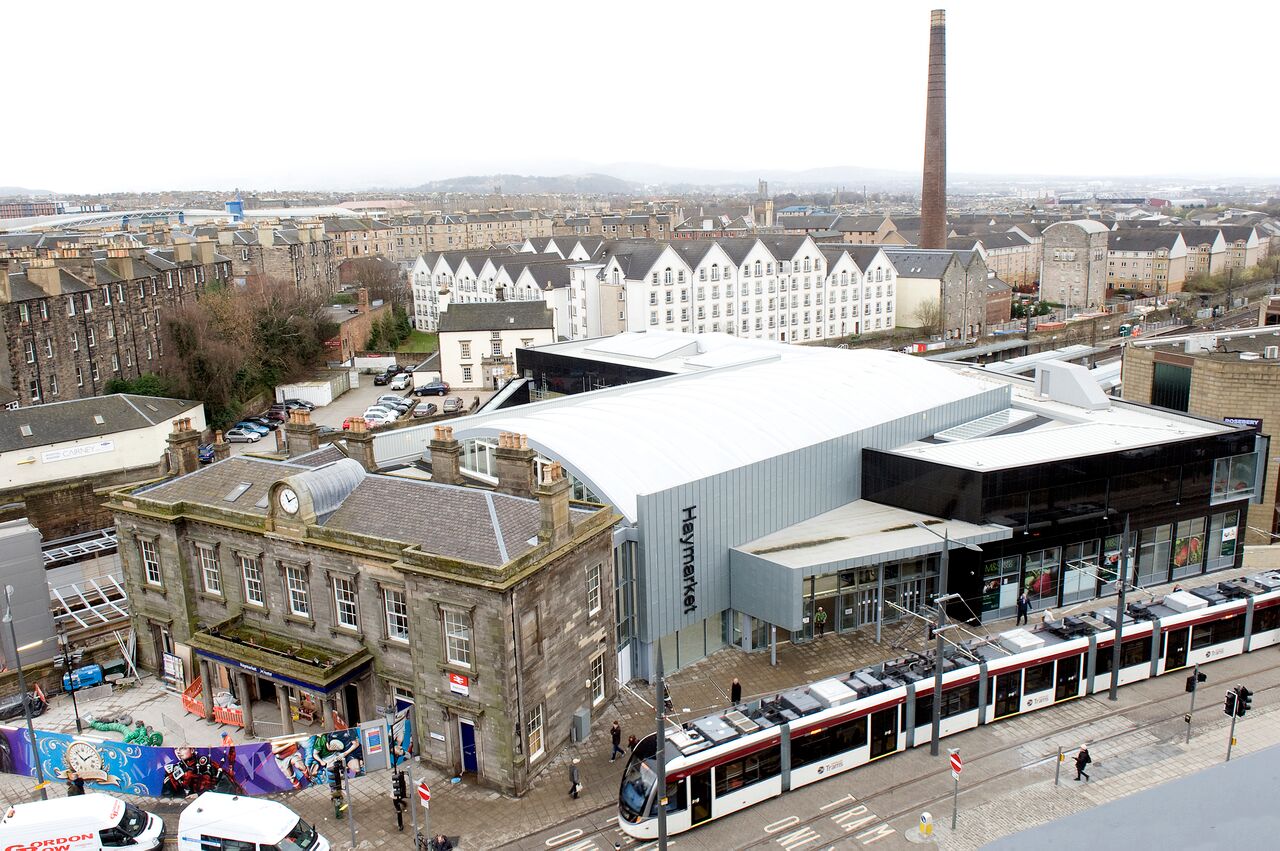 British Transport Police are appealing for witnesses to come forward after a 37-year-old local man was assaulted at Haymarket railway station.

The victim, who is a Rangers fan, was knocked unconscious during the incident which took place at 9.45pm on Saturday night and he is currently receiving treatment for a head injury in hospital. He remains in a stable condition.

The man was approached by two men on platform 3 at the station. One of the men, who has been described as being approximately 6ft tall, of medium build with light ginger hair and who was wearing grey jeans and a black polo neck jumper, then punched him in the face causing him to fall to the floor where he was knocked unconscious.

The second man was wearing a black tartan shirt and a Hibernian Football Club scarf and had facial hair.

Detective Constable Lorna White said, “We would like to appeal for anyone who was at the station and who witnessed the assault to come forward and contact British Transport Police on 0800 40 50 40 or by texting 61016. Information can also be given to the independent charity Crimestoppers on 0800 555 111. In all calls please quote reference 564 of 21/5.”