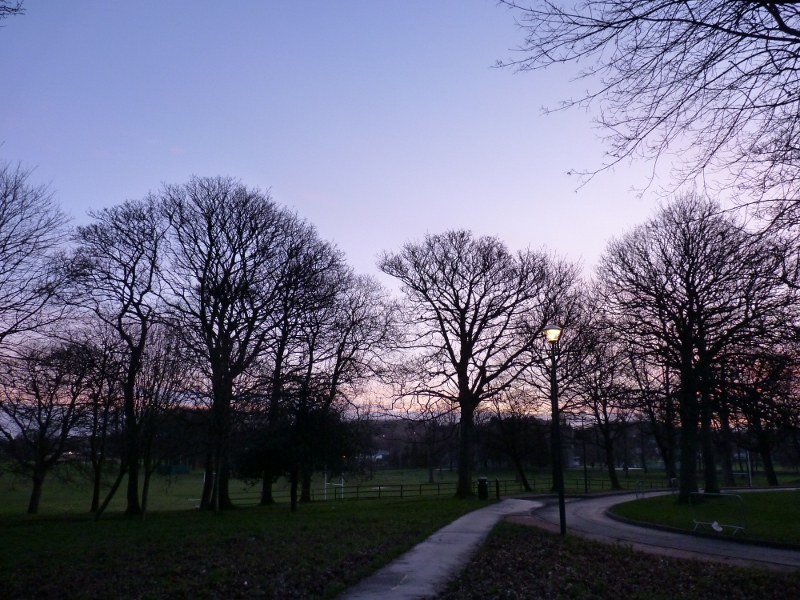 We are bracing ourselves for the next storm of the winter. Last weekend we endured Storm Gertrude with her 105mph winds. Then on Tuesday we were battered by Storm Henry with his 100mph winds. Both brought with them a good deal of rain and the usual road, rail and school closures.

“No real surprise,” the former head of the Environment Protection Agency told us. Professor James Curran spelt out the reasons for our increasingly violent storms –  global warming causing clouds to hold more moisture and ice-melt from Greenland causing sharp differences in temperature over the Atlantic, giving the storms their force.  And there was news this week from the Antarctic, via Edinburgh University, that things are to get much worse. Researchers say the ice-melt there may have reached the point of no return and that sea levels are due to rise by three metres.  Not tomorrow maybe, but soon.

One effect of the stormy weather has been to delay repair work on the Forth Road Bridge. The bridge had to be closed for three weeks at Christmas time while urgent repairs were carried out. It has re-opened for cars but full access for heavy vehicles has been postponed till March. Meanwhile, the new bridge is taking shape beside it and is expected to open on schedule at the end of the year.

In a curious way these two bridges over troubled water symbolise our current political debate. We’ve battered our old system to bits – the public services, local government, the devolution “settlement”, the taxation system – and we are waiting for a new structure to open up. Taxation is key to it. And finally we are getting a real gutsy debate over this issue as we go into the campaign for the May elections.

Labour have joined the Liberal Democrats in calling for a 1p rise in income tax to raise £480m for public services, mainly education. They say they are turning their backs on “austerity” and finally giving local councils enough money to stave off the next round of cuts from Westminster, in the Scottish councils’ case, an estimated 15,000 jobs.

At First Minister’s Question Time Nicola Sturgeon looked shaken by Labour’s bold move. But she wasn’t stirred. She claimed a 1p rise in income tax was an attack on the poor. It would leave every worker earning over £11,000 a year at least £100 worse off.

The Labour leader Kenzia Dugdale explained that the poorest taxpayers would be compensated with payments from their local council.  The Conservatives, by contrast, want to cut income tax “as soon as possible” and their leader Ruth Davidson wondered what the SNP tax plan would be next year, when still more powers over tax are due to be devolved to Scotland.

Of course, all this talk of tax in Scotland may well be overshadowed by the impending referendum on Britain staying in the European Union. It certainly was this week when David Cameron waved a slim volume of papers at the TV cameras saying he had the basis of a deal with the EU over reform.

Nicola Sturgeon, and indeed the other leaders of the devolved administrations, again urged Mr Cameron not to hold his referendum in June.  It would be “disrespectful,” they said, to the voters in Scotland, Wales and Northern Ireland who were trying to concentrate on their own domestic issues in May.

Meanwhile out at sea, the struggling oil companies have come up with yet another proposal to carry out ship-to-ship oil transfers, this time in the Cromarty Firth. In 2008 a similar plan in the Firth of Forth had to be dropped when environmentalists mounted a long and detailed campaign against the danger of an oil spill. The local community council and the Whale and Dolphin Conservation Society are leading the opposition this time.

It seems the pursuit of ever lower costs makes companies blind to the damage they are causing to the world’s oceans. Oil is one issue, plastic is another. I’ve just been reading Tony Juniper’s recent book “What has Nature ever done for us?” which reports that for every square mile of ocean there are nearly 50,000 pieces of floating plastic doing untold damage to the eco-system. Perhaps it’s time for a tax on firms which produce plastic to pay for the clean-up.

It’s usually Christian churches which suffer from internal schism but news has emerged from Scotland’s largest mosque, the Central Mosque in Glasgow, that seven leading members of its governing body have resigned saying a “backward minority” will not allow them to carry out reforms.

The issues at stake seem to be transparency over money matters and the representation of women.   I guess the whole Muslim world is in turmoil as traditionalist and modernisers fight it out, but I hope this little local difficulty in Glasgow doesn’t end in a Free Presbyterian-style battle in the courts.

Finally, spare a quizzical thought for wildlife enthusiast Geoff Sample who is planning to spend three weeks this summer in a tiny hide in a remote part of Sutherland listening out for golden eagles. Apparently golden eagles are normally silent creatures, going about their business with only the slightest of murmurs.  But occasionally they will let out a couple of yelps and it is these that Mr Sample wants to sample and record for the first time.

He says it will be the “ultimate prize” in a lifetime of recording some 30,000 birdsongs.  Hail to thee blythe spirit!