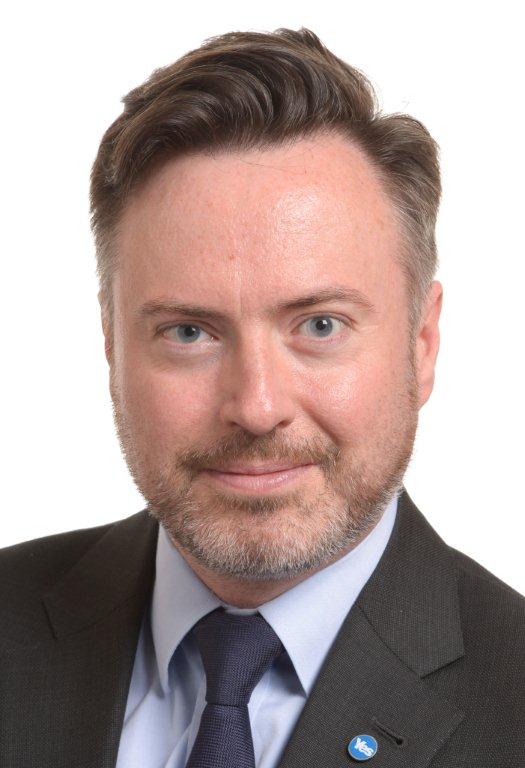 Today SNP Members of the European Parliament Alyn Smith and Ian Hudghton voted to protect the freedom of Internet users.

Unfortunately the Parliament voted against various amendments to the flawed European Telecom Single Market (TSM) Package. As passed this compromises the principle of Internet neutrality that should ensure all information is treated equally.

The TSM package will allow Internet providers to pick whose communication they wish to prioritise within the EU.

Alyn said: “The TSM package before parliament is not straightforward and buried within it is a very serious and worrying precedent. The Internet has become central to our economy and, as the referendum showed, our democracy.

“Today’s result is unacceptable. The rapid development of online content, applications and services have relied upon the ability of all firms to operate on a level playing field. Smaller firms and activists must be able to compete on equal terms to corporate multinationals and governments.

“The failure of these amendments means that the principle of Net Neutrality is not defended or even defined. Unfortunately, this issue is far too important to be left to interpretation.”

Ian added: “The essence of Net Neutrality is that traffic in the open internet should be treated equally, without discrimination, restriction or interference, independent of the sender, receiver, type, content, device, service or application.  Unfortunately we have seen today the protection of Net Neutrality eroded. The establishment of a two-tiered Internet, which is now no longer a level playing field, is a flawed decision that does not ensure and safeguard a neutral treatment of internet traffic.

“Along with my SNP colleague Alyn Smith today, I voted in favour of the amendments which would have added maximum safeguards of Net Neutrality, and we are regretful of this outcome”.