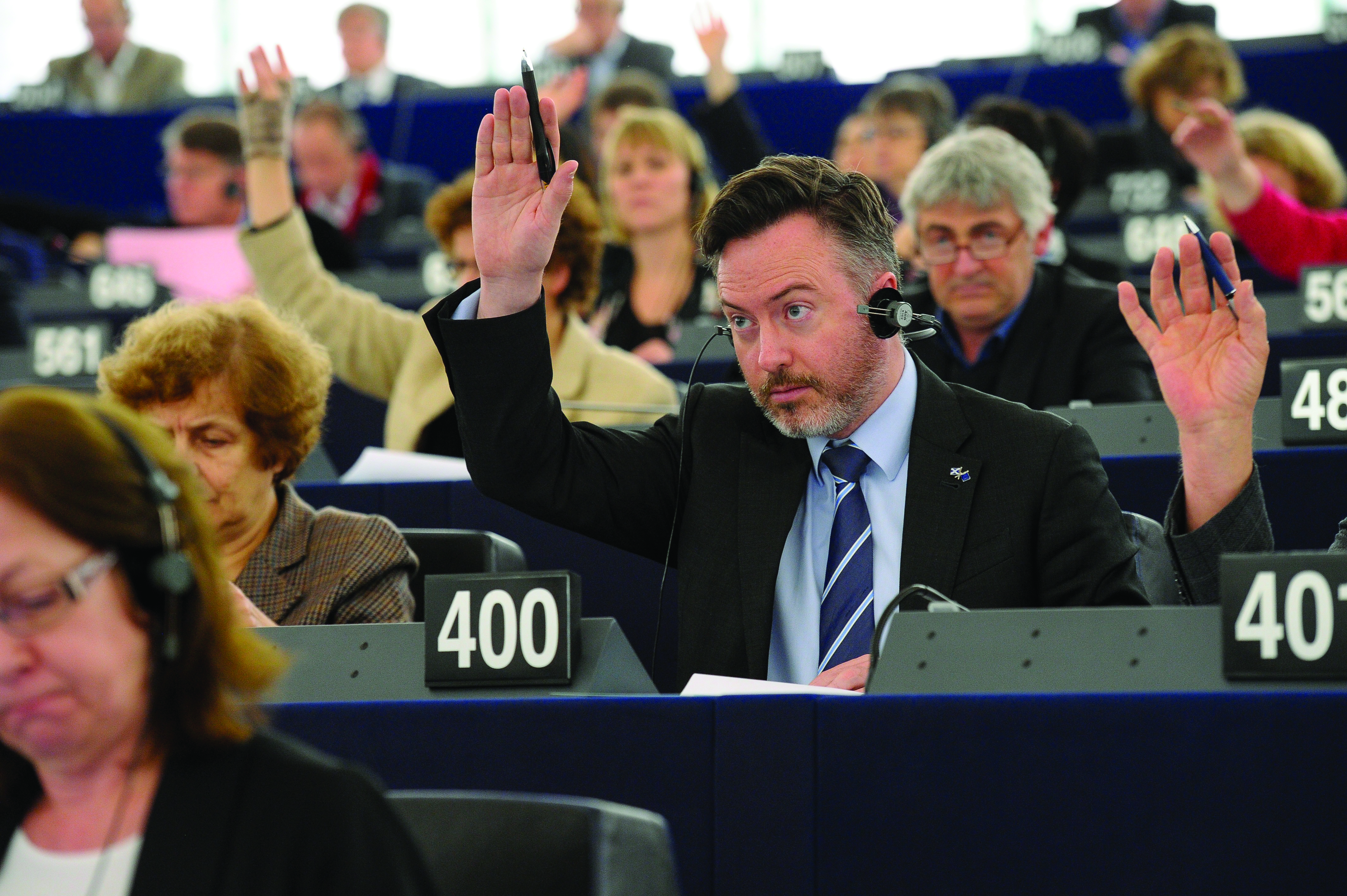 The European Commission today received a stinging blow from MEPs over “fatally flawed” proposals on GM food and feed.

Alyn said: “This was a downright terrible piece of legislation from the Commission, and I’m pleased by the strong consensus we reached to reject it and tell the Commission to try again.

“Allowing Member States and regions the right to opt-out from authorising the cultivation of GM crops is, to a certain extent, controllable. But to opt-out from the circulation of food and feed would cause grave difficulties for the free flow of goods in the free market.

“Parliament is becoming more assertive in calling out bad legislation and killing it before it acquires momentum, such as the Commission’s seed authorisation law, which would have caused tremendous difficulties for small breeders and gardeners.

“The message is clear: we will not simply wave through bad legislation.”