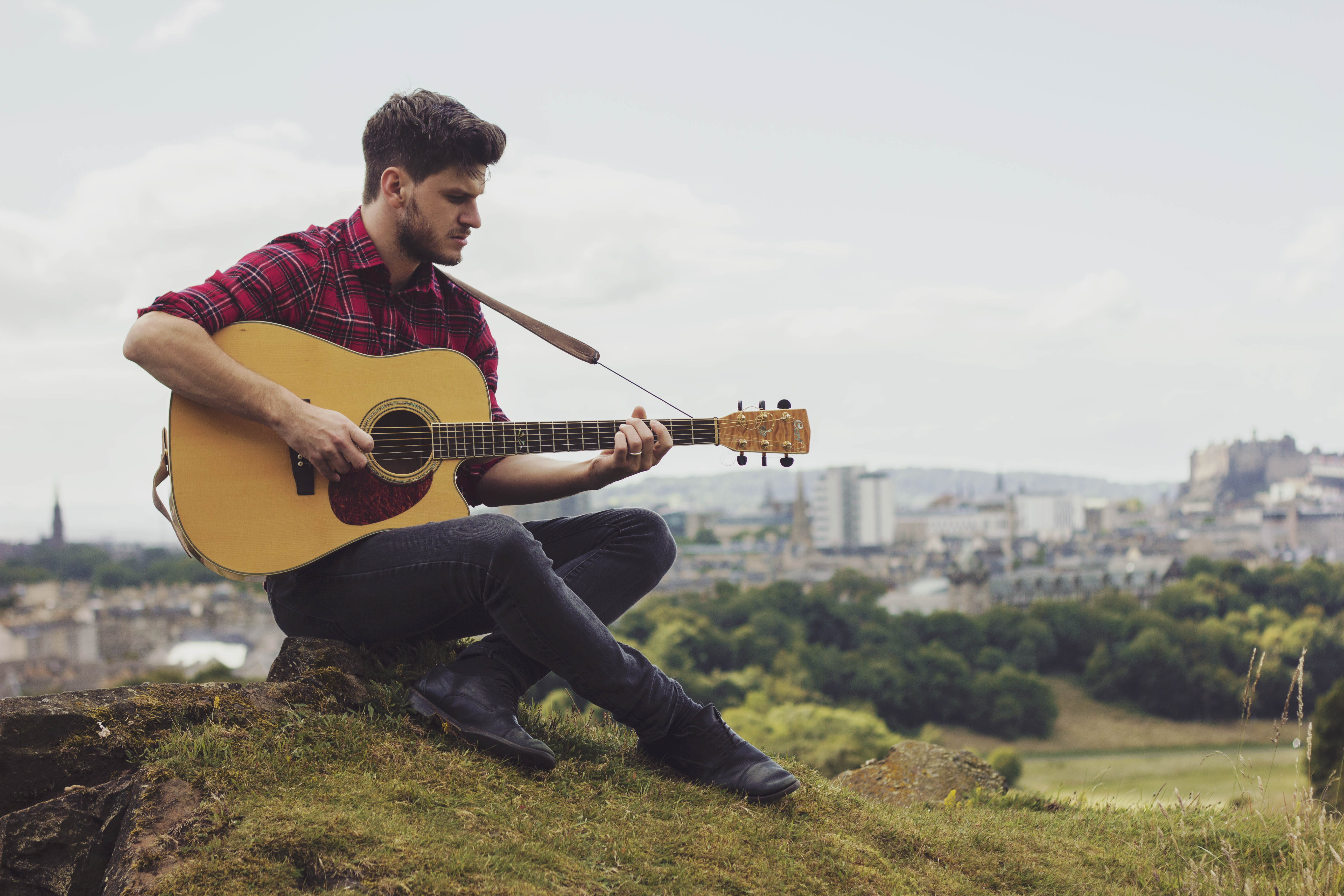 The singer-songwriter, who recently played at the Hard Rock Festival in Edinburgh, blends folk elements with rock inspired by Mumford and Sons and The Lumineers – two bands he is a massive fan of.

Parallel Mirrors will be the follow-up to his recent single ‘I Can’t Reply’, and the new album will be the first opportunity for Damien McFly to present original material after a series of cover efforts.

Each instrument on the new album has been recorded unplugged to create a natural ambience to pick up the warmth of the live performance – something very noticeable in songs such as ‘Losing Myself’ and ‘Reflection’.

Damien McFly is the stage name for Damiano Ferrari, who originates from Padova, Italy. He has played over 200 gigs throughout Europe in less than two years in countries such as France, Belgium, Netherlands and Germany, as well as other performances throughout the UK. McFly has also travelled to America, playing in Chicago, Indianapolis and Nashville.