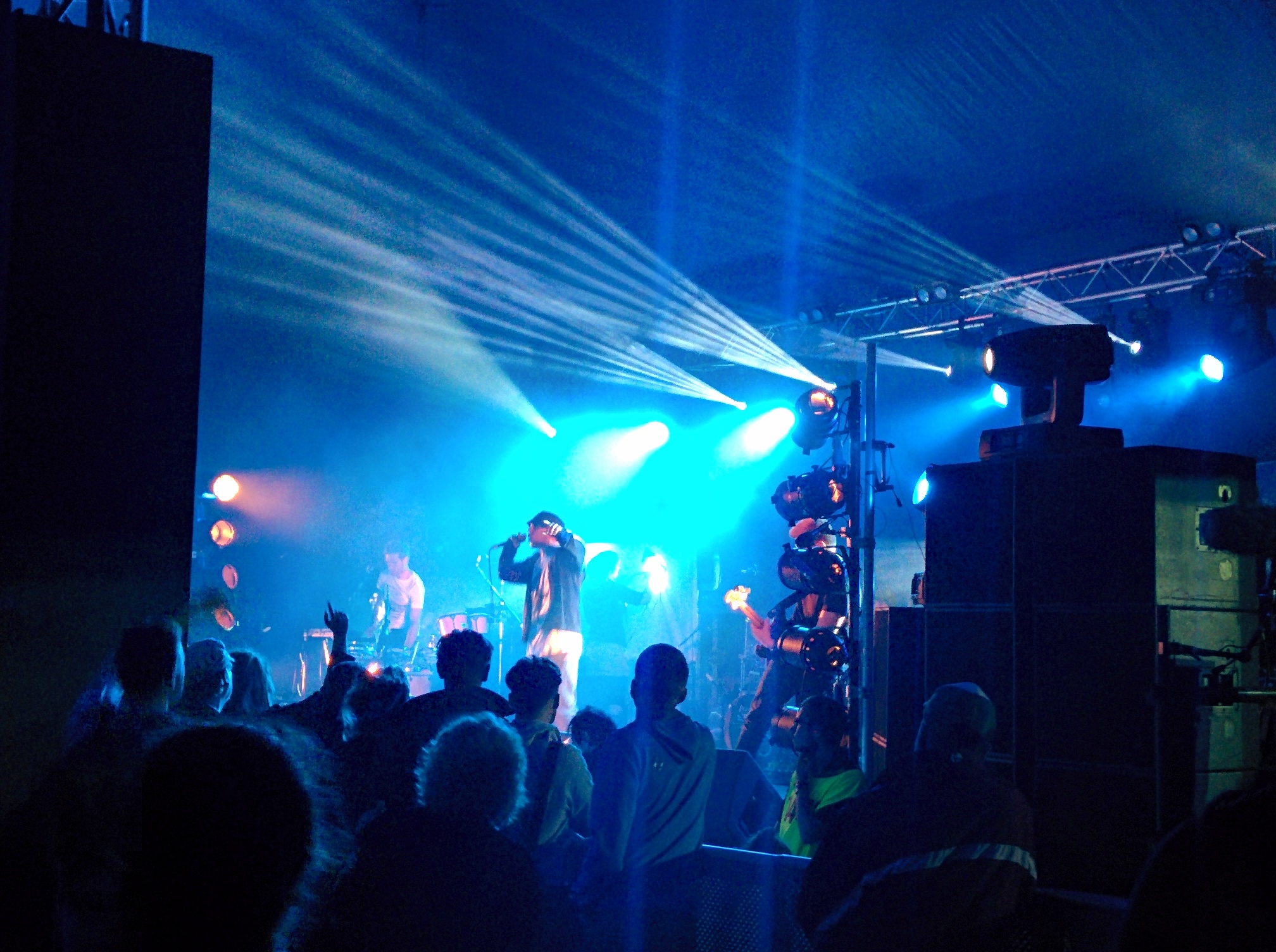 It is always an action-packed day at T in the Park, with the stage splits providing a last-minute decision on who to see.

Fortunately, thanks to T in the Park, we can bring you who said what during their appearance at the festival.