Canongate Youth’s Old School Café has won £38,000 of funding from the People’s Millions.

They found out on STV East’s news programme earlier this week that they had won.

Canongate say that the cafe will train unemployed young people whilst providing a much needed welcoming and affordable space for the community.  It is expected that renovation work will start in January  2015 and the cafe will open on 1 April.

This is how they told their story:

Debbie Ure the project’s Employability Team Leader said: “The Old School Cafe was piloted during the Edinburgh Festival, and it was a tremendous success, with almost every young person who took part moving into work or training.

“There has been a lot of public support for the project.  Winning the People’s Millions will allow us to refurbish 2 kitchens and make the cafe a really nice space that values its customers.  One of the kitchens will be used specifically to train unemployed young people, and the other will serve as our cafe area.  I would like to thank everyone who supported us and invite them to The Old  School cafe next year.” 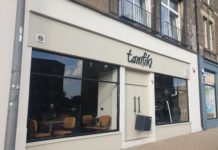 Porty wakes up and smells the coffee with new openings 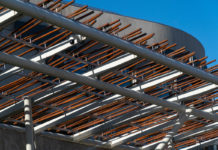 Support fund for families and children this winter 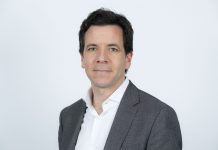 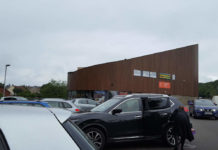 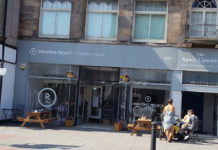 Cafe gem which caters for those with diet concerns 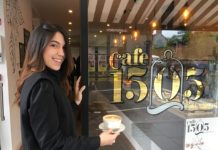 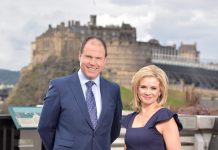 STV report good half year results to end of June 2018