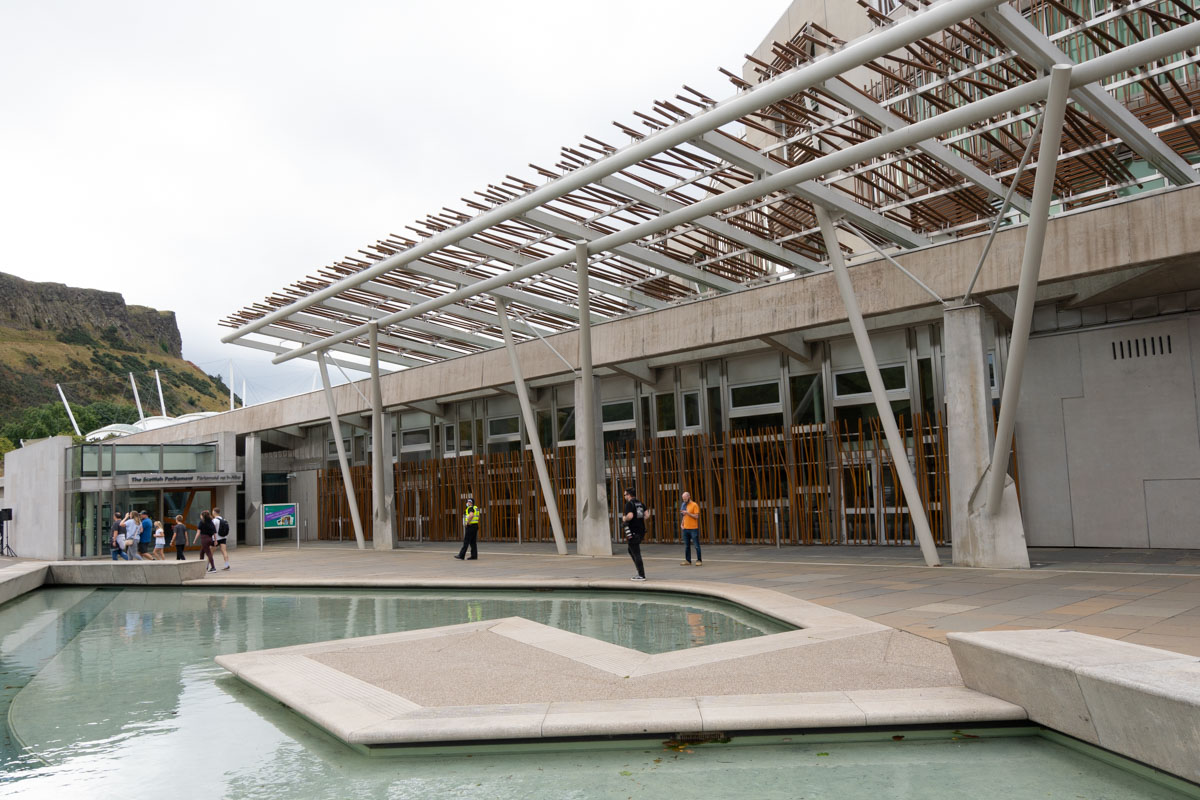 Scottish politicians are included on the list of people sanctioned by the Russian Government led by President Vladimir Putin which was published today.

“In connection with the continued application by the UK Government of the mechanism of sanctions restrictions against representatives of the socio-political circles of Russia, domestic economic operators and the media, it was decided to include in the Russian “stop list” a number of British politicians, businessmen and journalists who contribute to London’s hostile course aimed at the demonization of our country and its international isolation.

“As has been noted more than once, the pernicious actions of the UK in planting Russophobia, spreading false information about our country and supporting the Kyiv neo-Nazi regime will receive an adequate and decisive response from the Russian side. The choice in favor of confrontation is a conscious decision of the British political establishment, which bears all responsibility for the consequences.“

The following is a list of British subjects who are no longer allowed to enter the Russian Federation.

Edinburgh Central MSP and Cabinet Secretary for the Constitution, External Affairs and Culture, Angus Robertson nis among those who have been banned from entering Russia with immediate effect. First Minister Nicola Sturgeon was banned from Russia in April.

Angus Robertson said: “Russia doesn’t like criticism of its invasion of Ukraine and it doesn’t like freedom of speech either. I will continue to strongly support Ukraine, condemn Moscow’s aggression and its war crimes. Many on the latest Russian sanctions list are Scottish politicians and I am proud of the strong and unified opposition there is in Scotland to the Russian invasion and enduring support for Ukraine”.

Scottish Liberal Democrat leader Alex Cole-Hamilton said: “One day, after Putin’s army has been defeated and his government swept away by the tides of history, I hope that I will have the chance to visit and meet with those who have bravely stood up against the Russian regime. Until that happens, I will wear this ban as a badge of honour.

“The UK must redouble its efforts to help Ukraine achieve victory on the battlefield, while here in Scotland, our government must get serious about patching the holes in the refugee scheme and helping those who have fled to our shores.”