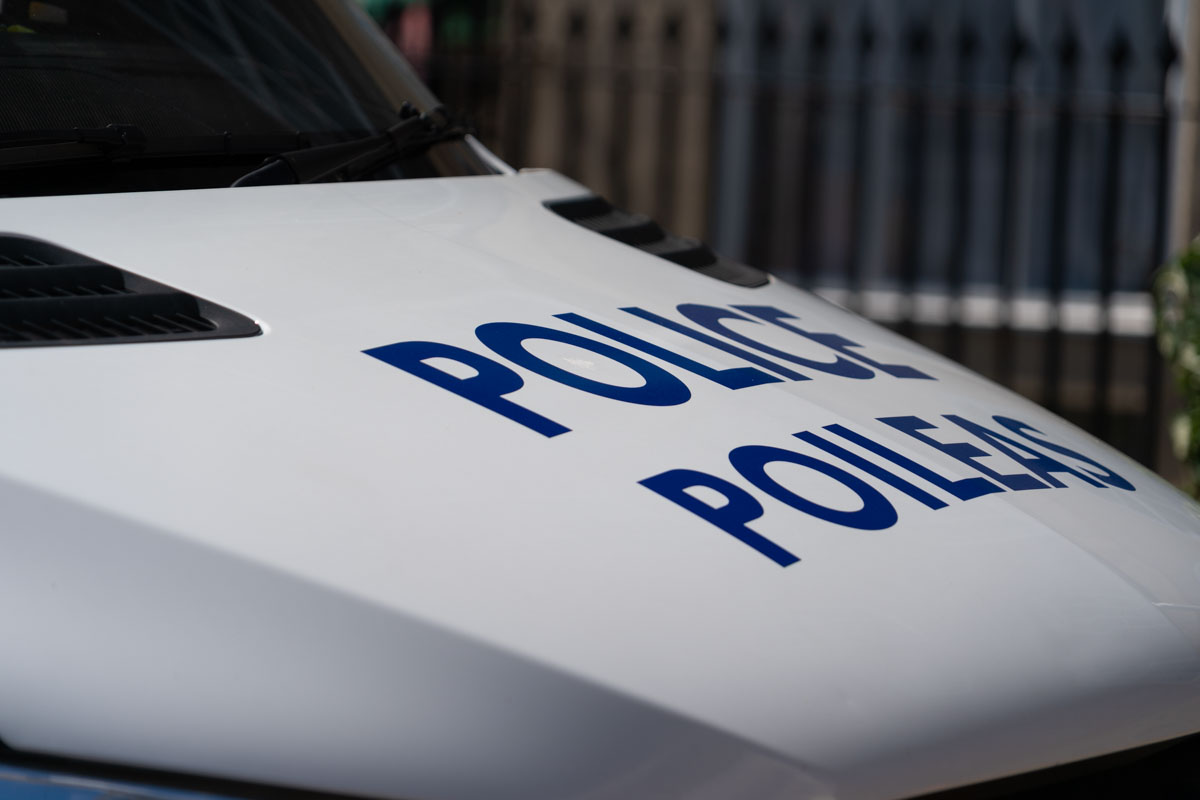 A 38-year-old man has been jailed following the death of Donald Maguire who was assaulted at a train station in Edinburgh in February 2020.

Marc Kenneth McKinlay was previously convicted of culpable homicide and today, , he was jailed for six years at the High Court in Edinburgh.

Mr Maguire, 58, sustained serious head injuries after being assaulted at Haymarket station in the city on Thursday, 20 February, 2020. He died in hospital on Wednesday, 4 March, 2020.

Detective Inspector Mark McGraw said: “Mr Maguire had been enjoying a night out with his son in the city and was at the station to catch a train home to Fife when he was attacked and assaulted.“

He died later in hospital and our thoughts are with his family and friends and I hope that the sentence gives them some comfort.

“I would like to pay tribute to our colleagues from British Transport Police who dealt with this incident initially.

“Police Scotland continues to tackle violence at all levels and officers work hard to ensure that those who commit such offences are brought to justice.”