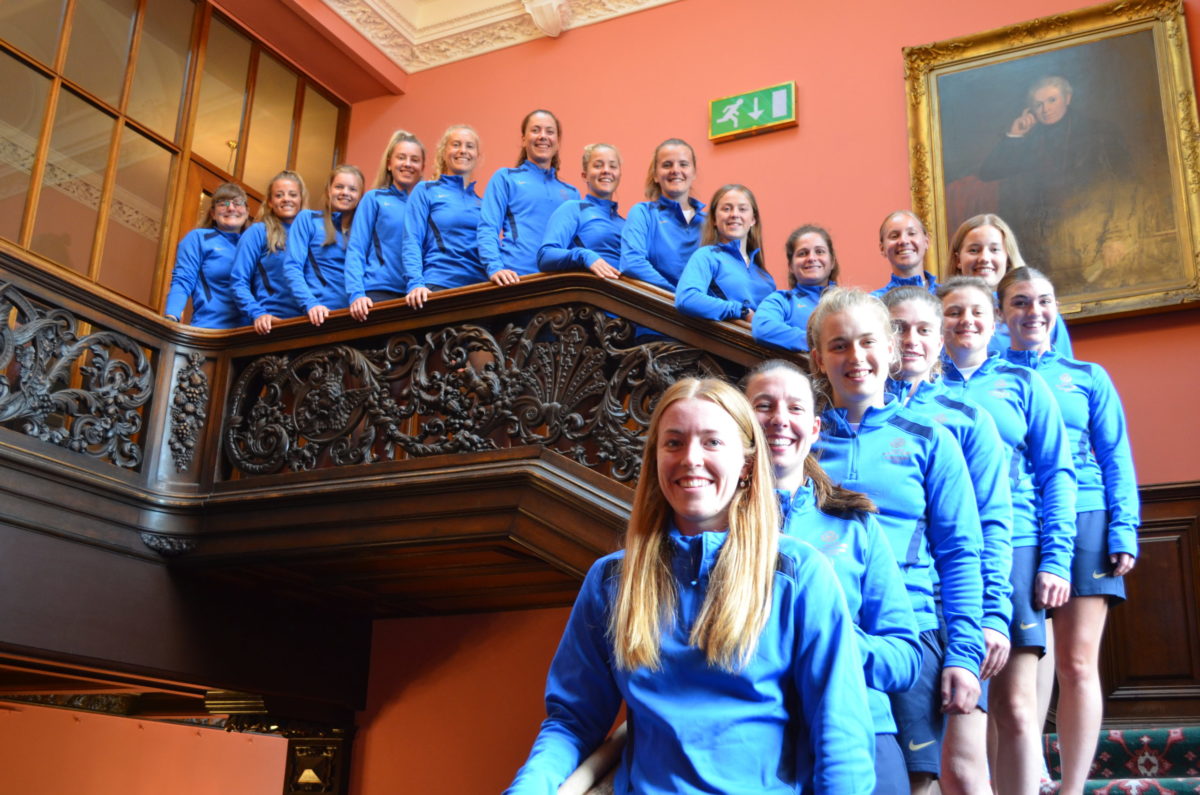 Scotland’s women’s hockey team were presented with their Commonwealth Games 2022 team shirts ahead of their departure for Birmingham.

Jim Aitken, director of sport and exercise for The University of Edinburgh, did the honours at a special ceremony in one of the main reception rooms at The Pollock Halls which sits in the shadow of Arthur’s Seat, an ancient volcano in Holyrood Park.

He also complemented the squad on the way they have conducted themselves during their stay during their pre-Games training camp.

They trained at the university’s sports complex at nearby Peffermill Playing Fields and had practice games against the Inverleith men’s squad and Scotland’s youth team.

The squad travel by bus to Birmingham and open their campaign against South Africa on Friday, July 29. Scotland are ranked No 17 in the world according to the latest figures, with South Africa having slipped to No 20, before playing New Zealand (No 8 in the world) the following day, Kenya, rated no 37, on Monday, August 1 and and then third-ranked Australia in their final qualifying pool game on Wednesday, August 3. 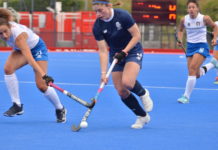