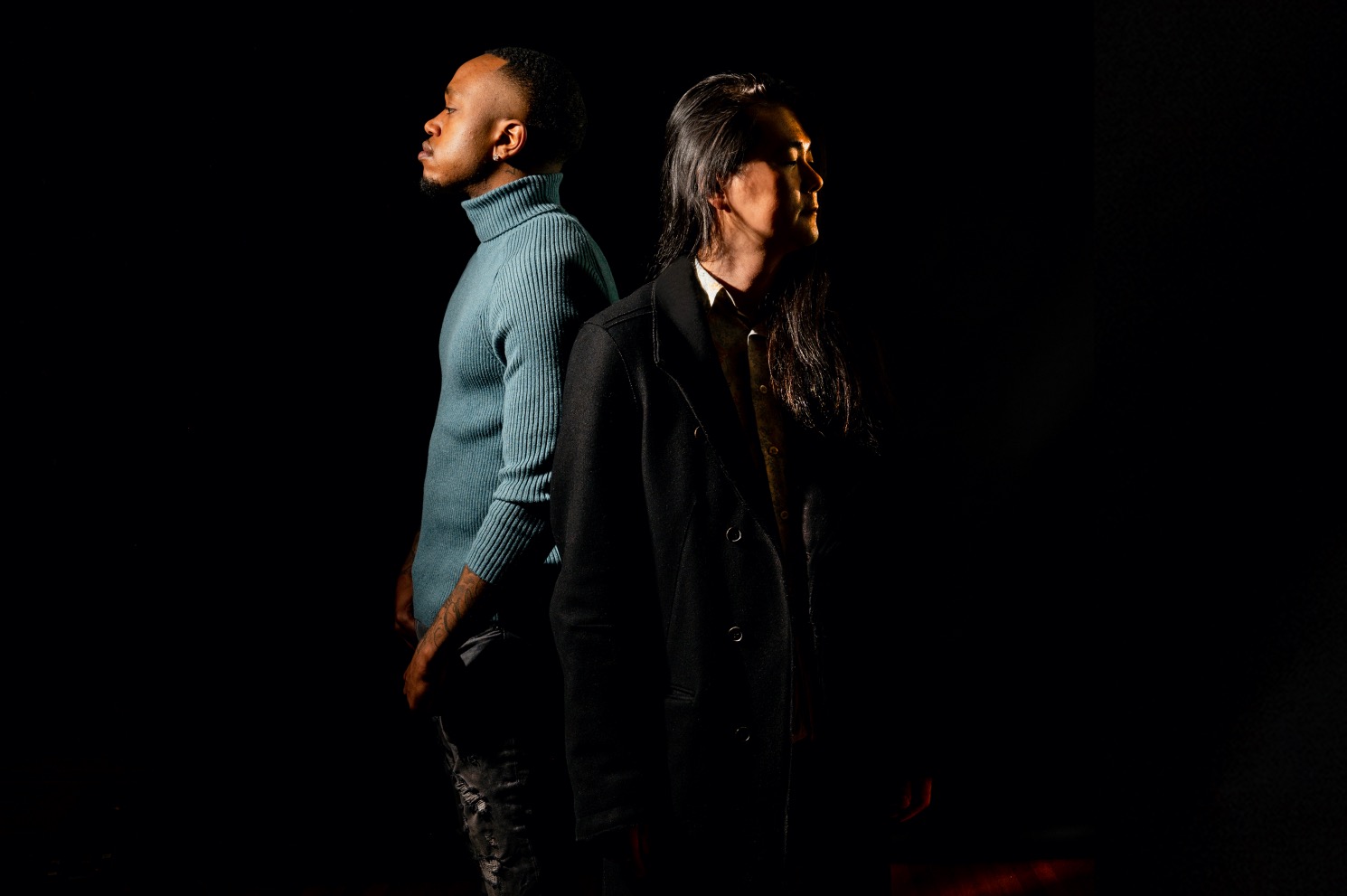 California’s Ensemble Mik Nawooj (EMN) is heading for the Fringe with 15 of the finest young musicians from the Royal Conservatoire of Scotland (RCS) to present The Hip-Hop Orchestra Experience.

In a show that seamlessly fuses hip-hop and classical, the Americans and Scots will offer up a compelling mix of music including works by Mozart, Bach and Beethoven deconstructed and reimagined with funky rhythms and rapid fire rhymes.

This exciting concept is designed to push hard at the boundaries of both hip-hop and concert music creating something entirely new.

The Hip-Hop Orchestra Experience is the creation of EMN co-founders the composer JooWan Kim and producer Christopher Nicholas.

Praise included “Oh, I like this! Very cool!” from the BBC, “If you’re into hip-hop, classical music or both this is a must see,” ★★★★★ Three Weeks in Edinburgh (TWE) and “an unapologetic love letter to old-school hip-hop sampling and classical composition,” ★★★★ The Voice.

Kim said: “The Hip-Hop Orchestra Experience is something of a type and scale that has never been done before – around 20 performers on stage with a fusion of hip-hop and classical – the end result has a vibrant energy, beauty and identity all of its own.

“And wherever we go we want to work with musicians, and capture something of the spirit of that place – and collaborating with the Conservatoire allows us to do exactly that. It’s an incredibly exciting partnership and one that we hope Fringe audiences will really enjoy.”

The music for the show comes from the EMN album Death Become Life which creates meta music using Kim’s “Method Sampling” approach which involves borrowing from unrelated rationales (methods) and reframing them.

Three of the compositions — The Fountainheads Suite — deconstruct works by Mozart (Mozart on Joy), Beethoven (Beethoven on Struggle) and Bach (Bach on Transcendence). The suite was created as a direct response to COVID-19 and its disproportionate effects on marginalised communities.

The Royal Conservatoire of Scotland – which celebrates its 175th anniversary this year – is one of the world’s most multi-disciplinary performing arts, research and learning environments, spanning classical and traditional music, drama, dance, production, film and education.