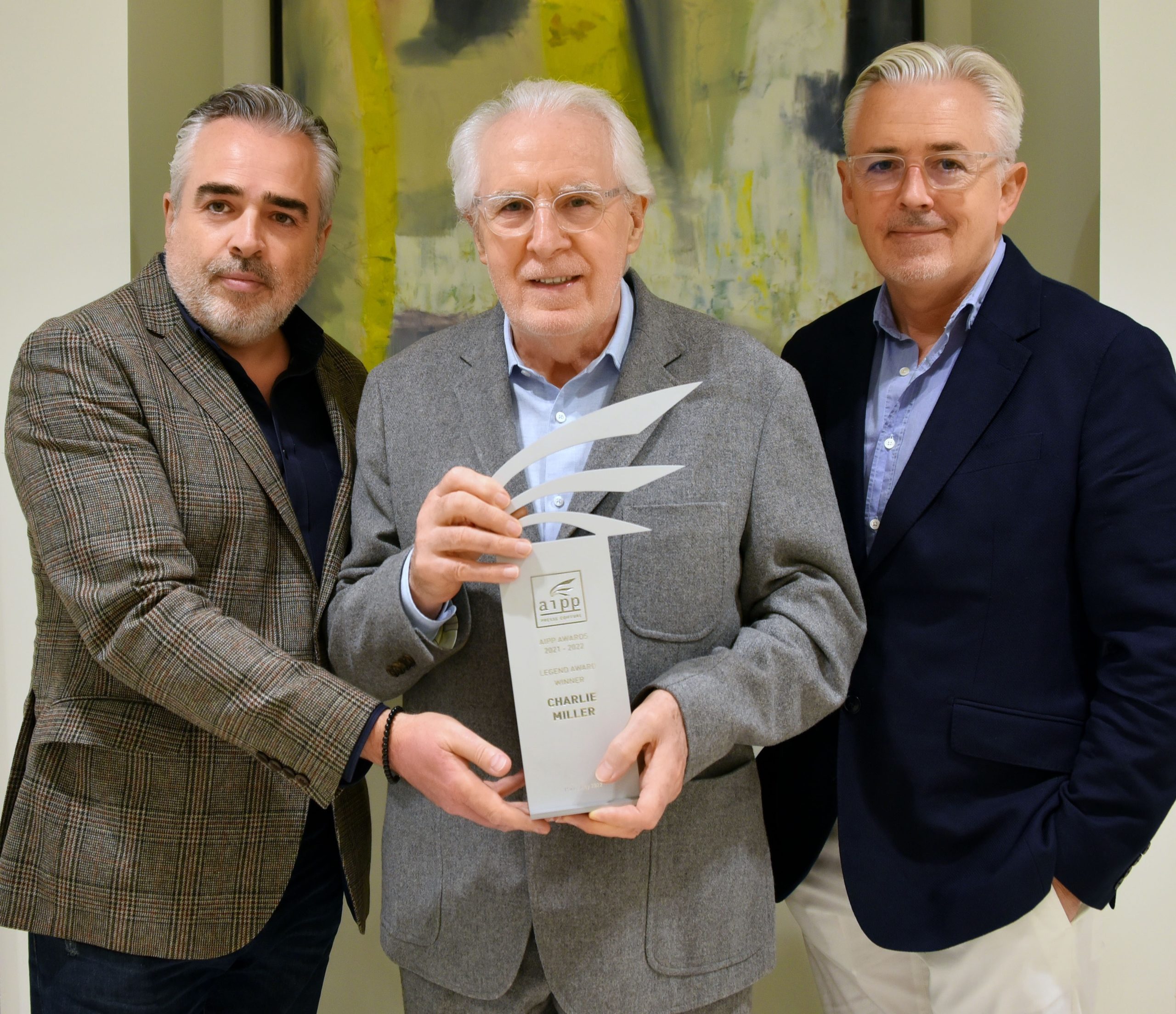 AIPP, Association Internationale Presse Professionnelle Coiffure, recognised his contribution to hairdressing with their highest honour. The association also admitted Charlie to the AIPP Hall of Fame in a private ceremony conducted by Mike Vincent, President of the AIPP.

Jason and Josh Miller said: “On behalf of our father Charlie, we would like to thank the AIPP for bestowing on him the Legend Award accolade. It is a great honour for him to be recognised in this way and to be placed in such a distinguished rank of past winners from across the world. We are all truly grateful and appreciative.”

A multi award-winning stylist, hairdressing luminary Charlie was the first Scottish hairdresser to be honoured with an OBE for services to hairdressing which he received in 2012 from Her Majesty The Queen. And, with a string of industry accolades to its name, the company holds, amongst others, a total of 14 British Hairdressing Awards.

Next year marks the 20th anniversary of Charlie Miller’s AIPP Grand Trophy Award, honouring him as the best hairdresser of the year. 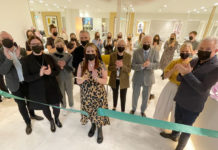 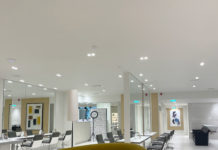