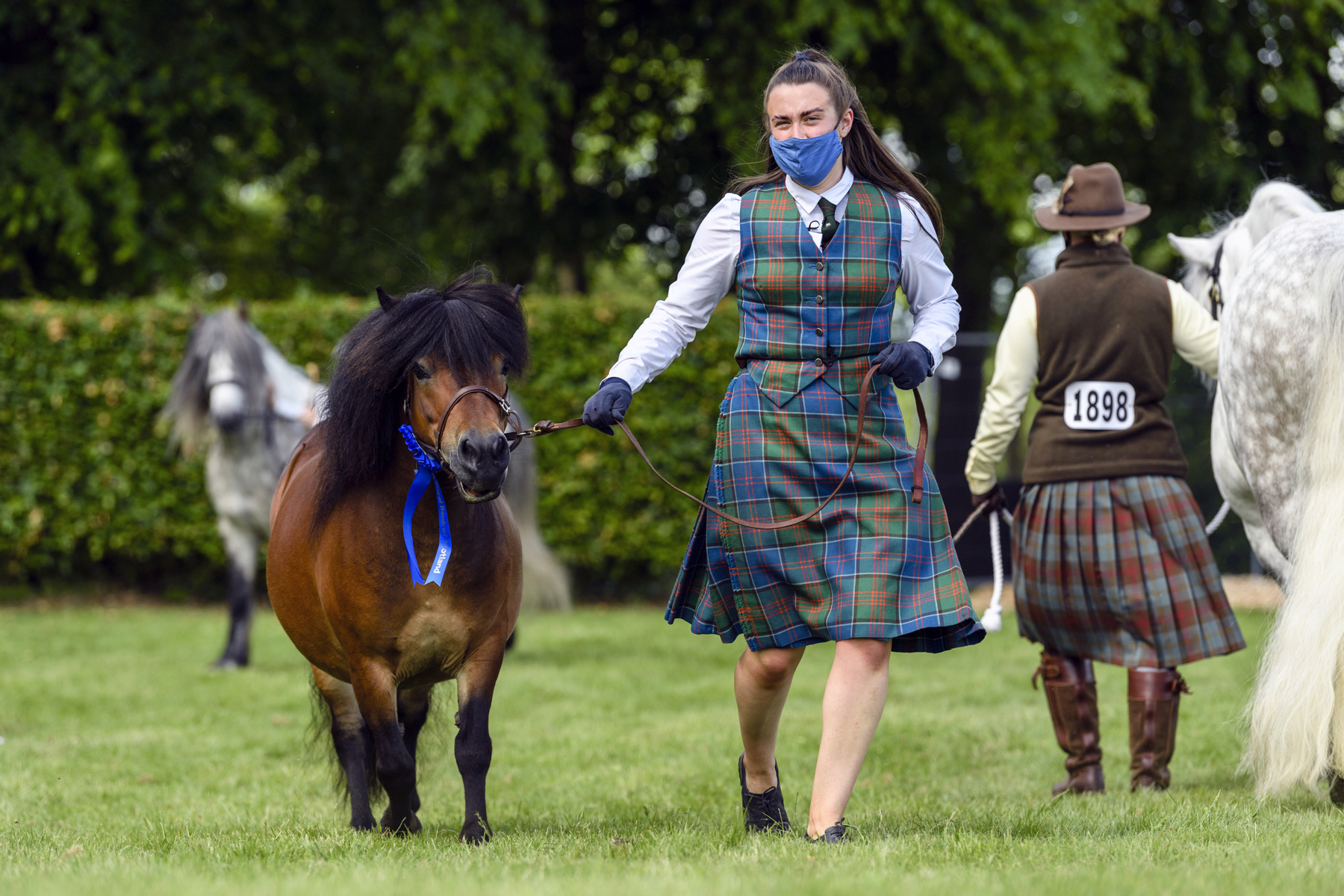 Railway workers, council staff, teachers, nurses, police officers are all fighting for wage rises that keep pace with inflation, now at 9 per cent and predicted to be 11 per cent by the end of the summer.

The UK Government – the ultimate paymaster – is trying to keep a lid on pay increases, not just to save money but to prevent more spending power leading to yet further inflation.

This week, we suffered the consequences of a rail strike, with 90 percent of services cut, awkwardly, on Tuesday, Thursday and Saturday. And ballots for industrial “action” are being announced almost daily by a whole alphabet of unions.  The revolutionary phrase “a summer of discontent” is on everyone’s lips.

It’s not inevitable that giving households more money to spend will lead to inflation. It could instead lead to growth in the economy. But it’s a tricky business and governments have not been good at handling such delicate matters. Harold Wilson and Barbara Castle tried it with “In Place of Strife” in the early 1970s. Ted Heath tried it with “The Three Day Week” in the late 70s. Since then it’s not be fashionable in Britain for governments to intervene in wage settlements.

The Scottish Government has been criticised by the opposition parties and the unions for not giving the nationalised rail company, or the NHS or local authorities enough funds to afford a substantial pay rise.  But where is it supposed to find the money, given that it’s budget is largely set by the UK Treasury?

The above industrial disputes are not just about pay. They are about conditions of service, job cuts and about fairness in the face of a “cost of living crisis”.  As regards pay, most claims will probably be settled around the five per cent mark pioneered by the train drivers union Aslef.  Conditions of service and job cuts can probably be settled round the table, provided they are spread over time and there are no compulsory redundancies. And as for the cost of living, this too could be settled by the government, if the political will was there.

The cost of living “crisis” is only a crisis if you are poor. The rich and middle classes can cope with higher prices, the bottom fifth cannot.  It seems a simple and humanitarian matter to lift that 20 per cent of households out of poverty. And there are several mechanism that could be used – increasing the minimum wage, increasing welfare benefits, introducing a “citizen’s income”, offering to lift the price cap on fuel and energy if the utility companies reduce their charges to households using pay-as-you go metres.

None of this need cost the government money if it targeted its “cost of living” measures on the poor, instead of giving us all unnecessary benefits such as the £400 energy allowance we are to get in the autumn and the £150 help we’ve had with council tax bills.

My attempts at social engineering may have been inspired by watching a graduation ceremony earlier this week at Glasgow University. To see all those young clever faces gave me hope that when they are in charge of our politics, businesses and public institutions in 20 years’ time, they will be able to solve the mighty problems of poverty, jobs, climate change, energy, disease etc which my generation has left in such a mess.

And here’s another problem for them to fix, our food supply. The Royal Highland Show, taking place at Ingliston until Sunday, raises a whole paddock of issues. As you walk along the lines of 4,800 cattle, sheep, pigs, hens, you may care to consider if we are eating too much meat for the good of the planet.  Or as you pass the tractors, combine harvesters and odd-looking ploughs, you might think about the health of our soils.  And as you sample the produce in the food tents, we might wonder if the farmers are getting a fair return for their labours.

But I suppose the world cannot be put to rights on one mid-summer’s day.