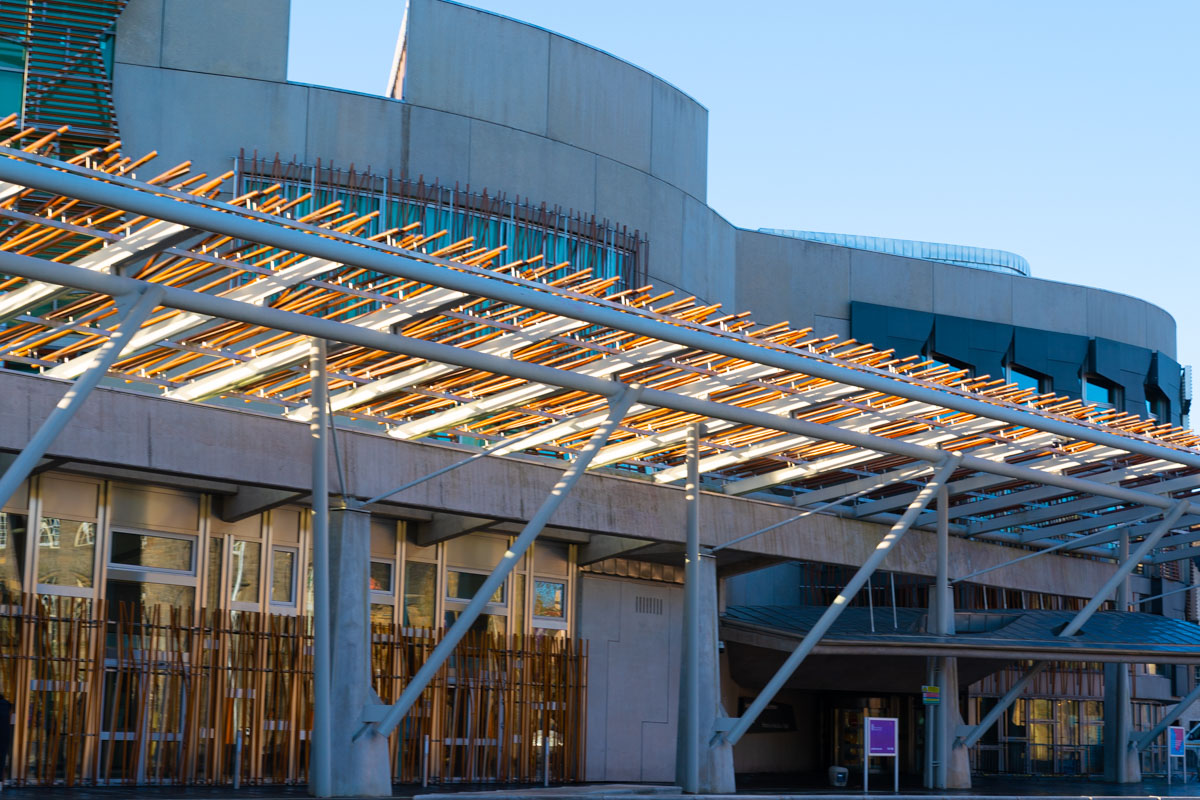 On Wednesday evening at the PinkNews Edinburgh Summer reception at The Scottish Parliament, Scottish Conservative Shadow Justice Secretary Jamie Greene MSP, criticised the UK Government on its ‘indefensible’ LGBTQ+ policies. These include the policy of excluding transgender people from protection for its proposed conversion therapy ban as well as the government’s failure to reform the Gender Recognition Act first promised by former Prime Minister, Theresa May, at the PinkNews Awards 2017.

At the annual PinkNews Edinburgh Summer Reception Greene said: “I’m not a member of the UK Government first of all, I want to make that clear, and it’s not my job to defend the indefensible.”

Speaking further about reforming the Gender Recognition Act, he said: “I hope the UK Government reflects on commitments that they’ve made. I think commitments are important to people.”

Greene is the most senior LGBTQ+ Conservative to speak out against the UK Government’s u-turn on both the reform of the Gender Recognition Act and the exclusion of transgender people from the proposed conversion therapy ban.

Additionally, Greene spoke about hate crime, healthcare inequality and various other issues before saying: “I will not fail to hold the government to account. I don’t think I could look myself in the mirror if I didn’t.”

Search on social media for the hashtag #PinkNewsEdinburgh for other coverage of the event.

Also in attendance and speaking at the event were the following:

The Edinburgh Summer Reception is this year’s second in the annual series of events hosted by PinkNews with the global media company hosting receptions in each of the UK’s devolved administrations of Cardiff, Edinburgh and Belfast in addition to a final summer reception held at Westminster.