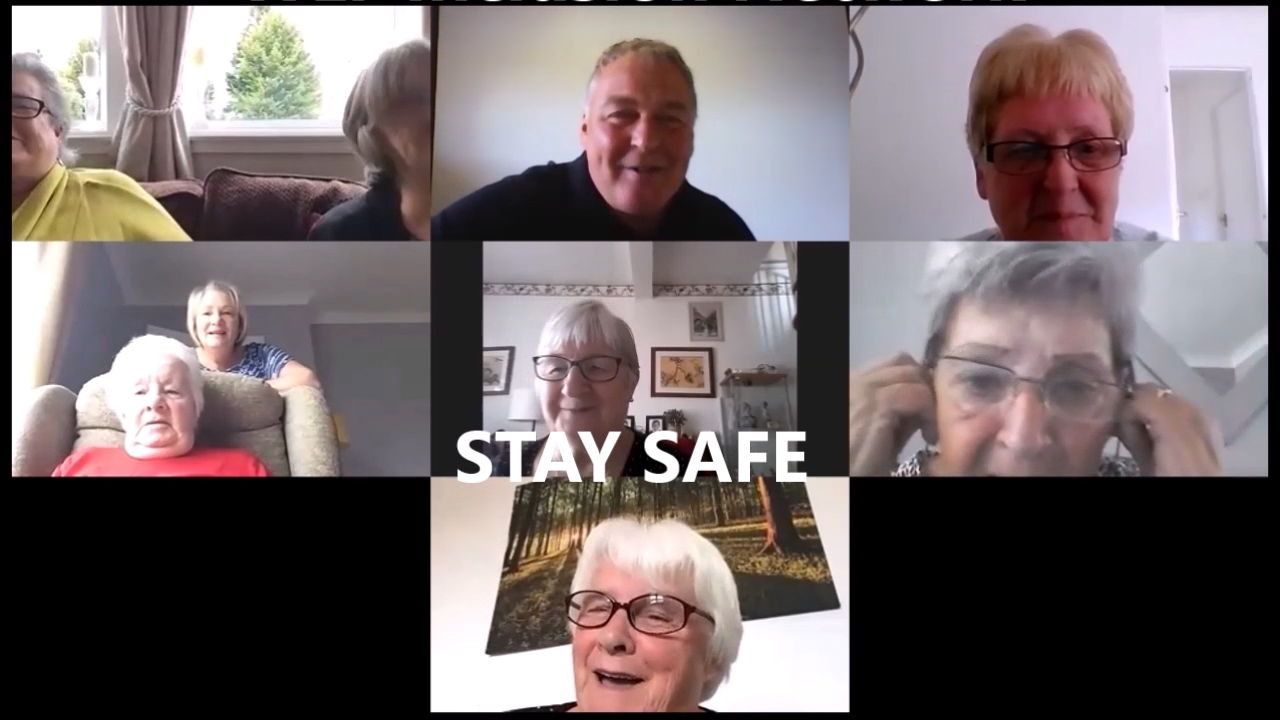 Films made by a number of Scottish coalmining communities reflecting their experiences during lockdown will be screened at a special event on Wednesday 29 June in the Scottish Storytelling Centre.

The evening’s programme includes three films from Auckinleck, Kelty, and Whitburn as well as a film celebrating the project as a whole ‘Watching The Films of Action Together’.

The films form part of a series that resulted from a joint project with Coalfields Regeneration Trust, Regional Screen Scotland, Folk Film Gathering and Screen Scotland. The Films of Action project reflects the inequalities which continue to affect former coalmining communities, which was further exacerbated by the Covid-19 pandemic, but also demonstrates the creativity and adaptability of coalfield communities present in finding solutions to their own challenges and supporting vulnerable residents.

Over the past two years, filmmakers Anne Milne and Shona Thomson have been working to share people’s stories of lockdown through a series of 15 films made by eleven community groups across Scotland, with the focus of Wednesday’s event being Auchinleck, Kelty and Whitburn. The films will be introduced by some of the community members who made them and featured in them. Afterwards there will be refreshments and an opportunity to reflect on how best to support communities moving forward.

Nicky Wilson of Coalfields Regeneration Trust said: “These films are a real testament to the resilience and resourcefulness of Scottish coalfield communities, even in the face of lockdown. As well as celebrating this community spirit, the film screenings will provide a great opportunity for a dialogue around how to help former coalmining communities to thrive in the future.”

Shona Thomson of A Kind of Seeing, one of the project filmmakers, said: “Giving voice to the coalfield communities has always been at the heart of the Films of Action project. My filmmaking colleague Anne Milne and I feel honoured to have witnessed people telling their stories through filmmaking. Bringing the films to the big screen in Edinburgh on 29 June shows the power of coming together to listen, share and discuss what’s important to focus resources and energy on right now in our communities.”

The film event will take place on Wednesday 29 June at 7.00pm at The Scottish Storytelling Centre and tickets are sold on a pay-what-you-can basis.

The event will last for about 75 minutes and refreshments will be provided.

Tickets can be booked here: https://bit.ly/CRTFilmsSharing. 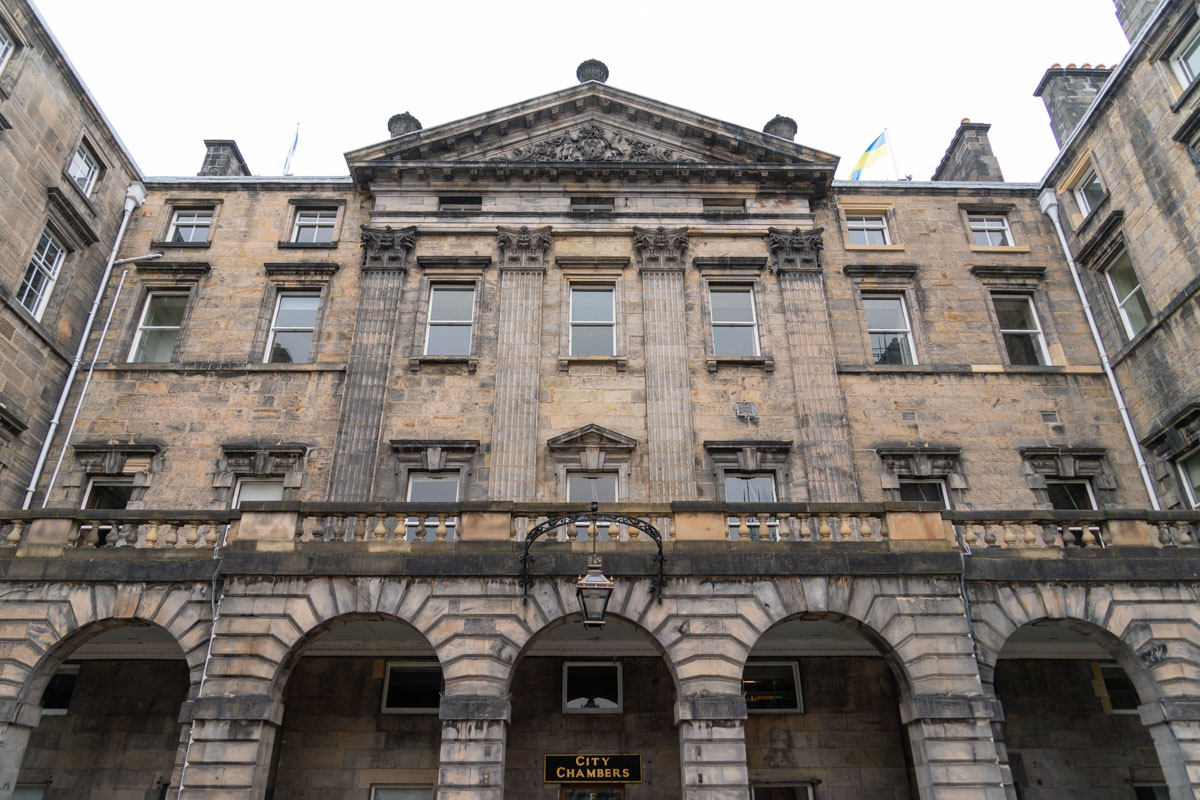 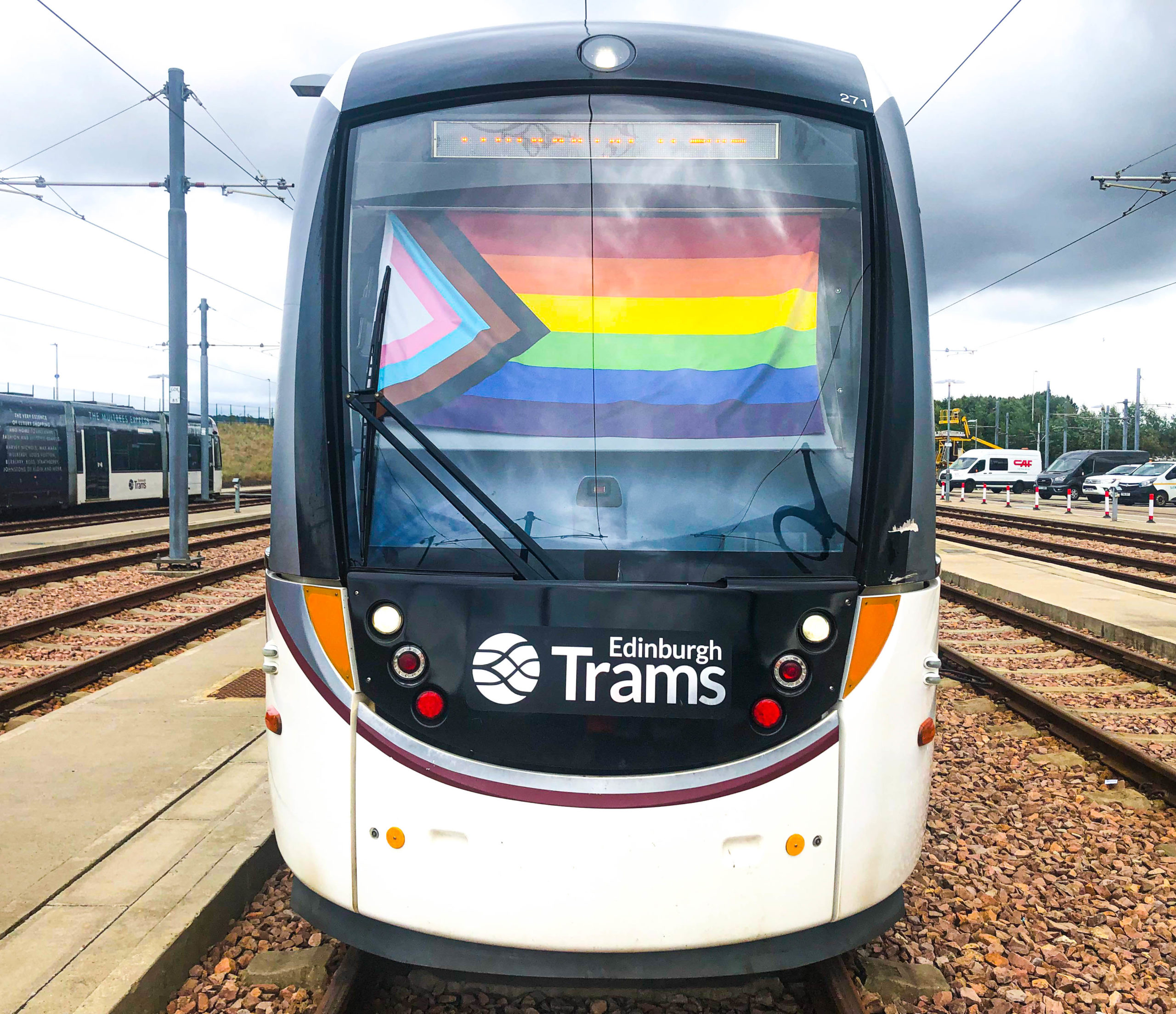 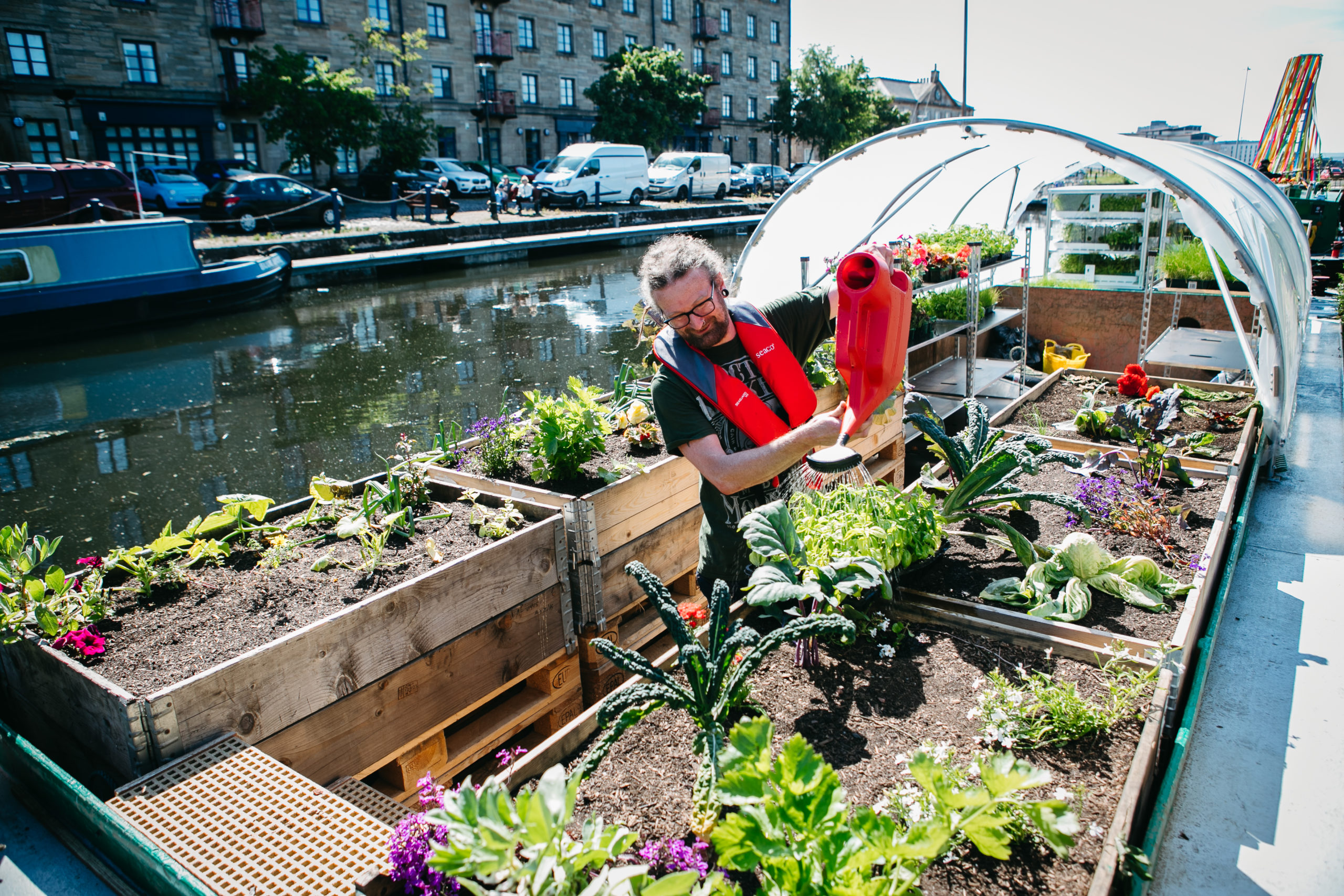 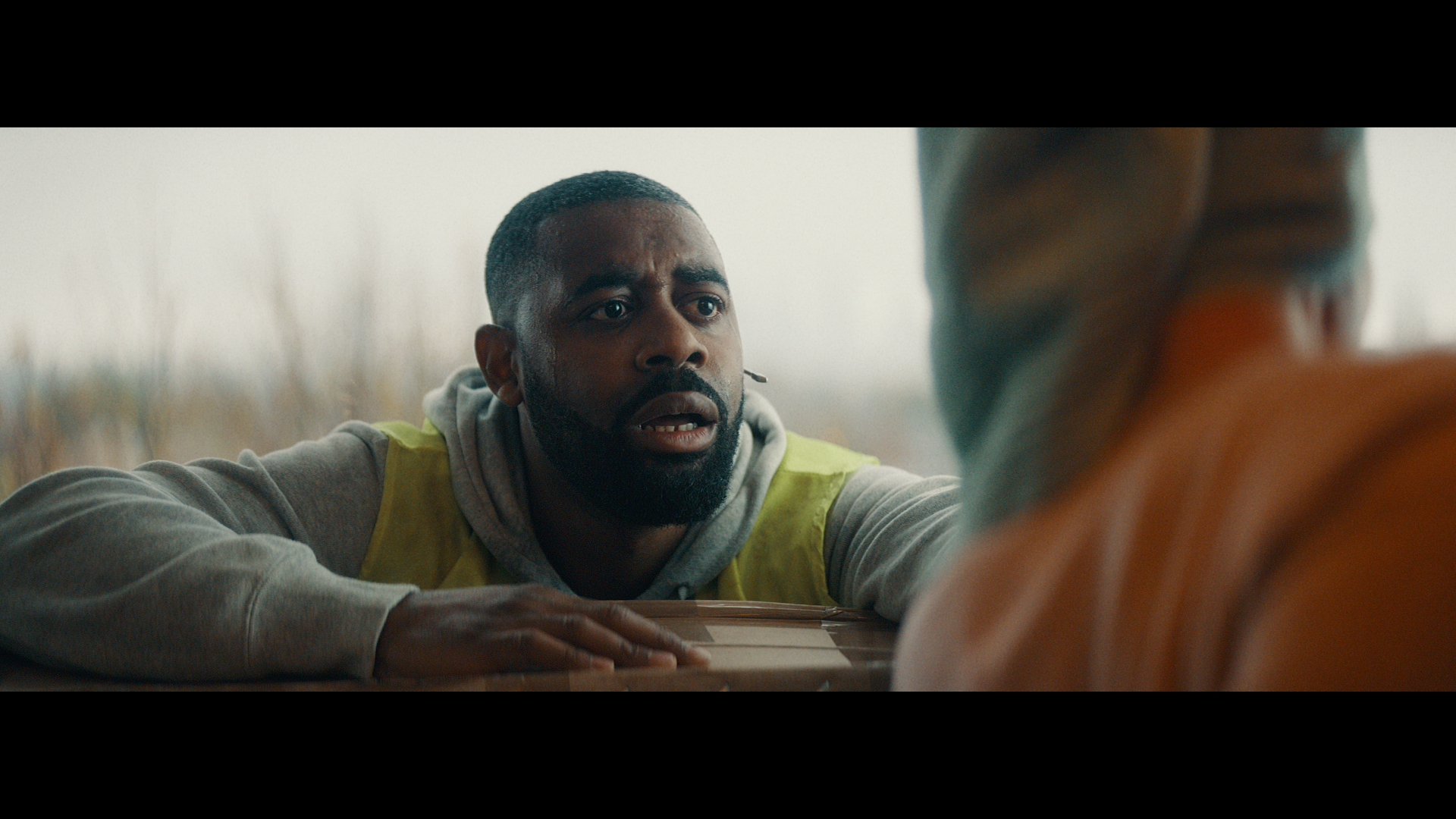 Continue Reading Anyone in Edinburgh want to be in a Specsavers ad? 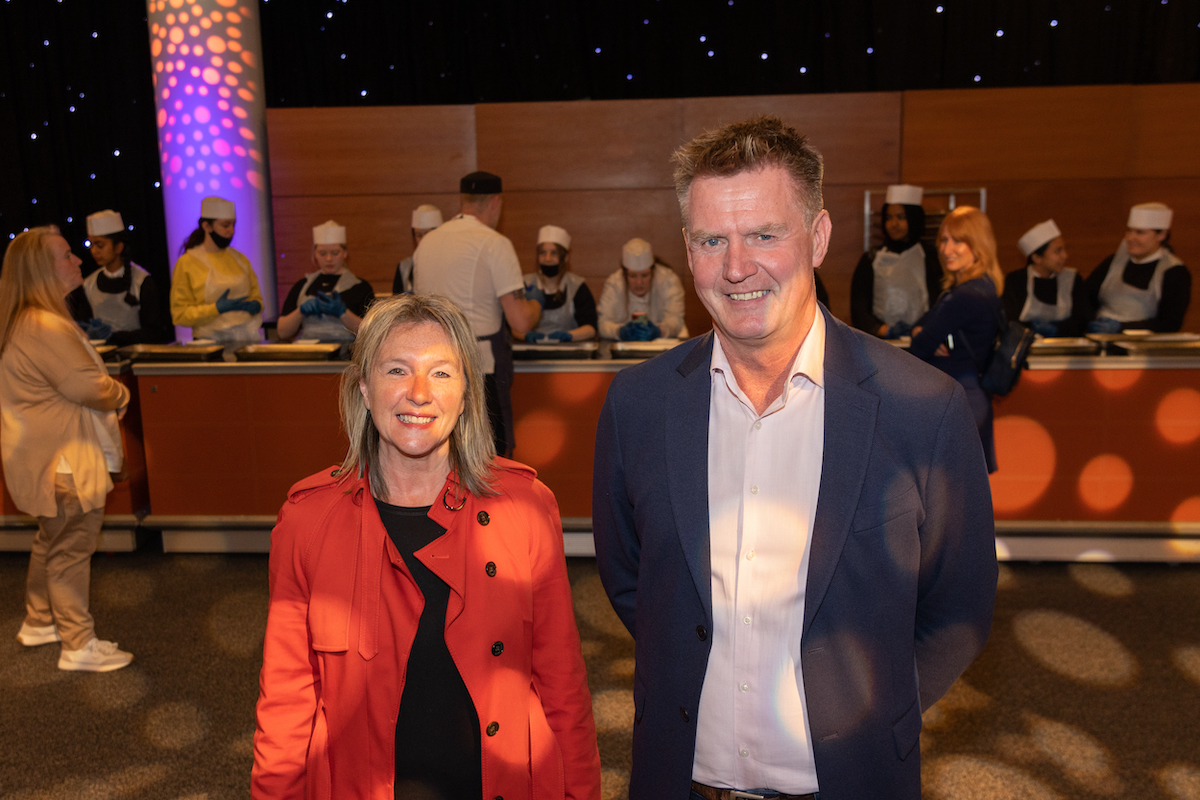 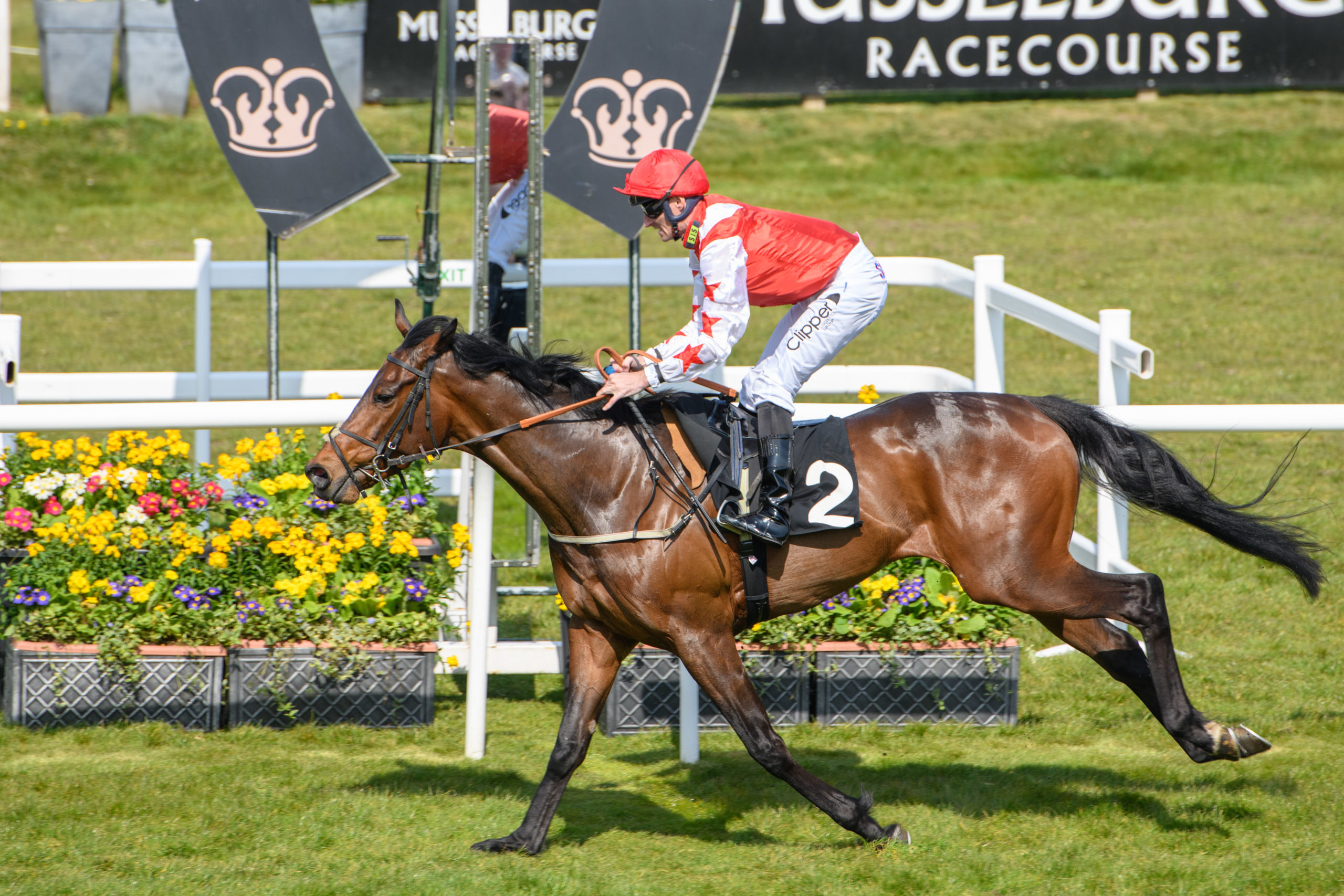 Wojtek the Bear at the Scottish Storytelling Centre