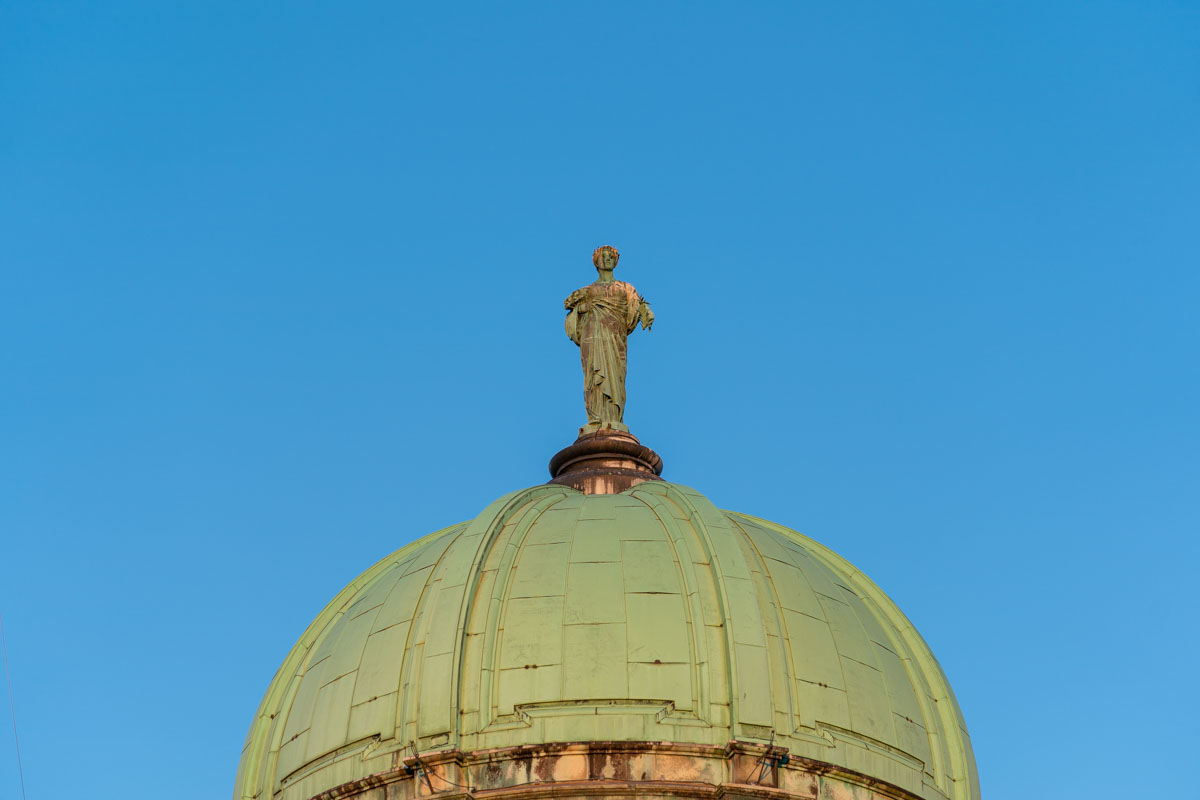 There are 80 people honoured as fellows of the Royal Society of Edinburgh (RSE) this year, and Professor Ken Baillie, Professor of Experimental Medicine, University of Edinburgh, is one of those new fellows.

He is among the many brilliant people who have done important work during the pandemic, but pointed out it was a natural extension of the research he was already doing. He also explained that people are still turning up at hospital with a severe form of Covid, and while that is now less common, the pandemic or the disease is not yet over, so it remains important to find a treatment, even though the vaccine programme has been so effective.

Professor Baillie said: “It is a great honour and I am absolutely delighted to be appointed a Fellow. The RSE has a long history of impacting the academic and cultural life of Scotland and it will give me the opportunity to contribute to that.

“We are using genetics to try to find better ways to treat critical illness – all the diseases that we see in intensive care. Of course, during Covid-19, all of that has been accelerated, and we’ve made some discoveries that are quite important.

“Because our study was already running, we were able, within five months of the outbreak hitting the shores of the UK, to find four human genes that were associated with severe disease, and one of them pointed to a particular treatment to suppress the immune system in a particular way. It was included in the recovery trial – the UK’s nationwide trial of treatments for Covid and it is effective.”

This contrasts with research into sepsis where none of the 121 clinical trials of treatments for the disease were not effective, and Baillie thinks the new approach and new ideas which have developed during the pandemic must be applied in future.

“Our approach is to work out ways to treat your own immune system. It sounds counterintuitive, but the patients we see in intensive care with Covid – and actually almost certainly with other problems like sepsis or even flu – a big part of why they’re sick is that the infection has somehow triggered their immune system to start damaging their own organs like their lungs.

“So taking the infection away is a good way to stop that. We have been developing treatments to stop your immune system from destroying your organs without switching it off completely and allowing the infection to run riot. At the beginning we just had to guess what treatment might be effective but it feels less like guesswork with each passing month and with new data coming forward.”

Working from the Royal Infirmary of Edinburgh where the University has part of its medical campus as well as at Roslin, Professor Baillie collaborates widely with people from all over the world – often now from his attic at home on Zoom or Teams.

A usual day is now less about coding and data analysis or working in a lab, and more about coordinating the various projects – and also creating opportunities for the next generation of scientists to lead their own research programmes which Baillie regards as very important. He oversees several PhD candidates along with other academics. He said: “I’m very lucky to have quite a large group of outstanding scientists working with me right now who will very shortly be independent and leading their own research programmes, which will grow from the work that we’re now doing together.”

Professor Baillie also worked in West Africa along with Professor Calum Semple, OBE, from the University of Liverpool helping to set up a research project to deal with the Ebola outbreak there. Happily, the number of cases fell so rapidly after he arrived that the trial did not have to recruit patients for the treatment trial, but it was useful experience in preparing for a pandemic which he says the “World Health Organisation and the scientific community have been preparing for”.

The list of new fellows include names from the arts, business, public service and civil society as well as academia, such as Annie Lennox, OBE, Mark Logan the former Skyscanner Chief Operating Officer and Professor Marc Turner Director of the Scottish National Blood Transfusion Service.

The RSE already has around 1,700 Fellows who are some of the greatest thinkers and researchers in Scotland today, but the new group will add to its work addressing contemporary issues.