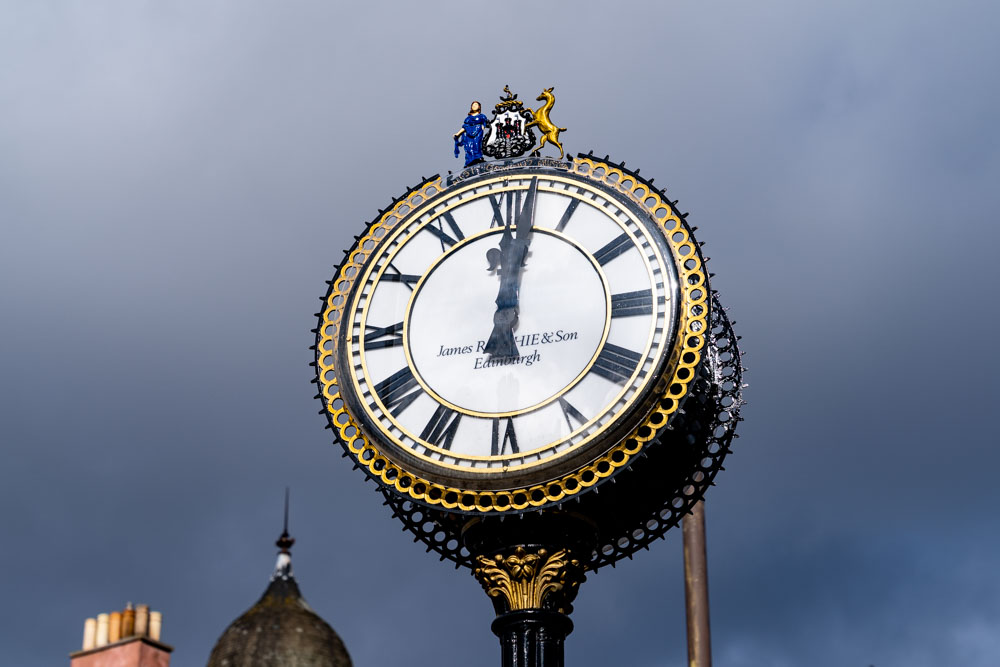 The longstanding Green councillor Melanie Main stood down at this election as did Nick Cook who was formerly a Conservative Transport spokesperson.

These are the candidates who stood in the ward: