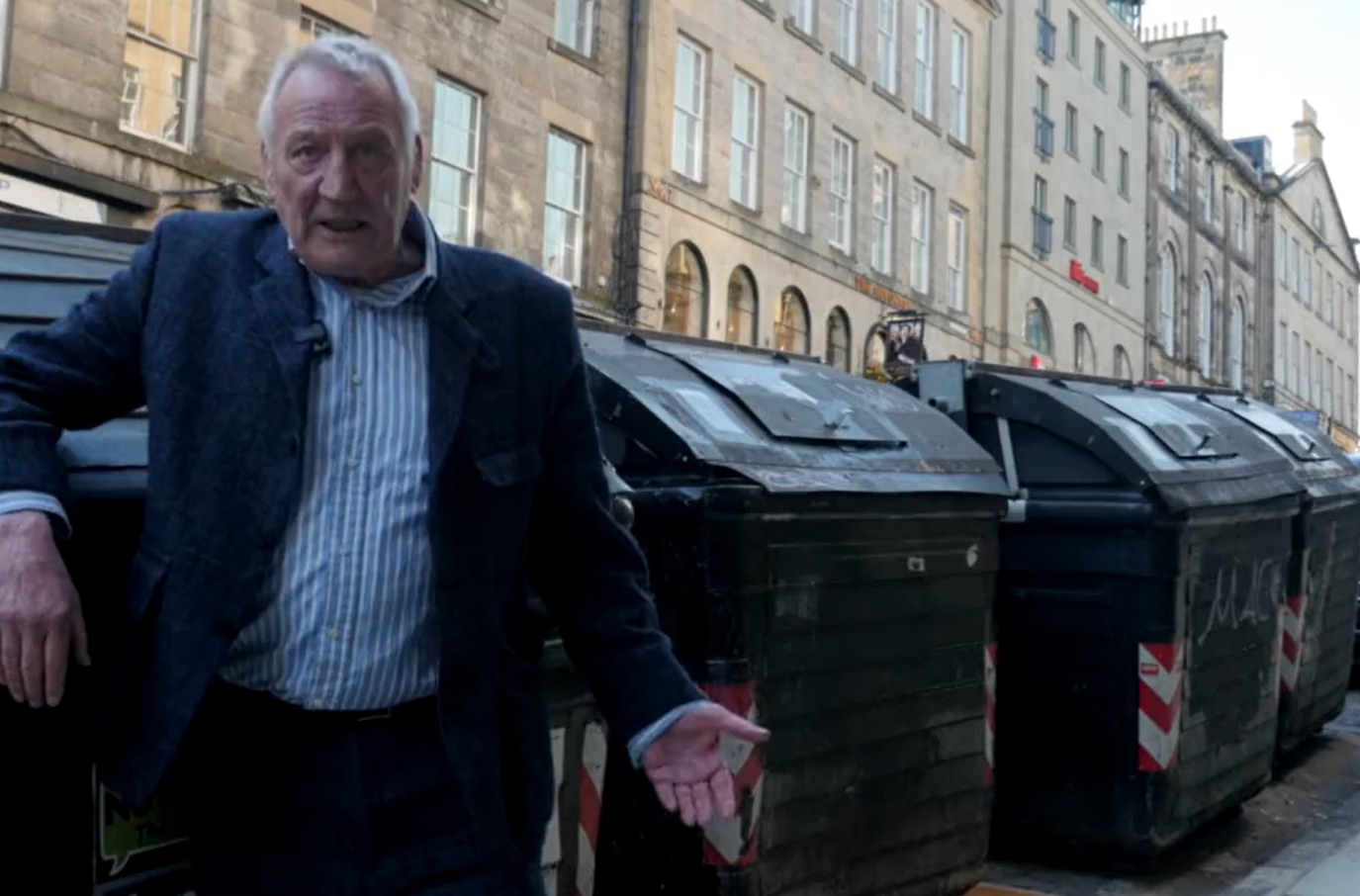 An ex-international rugby player criticised for claiming homeless people “don’t belong in the Old Town” is vying to be elected as a city councillor over frustration at the way the city is being run.

Former Scotland prop and businessman Norrie Rowan, a lifelong Edinburgh resident, came under fire in 2019 for putting up posters protesting the decision to open a homeless support centre on South Gray’s Close off the Cowgate which said the council was “bringing 1,100 junkies to a street near you”. Rowan owns The Caves venue nearby.

An unapologetic Mr Rowan said this week he stood by those remarks, saying: “It’s become even more so now that they’ve opened this centre. We’ve had ambulances there every day. These homeless people don’t belong in the Old Town, they don’t come from the Old Town so why bring them into the Old Town which is a tourist area?”

He also hit out a decision to ban strip clubs in the city, attacked the Spaces for People measures as “a disaster” and said this was the worst-received council he could remember.

His comments about the homeless were made in opposition to plans for the council’s Access Place service, which serves as a vital city centre resource for homeless people seeking support with mental health, drug and alcohol use, behavioural issues and abuse.

Labour councillor Ricky Henderson, chair of the Edinburgh Integration Joint Board, was also pictured on the controversial poster opposing the homeless support centre, alongside the phrase: “If you want a junkie for a neighbour vote Labour”. Councillors were quick to condemn the wording – depute council leader Cammy Day called it “stupid and childish” whilst Conservative City Centre councillor Joanna Mowat said the leaflet was “demonising people who have a host of problems”.

Mr Rowan, 70, said: “When we actually looked at the proposal it was madness, not just for the Old Town, to put that amount of these sort of people in one place was always going to cause knock-on problems.”

His frustration with the council’s running of the capital in recent years has led him to stand as a candidate in the local elections. He will appear as an independent on the City Centre ballot paper on Thursday.

He slammed the decision taken recently by councillors to ban strip clubs in Edinburgh, saying: “I just don’t see the point of it at all.”

And he added: “Other things like Spaces for People have been a disaster, whether the idea had any merit to start with I think has been put on the back burner because of the way it’s been implemented, the lack of consultation I think has been shocking.

“There’s no doubt something needs to be done about our traffic situation in Edinburgh and changes are always going to cause problems for some people, but you can’t just force it on people.

The former rugby cap who played for Scotland between 1980 and 1988 is hoping his celebrity status can boost his electoral chances in his bid to shake up the City Chambers.

Asked if he’s open to working alongside councillors from all parties if elected to the council, he replied: “No, they’re going to have to work alongside me.”