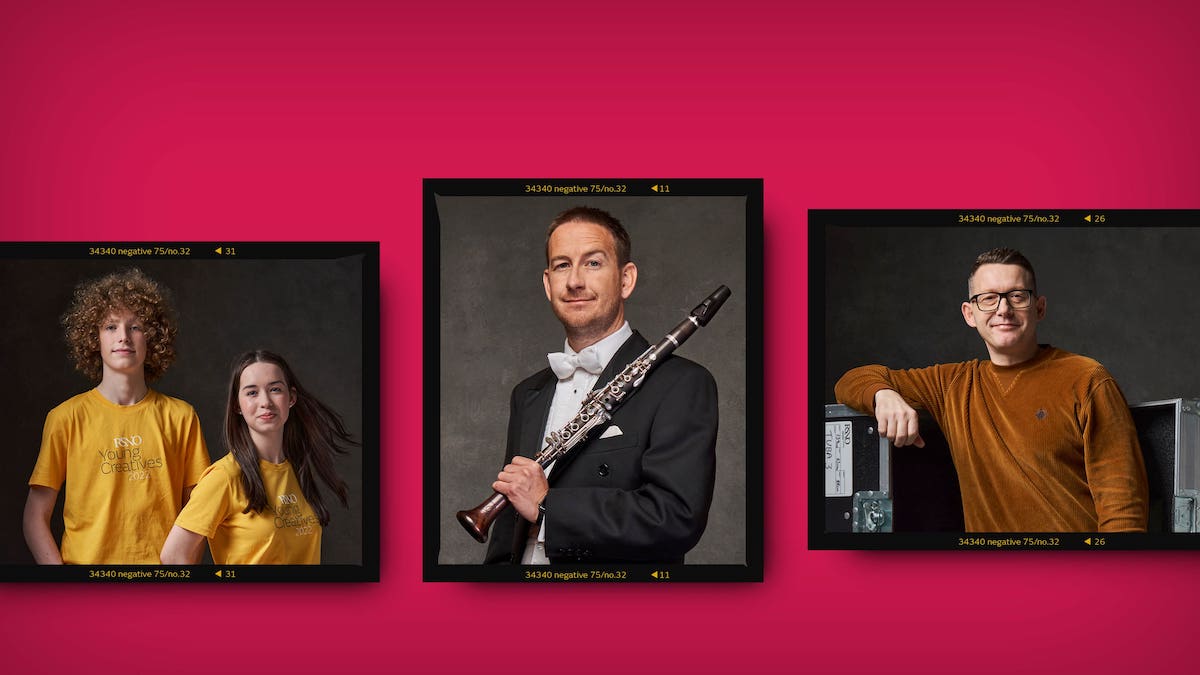 Audiences will be welcomed back to concert halls in performances including new works and emerging artists, along with returning stars including Nicola Benedetti who will perform at an All-Star Gala in May with Sheku Kanneh-Mason, and Benjamin Grosvenor join Music Director Thomas Søndergård and the RSNO Youth Chorus in concert.

The full programme is below.

A three year partnership with the award-winning Baroque Ensemble Dunedin Consort in a performance of Musician in Focus Jörg Widmann’s clarinet concerto Echo-Fragmente. Dunedin Consort will also present two concerts in the New Auditorium: Peter Whelan directs Haydn, and the Matthew Passion. The partnership will continue to develop over the following two seasons, with educational projects and workshops for schools and musicians.

Throughout the Season the RSNO promotes concerts that highlight talented young musicians across Scotland, working with organisations including the National Youth Orchestra of Scotland (NYOS), St Mary’s Music School and the Music School of Douglas Academy. Following a successful side-by-side performance with students from Big Noise Douglas in March 2022, the RSNO is continuing to work with Sistema Scotland, hosting showcase performances with Big Noise groups from Govanhill, Wester Hailes, Douglas, Raploch and Torry.

Chief Executive of the RSNO, Alistair Mackie, said: “The 2022:23 Season provides us with an opportunity to show just how far we have come since our last Season launch in March 2020. It is important to recognise that despite the challenges faced over the last two years, with the help of our supporters we have accomplished a lot. We are continuing to develop our Learning and Engagement activity and digital work whilst maintaining the heart of what makes the RSNO so great: performing diverse Season concerts across Scotland which show our musicians at their best.

“In 2022:23 we have favourites from Grieg, Tchaikovsky, and Beethoven alongside new and experimental work from the likes of David Fennessy and Musician in Focus Jörg Widmann. We’re welcoming back Nicola Benedetti, Benjamin Grosvenor, and Sheku Kanneh-Mason who have all recently performed with us, as well as new soloists and conductors making their debuts.

“I am so happy to be working with partners such as the Dunedin Consort and the Italian Cultural Institute, reaching out to new audiences and sharing creative ideas and resources. We also take inspiration from some of Scotland’s youngest musicians, working with schools and community organisations including Sistema Scotland to ensure that as Scotland’s National Orchestra we are supporting the breadth of talent we have in this country.”

Music Director Thomas Søndergård said: “This Season will really show the fantastic form of the Orchestra. With such a diverse programme, it is my pleasure to join the musicians and soloists once more. I am delighted to be conducting the Brahms Festival throughout the Season, with some of my favourite works by the composer selected to bring out the best in our players. It’s been fantastic working on the repertoire and developing the Season with Alistair and the Orchestra, creating a programme that shows how unique the RSNO really is.”

Edinburgh and Glasgow: RSNO Subscribers enjoy a designated priority booking period fromFriday 29 April, 10am for all subscription concerts ahead of the general public. Tickets go on general sale from Monday 6 June. 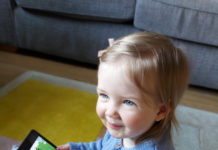 RSNO refreshes its Astar app for babies and parents 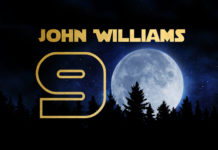 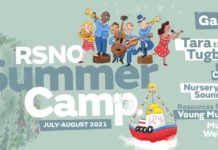 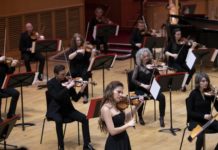 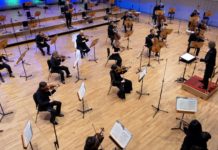 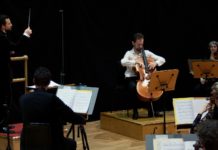 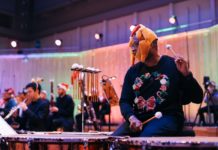 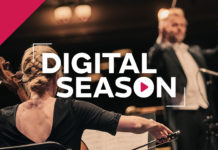