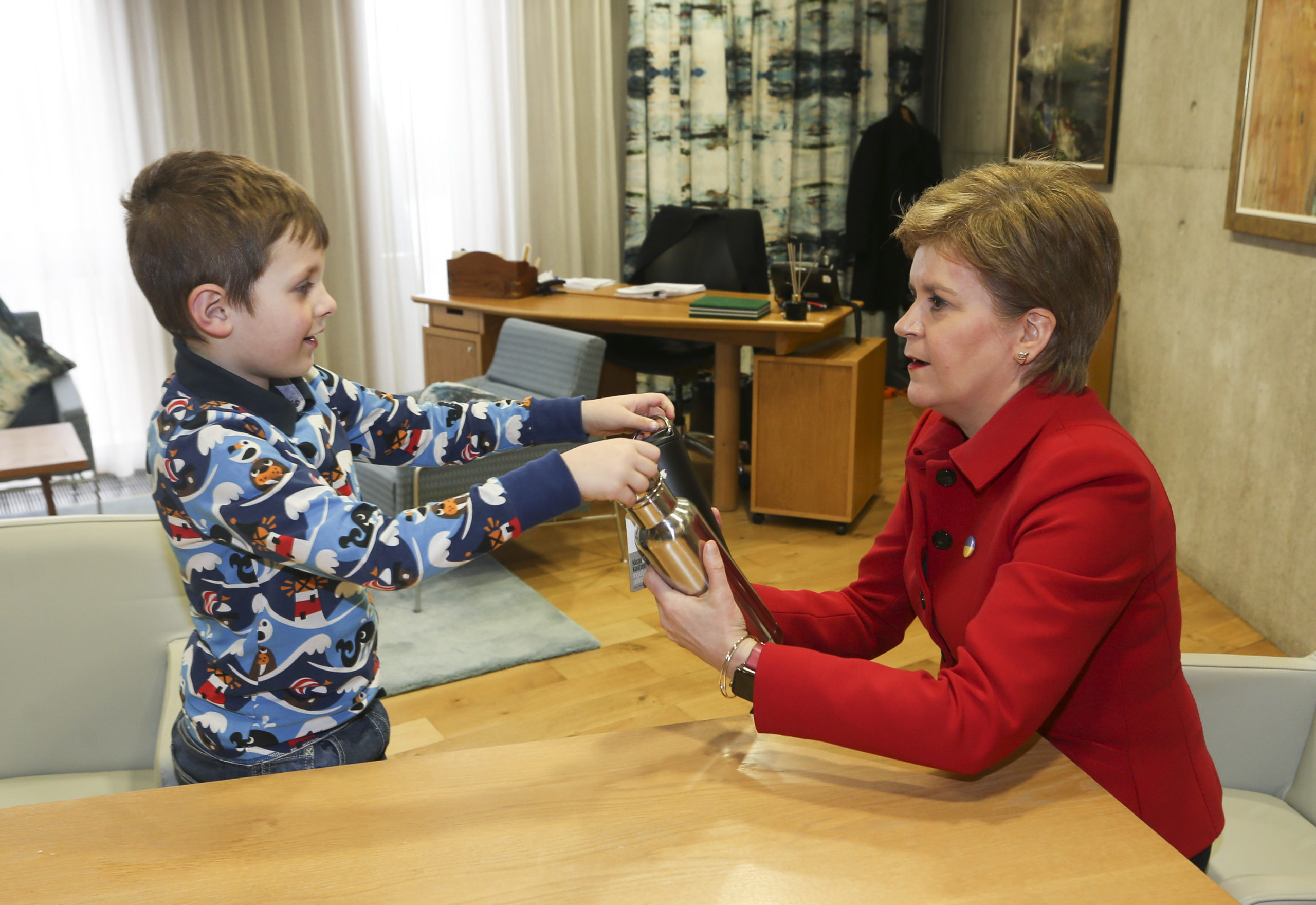 Seven-year-old Callum Isted, a pupil at Dedridge Primary School in Livingston, presented a petition to The Scottish Parliament calling for free reusable plastic bottles to be provided to all school children in Scotland last year.

Convener, Jackson Carlaw MSP, said that Callum, who was accompanied by his parents, is the youngest petitioner to the parliament, and today was called upon to speak to the Citizen Participation and Public Petitions Committee in person.

Mr Carlaw said that the committee would write to the First Minister outlining Callum’s objectives and asking for further action from the government.

As part of his petition Callum explained that he has:

Callum’s petition was first considered last November, just when COP26 was taking place in Scotland. At that time he was supported by Lothians MSP, Sue Webber who said then: “He is already a determined and passionate young man. With the support of his family, Callum set out over the summer to walk the John Muir way from Helensburgh to Dunbar in various stages. His walk concluded in the October holidays, when I met him. He has been determined to complete that sponsored walk so that every pupil in his school could get a reusable water bottle and has succeeded. In addition, he has organised a raffle and a pyjama day to beat his financial target and allow Klean Kanteen bottles to be provided to the 185 pupils in his school in Livingston. He has written to the First Minister regarding his concerns and he has managed to get the petition here before the committee. He is absolutely delighted about that in itself. However, I am really delighted to support the campaign further.

“As I said, Callum is a very determined young man and he is not finished yet. He will continue with his campaign, whatever happens, in order to reduce plastics in schools. Right now, he is at home “bouncing off the walls”—those are the words of his mum—because he has been invited to the green zone at COP on Friday. Given what is going on in the country this week, it is only right that we support him in his ambition for every child at primary school to have a reusable water bottle.”

Following his appearance at the Citizen Participation and Public Petitions Committee Callum met First Minister Nicola Sturgeon in her office.

This is Callum’s petition: 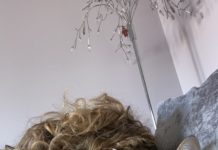