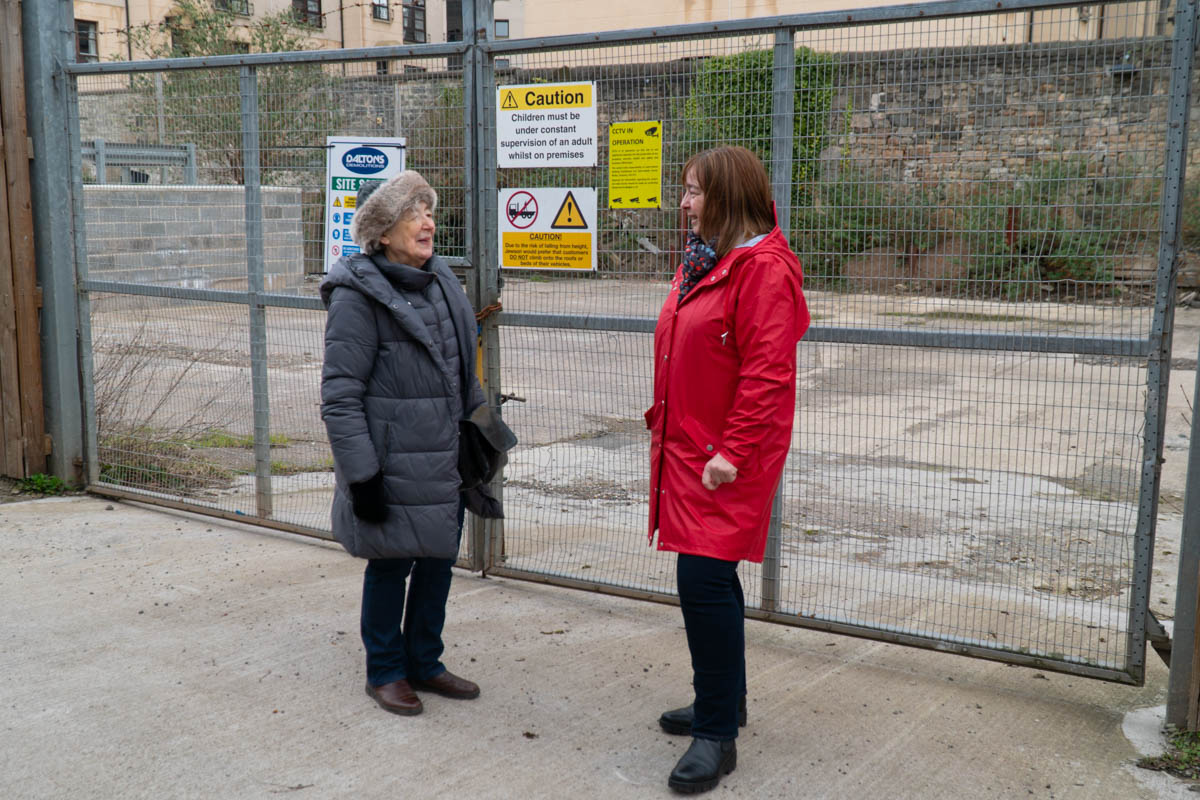 In response to a pre-planning application by CA Living who wish to build 200+student flats on a gap site on Eyre Place, more than 200 local residents have responded to a survey.

The overwhelming majority opposed the plans, and even those who supported it felt that it should not be so large.

The developer proposes a six storey block at the back of Rodney Street where the flats are only four storeys high. CA Student Living (CASL) is “an established developer of purpose-built student accommodation, providing high quality homes for students.

“Through their in-house student accommodation provider, Novel Student, they offer everything from incredible wellness facilities to excellent service. All designed with one thing in mind – to create communities of healthier, happier students.

“Launched in 2021, Novel operate and manage properties in Glasgow and Sheffield, along with Silk Mill (Dundee Street) and soon-to-be-opened Huxley Studios (Stanley Place) in Edinburgh”.

We spoke to Jane Price who owns a property in Rodney Street and local resident Alison Stewart. They are both passionately against the development.

Alison said: “This would be the fourth student accommodation within a square mile. We can’t quite understand that, on this side of the city which is not anywhere near a university. The answer I was given was that they could cycle or get public transport. But the City Plan 2030 says you must be able to walk within 20 minutes to all your amenities. A place of work may be slightly different but to put four lots of student accommodation on the side of the city that does not have any universities within the locality I find quite bizarre.

“I think that the site could easily be used for sheltered accommodation. Older people can’t live within the city as it is too expensive. Why should they have to move out? Why are these things not being considered for the people of Edinburgh rather than a transient population?”

Jane said that she is most concerned about what she perceives to be the losses. She explained: “I am concerned about the loss of quality of life, and the most serious issue in that would be the six storeys which would change the view and ht light for those living in Rodney Street.

“There is a recently developed garden and without light that will be destroyed.”

The development site is at the rear of the Rodney Street flats – the aspect where they gain most of their daylight.

Jane said she agrees it is a gap site which will be developed and said that she would happily agree to a development which did not involve such a large building. The council have keys aims of mental and physical wellbeing in their City Plan but have not designated any of the brownfield sites to amenities.”

Listen to our chat with both Jane and Alison here:

The New Town and Broughton Community Council included this planning proposal on their agenda for discussion on Monday night.

Both referred during our conversation to the development at the other side of George V Park on the former RBS site on Dundas Street where almost 1,000 people will find a new home.

Between the Dundas Street site and Eyre Place, The Yard has a building with a well-used outdoor space, and they are celebrating 35 years as a charity this year. The Yard supports disabled children and young people up to 25 years-old with “inclusive play experiences in a well-supported environment and wraparound support for the whole family”.

The consultation on the Eyre Place plans is now open until 23 March 2022. You may have your say here. 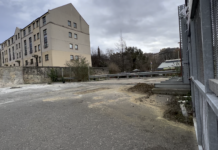