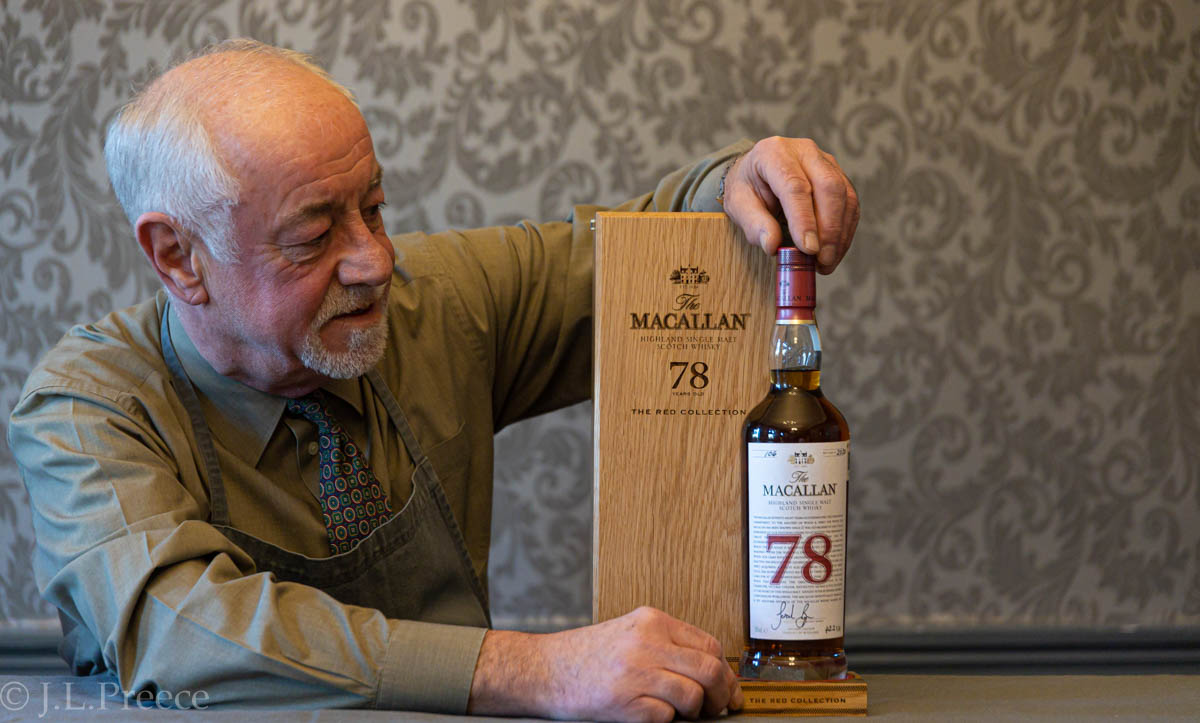 A bottle of one of the oldest known Macallan Scotch Whisky ever produced – The Macallan-78 year old – will be the star attraction at Bonham’s Whisky sale, which is due to take place at Bonhams, 22 Queen Street Edinburgh EH2 1JX.

The pinnacle of Macallan’s Red Collection, the bottle is numbered 133 out of a limited edition and comes in its original oak and Bridge of Weir leather-lined presentation case. It is estimated at £65,000-70,000.

Bonhams Head of Whisky Martin Green commented: “This is an astonishing whisky. One of the oldest single malt whiskies ever bottled by any distillery, it had been maturing in sherry casks since the early 1940s until it was bottled in 2020. It represents the peak of Macallan’s Red Collection and is proof perfect of the saying that good things come to those who wait.”

Other highlights of the sale include:

The Whisky sale itself takes place on Thursday 10 March at 11 am at Bonhams, 22 Queen Street Edinburgh EH2 1JX.