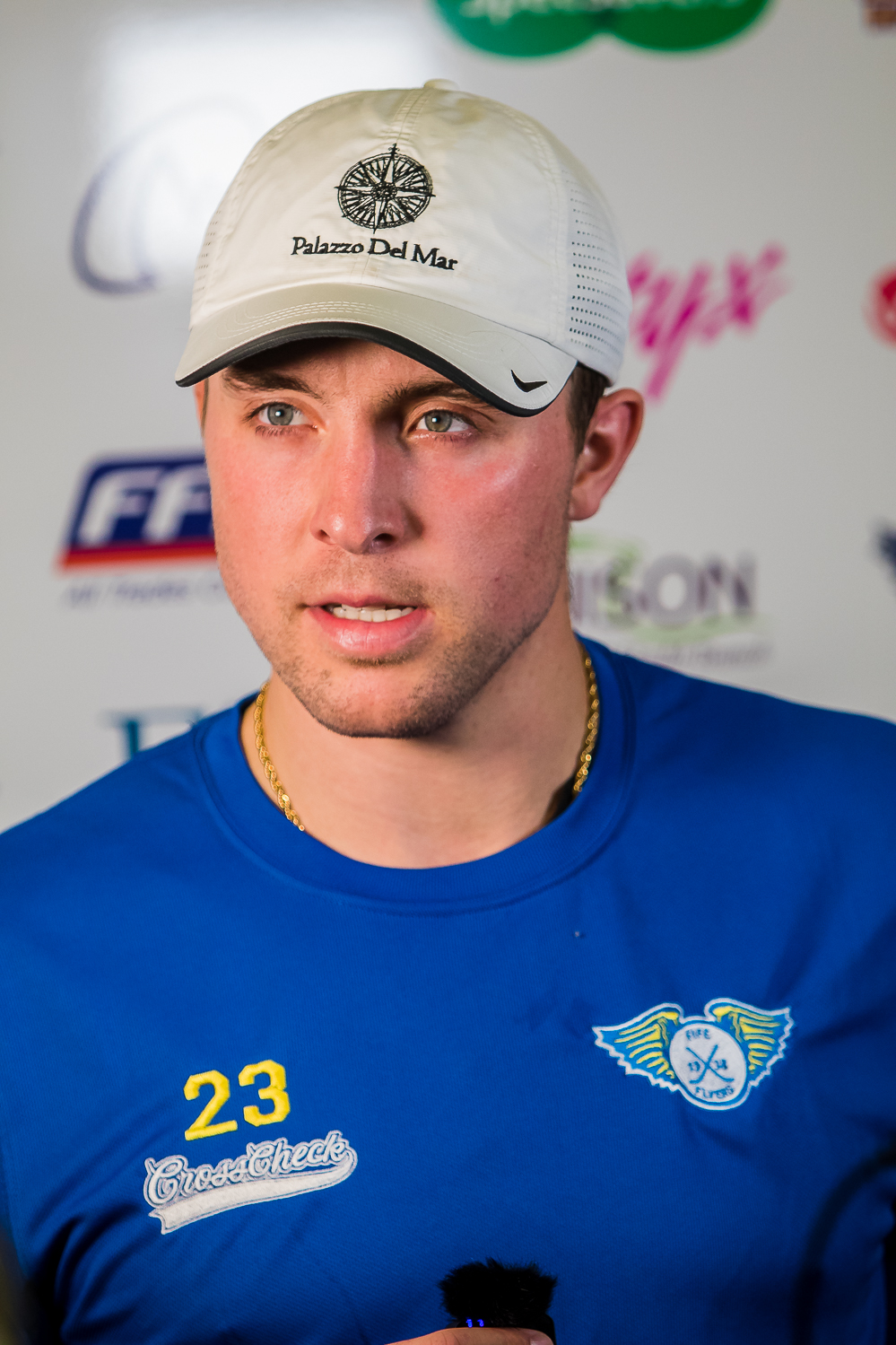 Fife Flyers celebrated their first win over long-time, Premier Sports Elite League leaders Sheffield Steelers after coming from behind twice, but only 517 fans were there to witness the game.

A total of 41 points separated the sides, with Fife anchored at the bottom of the ten-strong table, ahead of the game

And the shock result was achieved despite Fife losing Canadian-born defenceman Colton Waltz to Scottish rivals Glasgow Clan earlier in the day.

The welcome two points could be a spark that the Kirkcaldy club need to fire a late season surge.

They are now only four points adrift of second bottom Manchester Storm with a game in hand and eight behind Dundee Stars who occupy the eighth and final play-off spot. Stars have played two games less than Fife.

However, it started badly for coach Todd Dutiaume’s men as Sheffield opened the scoring after six minutes through Robert Dowd.

Flyers levelled six minutes later when Kyle Thacker was set up by another newcomer, Chris Lawerence, and Tommi Jokinen.

And Jokinen was involved in Flyers’ second only 23 seconds from the first break, setting up Brandon Magee.

Steelers took until the 39th minute to level and John Armstrong did the damage.

The Yorkshire combine then went ahead for the first time when Dowd netted his second only 43 seconds into the final session.

But Steelers hit penalty trouble and Jonas Emmerdahl took advantage to level at 3-3 with Michael McNicholas involved in the build-up.

The home side scored a second power play goal through Jacob Benson (pictured) after 49 minutes with captain Matthew Carter and Magee assisting for 4-3.

And Benson was on the mark again three minutes later with Fife’s fifth, Carter and Magee again assisting.