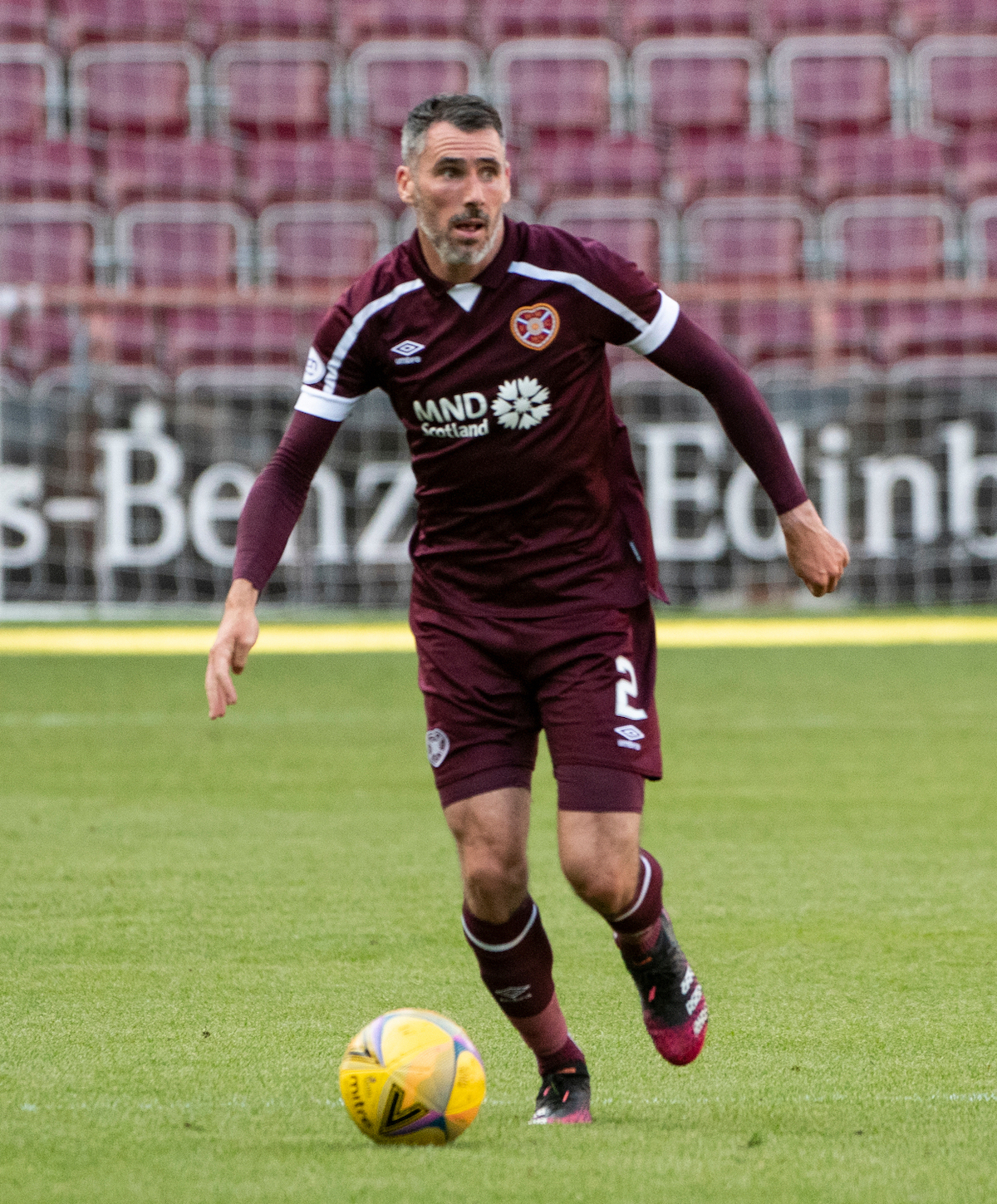 Hearts’ manager Robbie Neilson has been given a much-needed boost ahead of Saturday’s Scottish Cup tie with Livingston with the welcome return of defenders Michael Smith and Nathaniel Atkinson.

Smith has missed the last four matches after suffering a back spasm early on in the match against Celtic, whereas Atkinson missed the midweek defeat to Dundee through illness.

Neilson confirmed that both players have returned to training and could return to the matchday squad tomorrow.

“It’s great to get Michael back and Nathaniel is back too, both of them have trained so that gives us a bit more of an option on that right hand side.

“Obviously we got John back too, but Halkett will still be another couple of weeks.”

After a semi-final victory over Hibs, Hearts were beaten on penalties by Celtic in the 2020 Scottish Cup Final and Neilson is determined to go one better this year.

“Well, we all want to win cups. That’s what we want to do. We’re in a good position in the league at the moment. Tomorrow’s game isn’t about the league, it’s about the Scottish Cup.

“We nearly got all the way a couple of years ago and we were very disappointed last year. This is a chance to go and progress and try and win it, because we’re a club that wants to try win trophies, as are a number of teams in the league.”

Hearts face an in-form Livingston team who wil fancy their chances of coming to Tynecastle and progressing in the cup, something the Hearts boss is well aware of.

“I think they’re a good team,” Neilson said. “They’ve picked up their form. Nouble has come in and done well for them, Bruce Anderson up top too.

“Davie [Martindale] had a difficult start to the season, but I think he was always confident, as was I, when you watch them that they would kick on.

Hearts were booed off the pitch by the home crowd following Wednesday’s defeat to Dundee, but Neilson was happy with some aspects of the performance, admitting that mistakes cost them.

“I watched the game back and I just thought there were a couple of key moments were we didn’t do things properly.

“The first half we did really well. Second half we had a lot of possession, but I thought sometimes we were searching for the perfect goal. Waiting for that perfect moment and very rarely does that come, so you need to be a bit more aggressive and take a chance.

When asked about the fan’s reaction at full time, he added:

“It’s understandable. We’re expected to beat a team that’s bottom of the league, and we didn’t and that was a disappointment, so the fans vent that annoyance. It was the same in the dressing room to be honest.

“You can talk all you want, but the only way to react is the next game. You need to make sure you go and win it.”