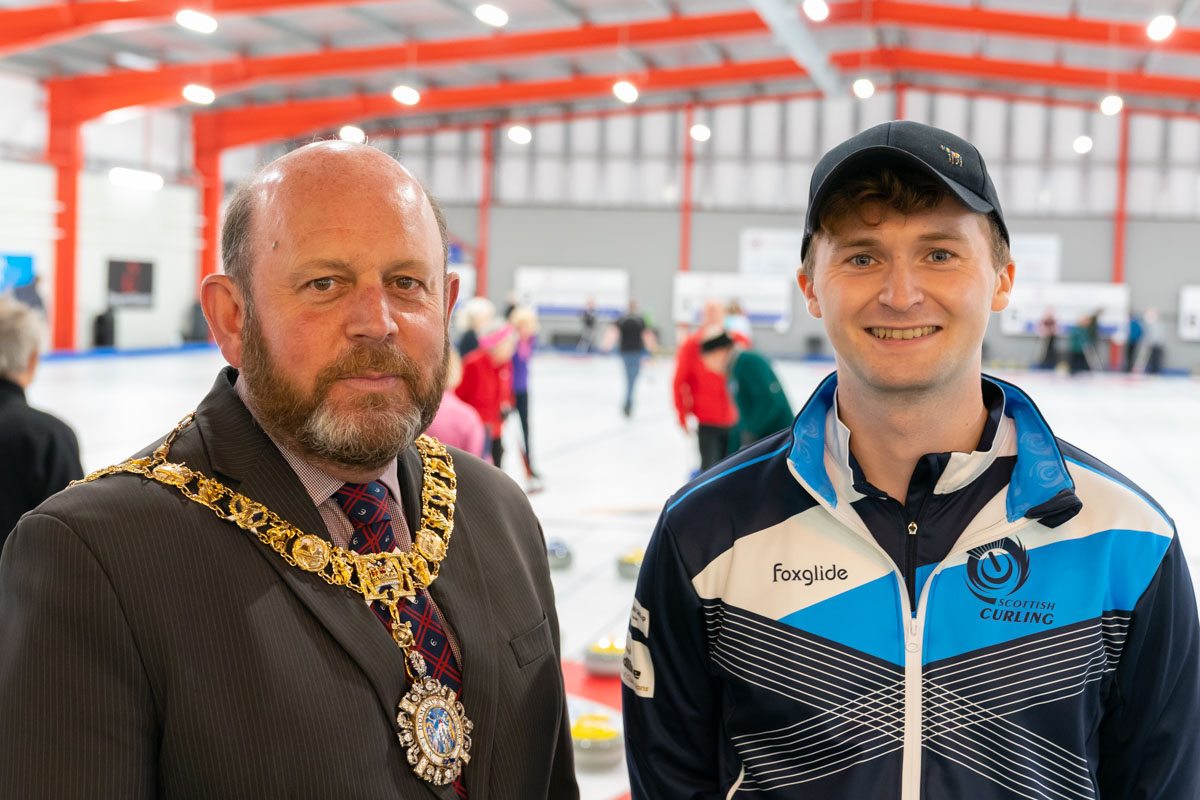 Perhaps because we’ve got so much of it, we Scots have been slow to realise that the price of energy has to rise.  So it has come as a shock to us to learn that the typical gas and electricity bill is to increase by 54 per cent from 1 April.  That will put the average annual cost for a household at almost £2,000.

Our bills have been held artificially low by OFGEM, the government’s energy regulator, but it can no longer stand against the rising tide of wholesale oil and gas prices. The UK Government has stepped in to ease the transition with an immediate £200 grant towards each household bill, to be paid back in £40 payments over the next five years.  There’s also an extra £300 million for The Scottish Government to spend on helping those in most need.  But it will still mean hardship for most of the 12 per cent of Scottish households in “fuel poverty” (paying more than 10 per cent of their weekly income on energy.)

The irony of fuel poverty in energy-rich Scotland has not gone unnoticed by the SNP. They have long pointed out that we have been blessed with some of the best energy resources in Europe.  We started with windmills and watermills, then moved on to coal, then to oil and gas and now back to wind and water which can supply all our domestic electricity and, when the wind blows, much more for export.

Why didn’t we see that coal and oil would come to an end sooner rather than later ?  They are, after all, finite resources, subject to ever higher costs and are the cause of catastrophic climate change. The UK government still doesn’t quite “get it” because this week it approved the opening of yet another oil field, “Abigail” off the Aberdeenshire coast.

We are going to have to learn to save energy, insulate our buildings better, wear more clothing, switch off unnecessary lights, use our cars less and pay higher fuel bills.  And all this hair-shirt austerity comes just as we are climbing out of two years of pandemic restrictions and facing other rises in the cost of living – inflation at 5.4 per cent, the base interest rate doubling to 0.5 per cent. The Bank of England has just told us we are likely to experience the steepest fall in living standards for 30 years.

To try to give the poorer regions of Britain hope of a better future, the UK’s “levelling up” minister Michael Gove has announced a package of government  initiatives to reduce the wealth gap between North and South.  Most of the measures apply to England – better transport links, money for schools, more powers over spending for local mayors.  But the devolved governments in Northern Ireland, Wales and Scotland will get a share of the money. However Nicola Sturgeon says it’s not new money – it’s already part of the Budget – and she’s accused Mr Gove of trying to divert attention from the “party-gate” scandal at Westminster.

There’s not much to report on the Covid front. The figures remain much as last week (8,000 cases, 1,000 in hospital, 17 deaths a day). There’s been a slow return to the office for workers no longer required to work from home. And there is growing pressure on the government to end the waring of face masks in senior school classrooms.

The story that has captured most of the headlines this week concerns a footballer at Raith Rovers in Kirkcaldy.  On Monday the club signed the high-goal- scoring captain of Clyde Football Club, David Goodwillie.  Unfortunately they failed to realise what an outcry his arrival would cause because it soon emerged that Goodwillie was found to be a rapist in a civil court case back in 2017. He’d protested his innocence, believing he had the woman’s consent, but the judge ruled against him and he was ordered to pay compensation.

A stream of resignations followed, a former club chairman, the match announcer, the captain of the ladies side, and most devastating of all, the crime writer Val McDermid, a long-time supporter and sponsor of the club. All week, the directors tried to stand against the wind, saying it was purely a footballing decision. But by Thursday they were forced to admit “We got it wrong” and Goodwillie’s contract was ended before he’d kicked a ball.

It has provoked a difficult national debate.  Why hasn’t Goodwillie accepted the judge’s decision, apologised and shown contrition? Why was it OK for him to play for Clyde and not Raith? Has everything changed since the “Me Too” movement and the murder of Sarah Everard and Raonaid Murray? Can Goodwillie ever play professional football again and if not, how can he earn a living?  Can, and should, footballers live up to “roll-model” standards ?   And in Kirkcaldy itself, the difficult question is: how can the club regain the respect of its community?

In sport more widely we have a brighter weekend looming. The Winter Olympics open in Beijing with Scotland’s curling teams in good form. And at Murrayfield, the Six Nations Rugby tournament gets under way with a tantalisingly unpredictable match between Scotland and England.  May the side with the most energy win.