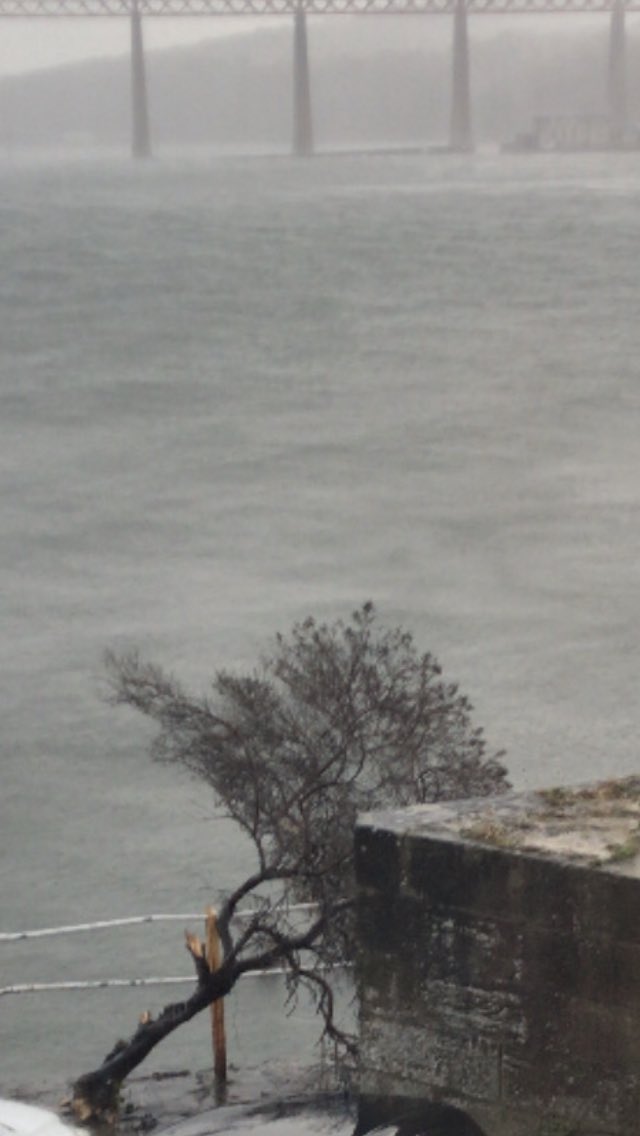 The anticipated Storm Dudley – to be followed by Storm Eunice in the next day or so – is now battering Scotland.

The Queensferry Crossing and Forth Road Bridge are closed to high sided vehicles, although motorway traffic can still use the Queensferry Crossing because of the wind shielding here. Scottish Citylink services will reroute via Kincardine, but Scotrail have suspended services after 4pm. ScotRail services on the Far North, Kyle of Lochalsh, and Aberdeen-Inverness lines will continue to run. Some cross-border services will operate too, but at reduced speeds.

A much-loved ceanothus tree at the Stag Hotel in South Queensferry was ripped up by Dudley and thrown over the sea wall, while a pair of days-old Eider chicks were seen struggling to survive the tempest as the wind steadily increased and veered northwards – and all this on an extra-high “spring” tide. 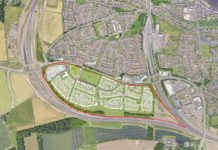 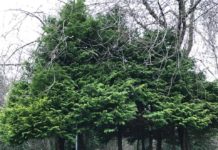 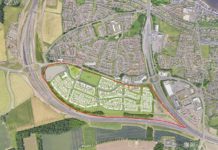 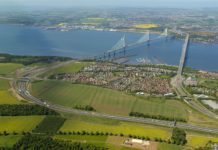 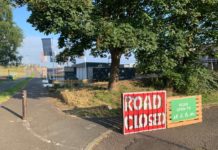 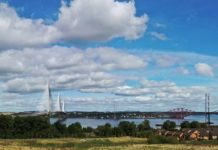 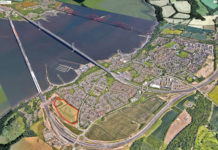